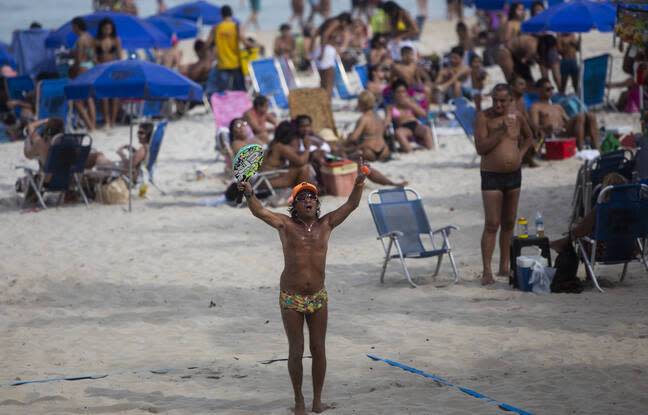 EPIDEMIC – Without having really experienced a lull since the start of the health crisis.

The country of South America is experiencing an endless drama. With one of the worst death rates in the world, at more than 220 per 100,000 inhabitants, Brazil is expected to reach 500,000 deaths from Covid-19 by the end of the month. Due to the slowness of vaccination, the early loosening of restrictions and the rampant circulation of variants, some epidemiologists fear a third wave even more deadly than the first two in this country of 212 million inhabitants.

And unlike in European countries, there is no real lull between the waves: since mid-May, the death curve has stabilized on a very high plateau, with an average of around 2,000 daily deaths. The contaminations curve has been rising steadily in recent weeks, a direct consequence of the relaxation of restrictive measures affecting the population.

“An unprecedented health hecatomb has ended up becoming commonplace”

This increase in the number of infections while mortality remains high risks causing “a worsening of the health crisis”, warns Fiocru (…) Read more on 20minutes