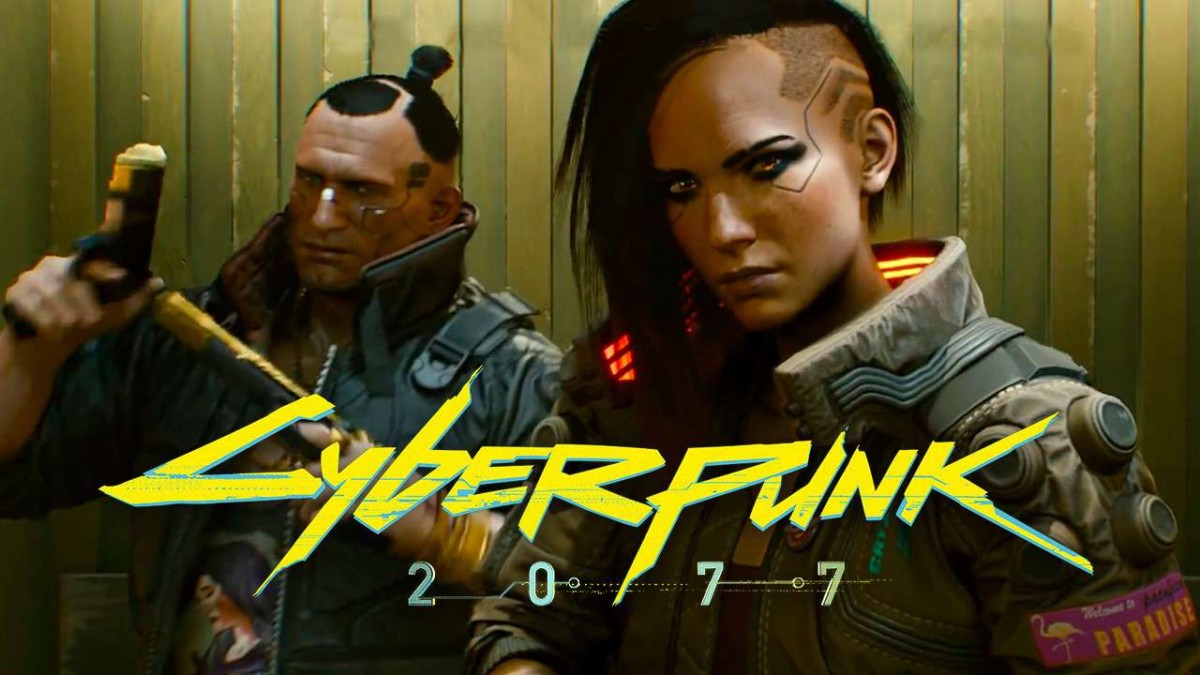 Do not ask me if I have details on this mysterious update, I do not have any … But what seems certain is that CD Projekt Red is preparing a big update of the game. seen on the servers of the Epic Game Store and would be precisely 38.2 GB. As we said at the beginning of the news, nobody knows the content of this new update, but with a weight of almost 40 GB, we can say that this last one This isn’t a little Mickey Mouse update, but a good big chunk that could herald the arrival of DLC for the AAA title.

Regarding the arrival of this update, it would be for the end of July or the beginning of August, which is actually quite close to us. However, it seems pretty weird that CD Projekt Red is throwing such an update to us in the middle of the summer, but hey.

See you in three weeks to find out more.