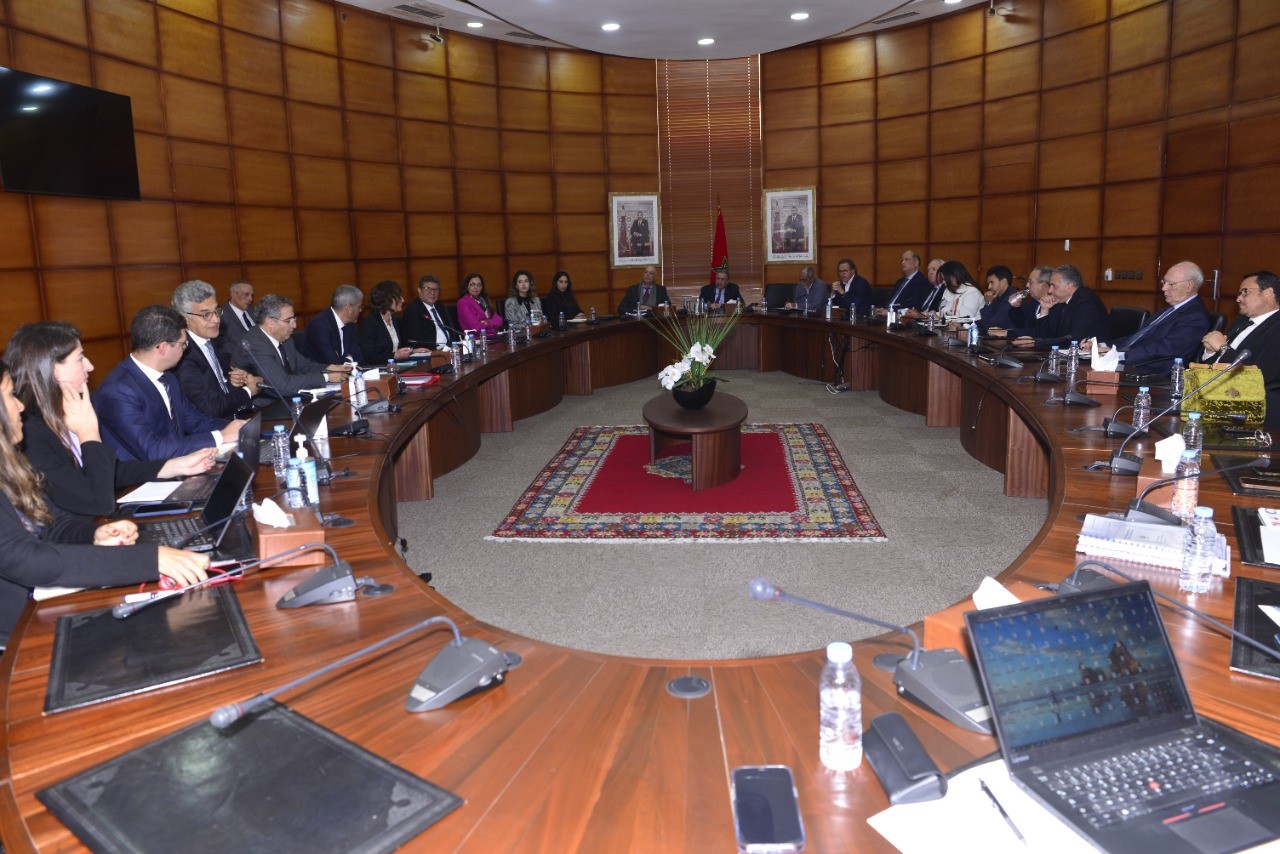 Tourism: the ministry has acted on its 2023 roadmap

The Minister of Tourism, Handicrafts and the Social and Solidarity Economy, Fatim-Zahra Ammor and the National Confederation of Tourism (CNT), as well as the member associations and federations of Tourism presented a final version of the tourism route.

As an introduction to this meeting, the Minister wished to thank tourism professionals for their involvement in the development of the roadmap for the sector as well as their strong mobilization alongside the teams of the Ministry, the SMIT and the ONMT. for a rapid recovery of the sector in 2022. This mobilization, combined with government action, the proactive measures undertaken by our country as well as the plans to promote the destination and speed up air travel have made it possible to recover at the end of November 2022 more than 80% of arrivals and 112% of travel receipts in foreign currency compared to 2019. Fatim-Zahra Ammor also underlined the unprecedented Momentum from which Morocco benefited during the World Cup by reconfirming the mobilization of the Ministry and its supervisory bodies to capitalize on this enthusiasm, while raising awareness among professionals in the sector of the importance of stepping up efforts to improve the customer experience.

It is in this surge of optimism about the ambitious prospects of the sector that the presentation of the definitive roadmap for the sector was launched, which takes into account the recommendations of professionals issued during the various meetings with the Minister, as well as the thematic workshops carried out during the development of the roadmap and which saw the participation of around a hundred private operators.

See also  Reloading in condominiums: soon the end of the tunnel? - Caradisiac.com

The main levers of the roadmap were exposed, namely a new engineering of the tourist offer which will put more emphasis on the tourist experience; an aggressive plan for the development of international and domestic air connectivity; strengthening promotion and marketing, with particular emphasis on digital; stimulation of private investment; a plan for structuring the hotel offer based on the upgrading of the existing hotel stock and the creation of new hotel capacities.