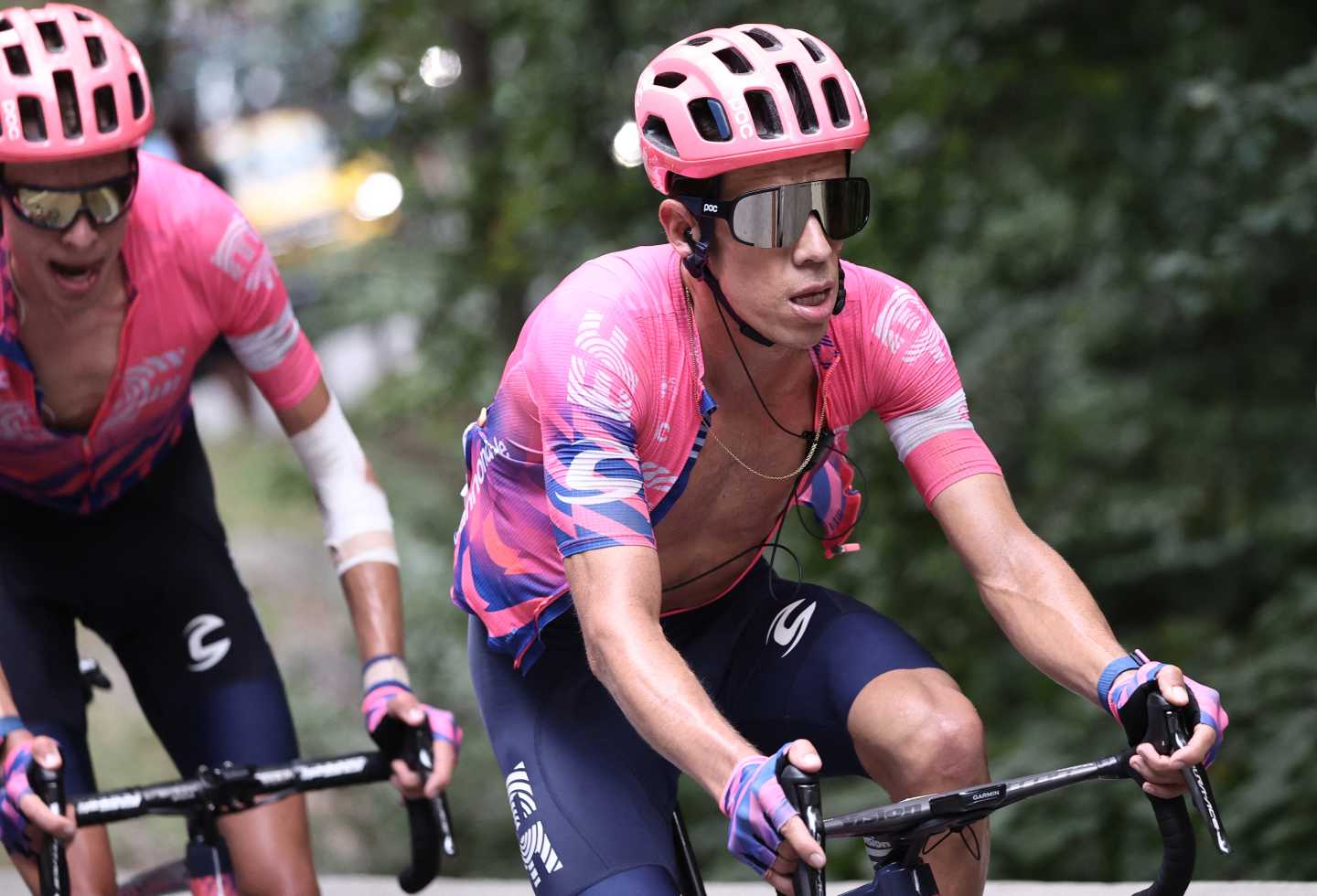 The 85th edition of the Tour of Switzerland has its fifth day this Thursday, June 10, which will have a route of 175.2 kilometers starting in Gstaad and ending in Leukerbad after three mountain passes.

The Dutchman Mathieu Van Der Poel will once again put the first place of the general at risk due to the demanding mountainous day, so the candidates for the title are outlined to be the protagonists of the day.

Julian Alaphilippe is second in the overall standings just one second behind Van Der Poel, so they would be the main candidate to take the lead.

On the other hand, Richard Carapaz is seventh at 17 seconds, while Rigoberto Urán is the best Colombian in the box 11 at 39. ”