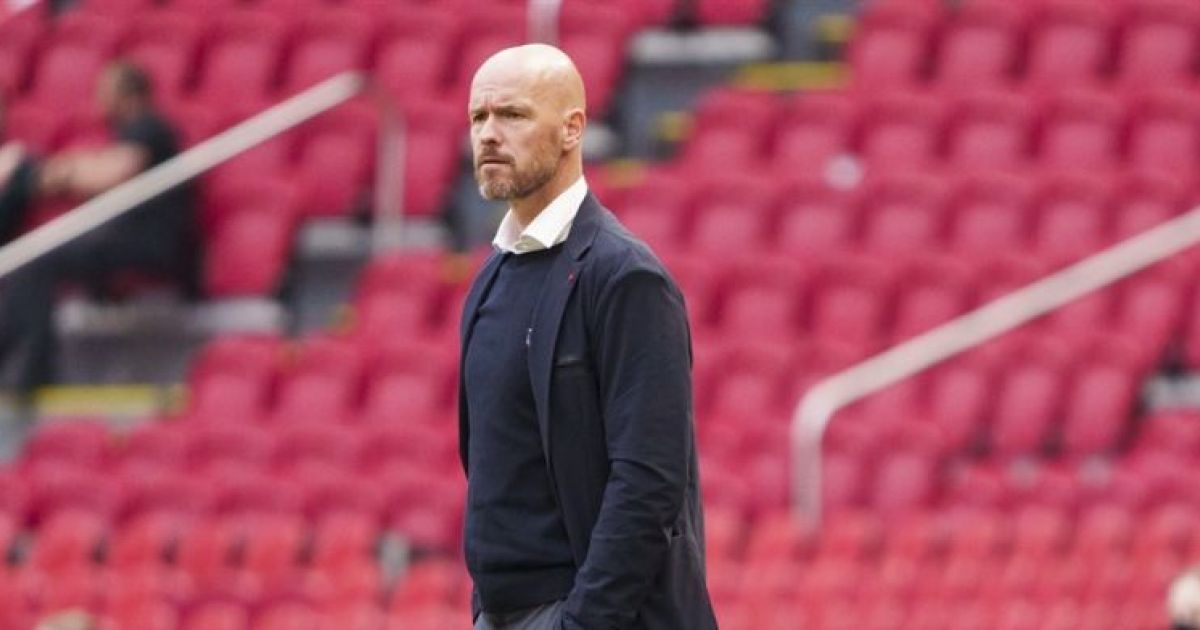 Tottenham Hotspur wants to try to bring in Erik ten Hag this month. The Ajax coach had already spoken to the club from London before, only that nothing came of it. Tottenham must, however, switch now that Antonio Conte is not coming to the club.

The Mirror reports on Friday evening Tottenham’s new attempt to recruit Ten Hag. Earlier on Saturday, The Guardian reported that Ten Hag is high on the list of The Spurs state. according to The Mirror Tottenham also really want to work on the arrival of the 51-year-old coach: the number seven in the Premier League is reportedly going to attempt to bring Ten Hag to England this month.

A good month ago, the coach also spoke with the English club. After that came to nothing, he extended his contract with one season in Amsterdam. Ten Hag has also expressed that he wants to stay at Ajax, so it is questionable whether he is interested in a Tottenham move.

Tottenham have been looking for a new manager for a long time. Recently, the club was still in talks with Conte, but that came to nothing. Mauricio Pochettino, who was considered another contender, is almost certain to stay with Paris Saint-Germain. For that reason, Tottenham now wants to try for the second time to attract Ten Hag.