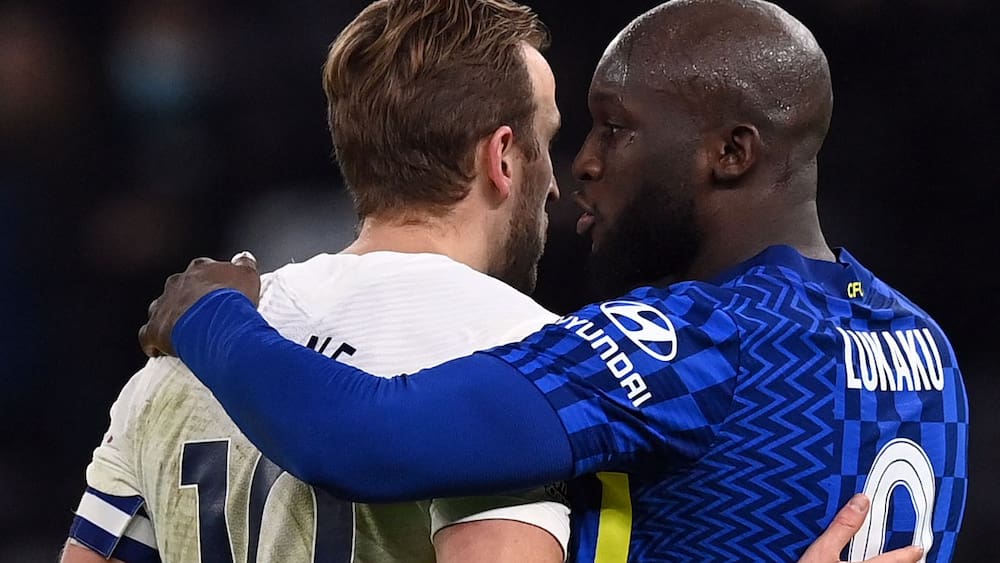 Tottenham – Chelsea had to be interrupted

In the end, the result becomes irrelevant. Shortly before the end, the cup semi-final game between Tottenham and Chelsea has to be interrupted. Referee Andre Marriner has been informed that a spectator in the stands requires medical attention. Without further ado, Marriner paused the game.

What exactly happened is currently not known. However, various media are reporting that a Spurs fan has suffered a heart attack. Nothing is confirmed yet. “Chelsea wishes the fan all the best,” meanwhile let the blues align. And Tottenham also reported immediately after the incident. “Everyone here at the club sends best wishes to the sick fan,” Spurs said.

After a few minutes of interruption, the game in London could then be ended. Chelsea win the semi-final second leg thanks to Antonio Rudiger 1-0 and are in the EFL Cup final. There, the Blues meet either Liverpool or Arsenal. (mum)