The shareholders of the Japanese conglomerate Toshiba rejected Thursday during an extraordinary general meeting its plan to split into two independent companies, announced Toshiba, a blow for the group in crisis for several years.

During this vote, which was however “not binding”, Toshiba specified, the shareholders also rejected a resolution proposed by a group of activist shareholders, which aimed in particular to ensure that the group explores “all the alternatives” to its split plan.

This double “no” – the details of the vote were to be announced later – further increases uncertainty about the strategic orientation of the former Japanese industrial and technological flagship before another vote, binding this time, which must take place in 2023.

“The number 1 objective of Toshiba and Meti (Japanese Ministry of Economy and Industry, editor’s note) is to get rid of the activists, nothing else”, commented Travis Lundy, analyst of Quiddity Advisors publishing on the Smartkarma platform.

The problem “is that the activists have a mandate” and that they must “start with a victory, otherwise at this stage, after all these years, it would be a failure”, he declared to AFP before the vote.

The plan submitted to shareholders on Thursday called for the creation of a new company combining Toshiba’s activities in electronic devices and data storage, including semiconductors, and its IPO by the end of March 2024.

The second company, made up of the rest of Toshiba, was to retain its activities, particularly in infrastructure and digital solutions, and also manage the approximately 40% share held in Kioxia, the Japanese giant of memory chips that Toshiba wanted to IPO quickly.

See also  The eight cheapest 0km and how much they consume

The conglomerate, present in sectors as diverse as nuclear, defense, infrastructure, household appliances or even digital solutions for industry and data storage, wanted to continue in parallel to sell assets considered non-strategic.

The plan was strongly contested by several major shareholders of the group, starting with the first of them, the Singaporean activist fund Effissimo, which controls around 10% of Toshiba’s capital.

Considering that such a plan would be “irreversible” and thus any “misjudgment would have irrevocable consequences”, Effissimo had warned that he would vote against.

Toshiba’s second largest shareholder, 3D Investment Partners (7.6% stake), was also opposed. He had proposed a resolution aimed in particular at ensuring that the group explores “all the alternatives” to its split plan, including its total or partial sale, in order to create value more quickly.

Toshiba was weakened by a series of fraudulent account scandals starting in 2015 and then by the bankruptcy of its American nuclear subsidiary Westinghouse, followed by the sale of numerous assets to survive.

The company has also been going through a serious governance crisis since 2021, when its managing director and then its chairman of the board of directors walked out in the face of a revolt from shareholders, outraged by the group’s dubious maneuvers to have its resolutions voted on during its ordinary general meeting in 2020.

In the latest installment of this saga, new CEO Satoshi Tsunakawa unexpectedly stepped down as CEO on March 1, while remaining Chairman of the Board, which was interpreted as yet another sign of confusion and nervousness at the top.

Helium Vertical Post. Very light and made in Barcelona

Saturday, February 4, 2023 at 8:49 PM Rabat – The famous singer Mohamed El-Ghaoui died Saturday in Rabat at the age of 67, following complications 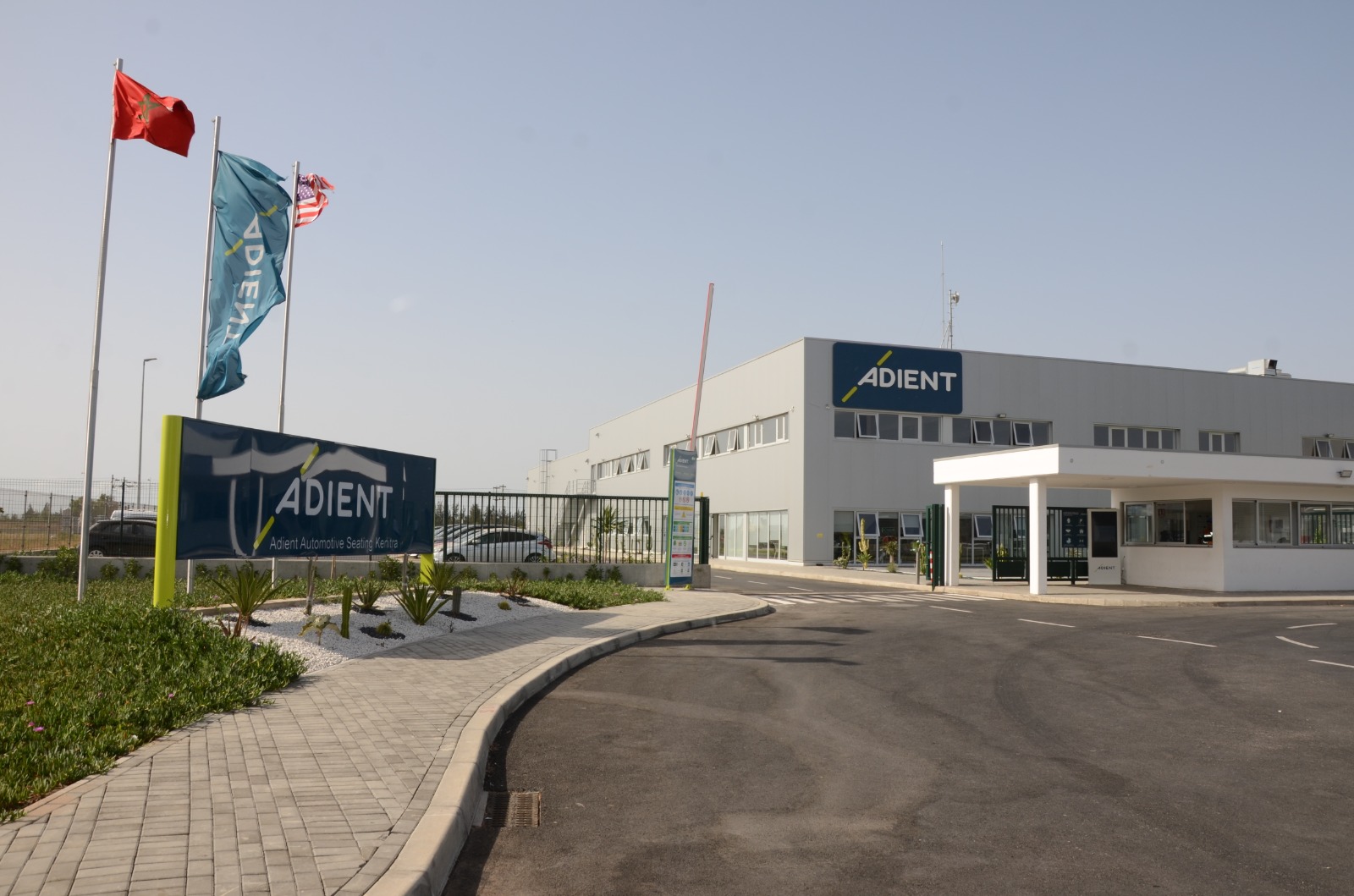 Adient Automotive Seating Morocco has just launched the construction of the extension of its factory based in the Atlantic Free Zone of Kenitra, thus adding 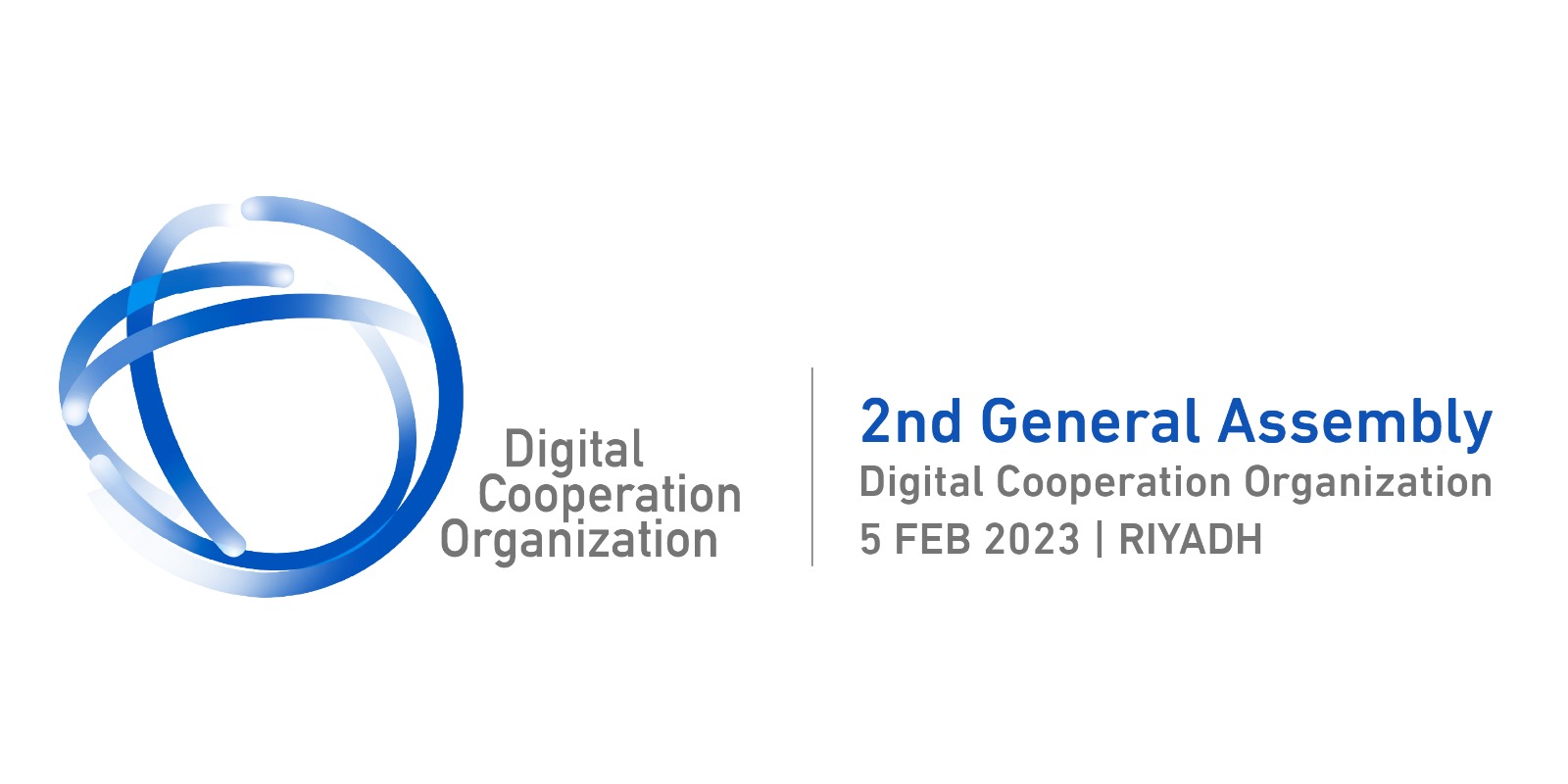