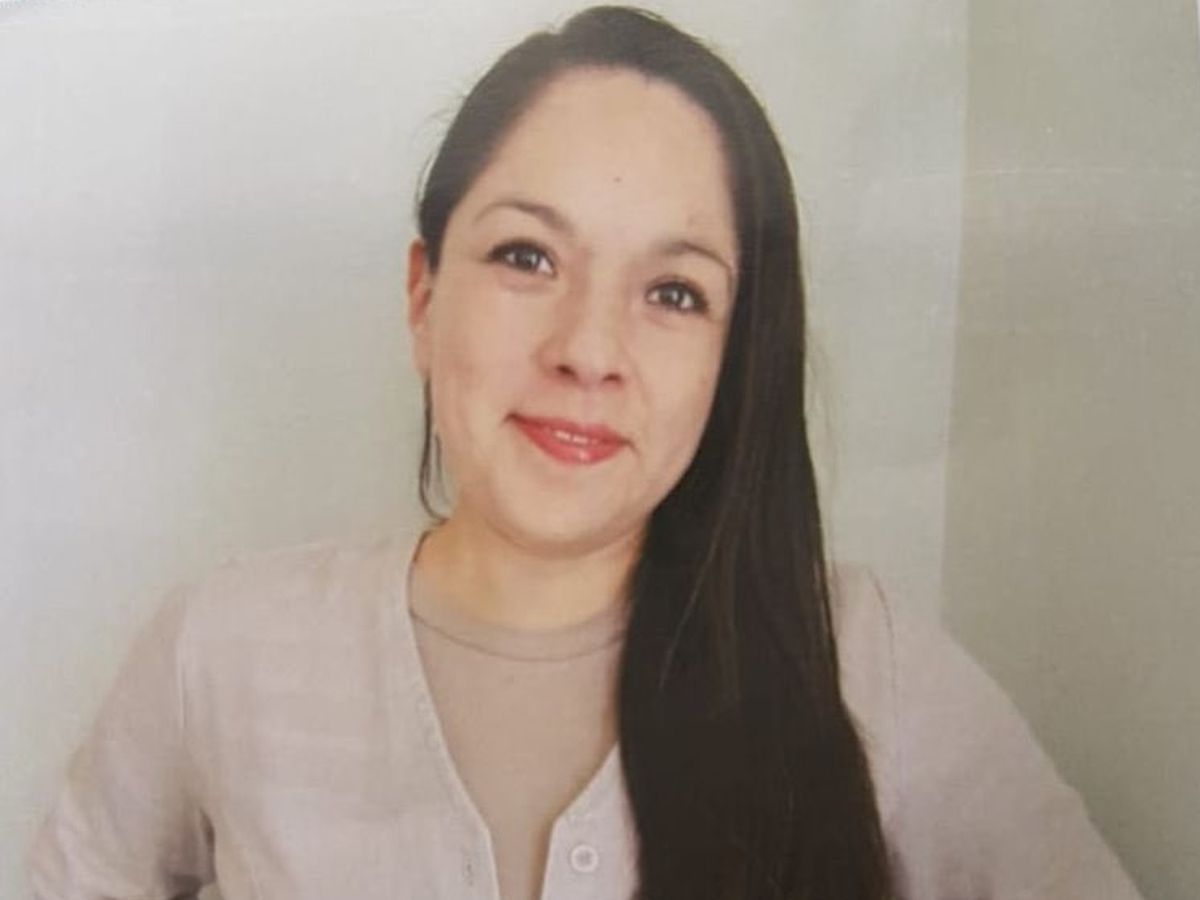 Tortured and detained for 11 years without a final conviction: the case of Verónica Razo in Mexico

A judge has decided to keep Verónica Razo in preventive detention, a symbol of the excesses and arbitrariness of the justice system in Mexico. Imprisoned since June 2011, the Attorney General’s Office (FGR) accuses the woman of kidnapping and organized crime, among other crimes. As explained by the Federal Institute of Public Defense, which is handling her case, the woman, who was 32 years old at the time of her capture, was the victim of arbitrary detention, in addition to physical, psychological and sexual torture, by the agents who detained, assigned to the defunct Federal Police.

The head of the Institute, Netzaí Sandoval, broke the news this Monday night, in a Twitter message, after a long court hearing, which began shortly after noon. “I am sorry to report that the Eighth District Judge in the State of Mexico, residing in Naucalpan, denied us the change of precautionary measure. Verónica Razo will spend more time in informal pretrial detention. It was argued that she had no recent proof of address,” the attorney has written.

In subsequent messages, he added: “We have shown proof of residence for a year and the judge refused to review the preventive detention (arguing that the crime implied an exceptional regime). Now he reviews it and considers that the receipts are out of date. The judge once again disregarded the decision of the Working Group on Arbitrary Detentions of the United Nations Organization, which requested Vero’s release, stating that his detention was arbitrary. Nor did it help that it is proven that he is a survivor of torture ”.

See also  Corrientes: he is 14 years old and has not returned home for four days

This same Monday, the president, Andrés Manuel López Obrador, has referred to the case to questions from a reporter. “These are procedures that have to be done before authorities of the judiciary and they are slow. The truth is that there is no quick justice. They are very slow. We shouldn’t get used to that. People who are innocent, who have already proven that they fabricated a crime, that they tortured him and there is evidence, why is he there unjustly detained? ”, He has said.

An example of the vices of the justice system in Mexico, the Razo case shows the indiscriminate use of preventive detention as a precautionary measure. Thought of as an exception, the justice apparatus has used it regularly, especially during the last three governments, raising the number of prisoners without sentence to almost 100,000, according to data from the current Administration.

In recent years, the relevance of using this type of measure has been part of the public debate. In 2019, the Government approved a reform that expanded the crimes for which judges and prosecutors could pre-trial imprison people. Last year, the Supreme Court of Justice of the Nation struck down the reform, pointing out the prevalence of the presumption of innocence.

In the case of Verónica Razo, the more than ten years that the woman has remained in prison as a defendant are only part of the problem. The woman suffered torture and sexual abuse by the police officers who arrested her, mistreatment that forced the authorities to take her to the hospital, where she remained hospitalized for three days. Moreover, in the case of torture there are agents prosecuted, a situation that has not resulted in any benefit for women.

According to a report by the United Nations Working Group on Arbitrary Detention on the case, the torture and abuse began just after the arrest, which occurred in Mexico City, shortly after noon on June 8, 2011. The woman “was stripped naked against her will, received electric shocks in sensitive areas and was sexually abused by the agents,” reads the report. “In addition, they tried to suffocate her with a bag on her face, hit her stomach and buttocks, and constantly insulted her in order to break her will, humiliate her.”

The foregoing occurred on the patrol in which she was detained. The federal police later took her to her facilities, in the north of the capital. At about the same time, federal police officers also detained her brother, Erick Razo, at another point in the city. The agents also took him to the corporation’s operating center, where “they gave him blows, electric shocks and provoked him by covering his face with his shirt and pouring water on him.”

At the Federal Police facilities, “both were forced to incriminate themselves for allegedly planning a kidnapping, of which they were completely unaware. To achieve this self-incrimination, it is alleged that they forced Mrs. Razo to watch as they pointed a firearm at her brother, in addition to beating and insulting her. They constantly threatened Mr. Razo that they would kill him along with his sister, and they would rape his mother and daughter.”

So 20 hours passed. Later, the agents took the brothers to the facilities of the former Attorney General’s Office, the current FGR, in the north of the city and from there to the unit specialized in Organized Crime. There, “a prosecutor would have warned them that they should obey and do everything they were told, otherwise they would be taken back to the police officers,” according to the United Nations. They made them sign papers and more papers. Verónica Razo collapsed hours later, already on June 10. That’s when she was taken to the hospital.

The two brothers entered prison shortly after. They spent an entire decade locked up. In June of this year, a judge finally acquitted Erick Razo. In the sentence he pointed out that the man had been the victim of “multiple procedural and human rights violations in the case.” Instead, his sister received a 25-year sentence for kidnapping. His lawyers were now trying to ensure that he, at least, could follow his trial in freedom, given the circumstances. A judge denied him the possibility in the first instance, a decision that a higher court overturned and forced him to rethink. But at today’s hearing, the same judge determined that Razo remain in prison.

See also  One of the injured in the shocking crash of Route 33: "It could have been a disaster"