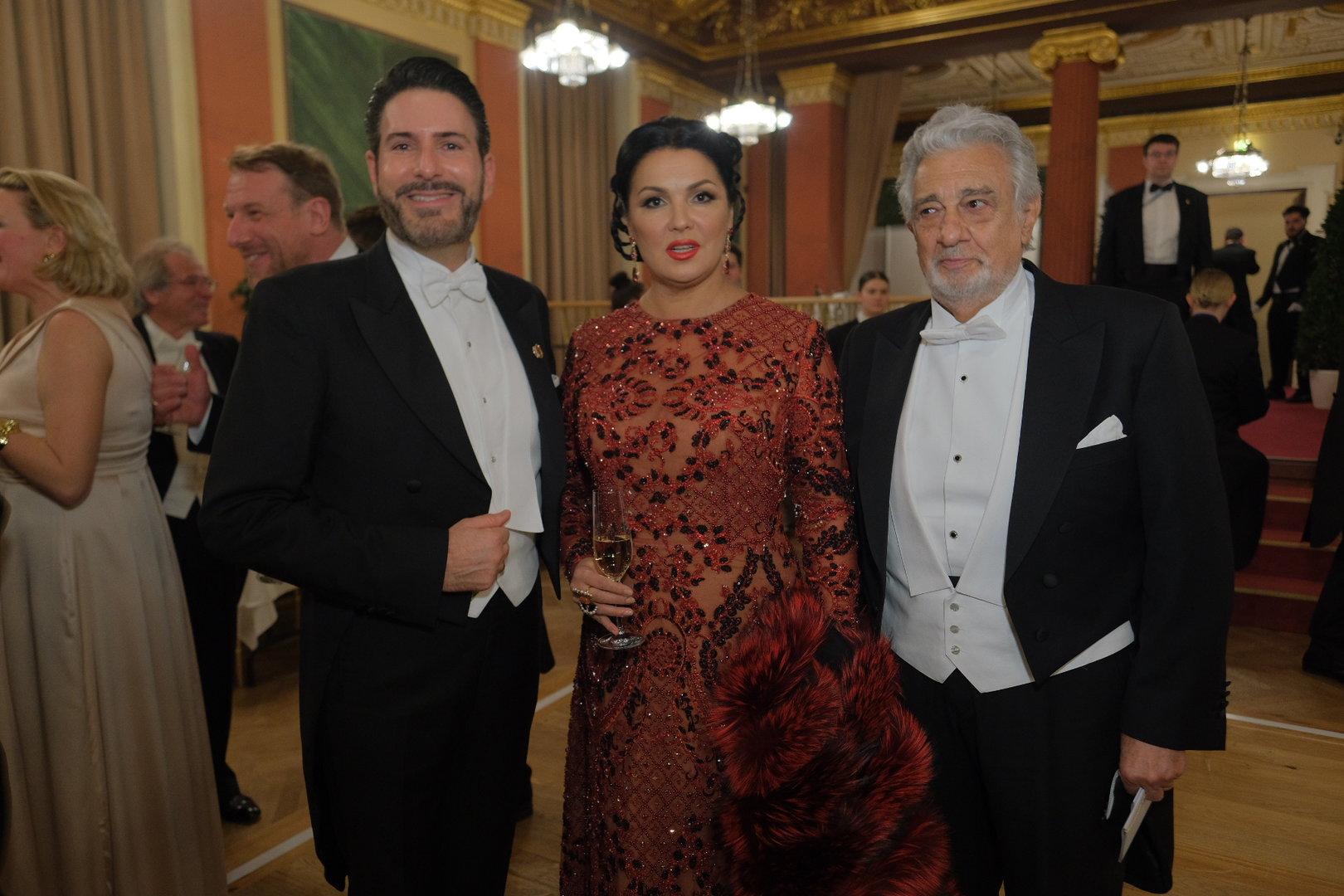 Top-class guests at the 80th Ball of the Vienna Philharmonic