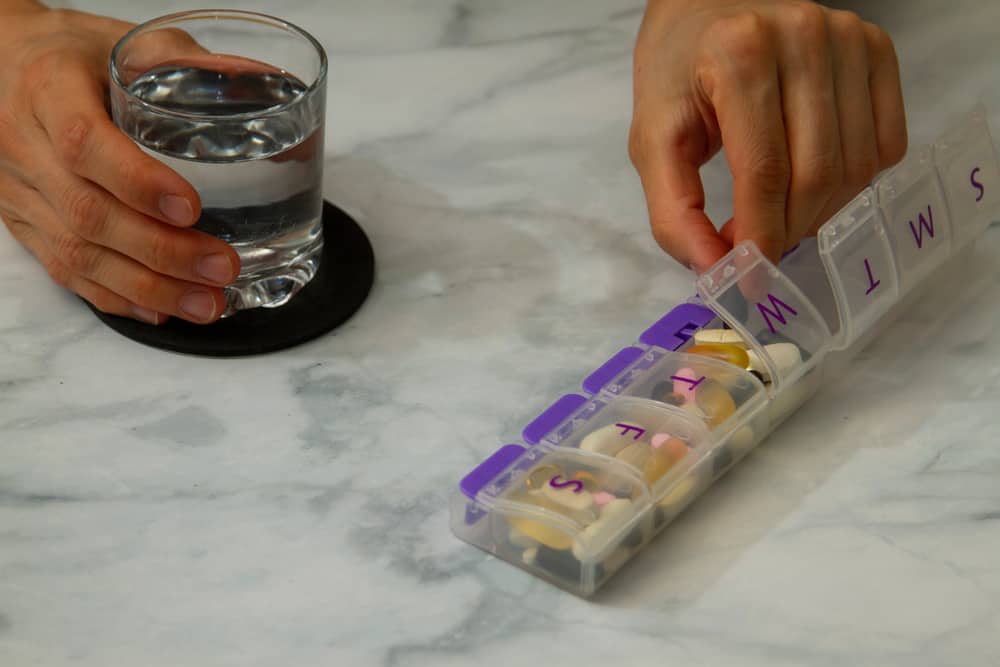 Hispanics have intrigued medical researchers for decades because they are characterized by living longer than non-Hispanic whites.

Hispanics should not let the so-called Hispanic paradox lull them into a sense of complacency. Photo: Shutterstock.

This list of diseases that can affect the health of Hispanics changes as the population ages. Making healthy choices change from time to time, but even so, the Hispanic community can’t stop this “Hispanic paradox” from numbing their health care efforts.

Research suggests that Hispanics’ unusually low infant and adult mortality rates and longer life expectancies will be offset in coming generations by two disciplines of the Western diet: obesity and diabetes. In fact, Hispanics are expected to lose the lead in life expectancy to non-Hispanic whites by 2035, according to US Census Bureau projections.

About 8 in 10 Hispanic adults were overweight or obese in 2018, according to the most recent federal data; some strategies for better healthit has to do with genes, and how they determine much of your vulnerability to disease, you can still do a lot to reduce your risk of chronic diseases.

“You can reduce the risk of all these diseases, and in particularly heart disease and cancer by following four simple strategies,” said Dr. Jeffrey Hutchings, family doctors at Novant Health Crown Point in Charlotte. “Don’t smoke tobacco, maintain a healthy body weight, be physically active, and eat a healthy diet.”

Given the increased levels of obesity nationwideHutchings closely monitors patients for signs of:

The presence of three or more of these conditions indicates a higher risk of heart disease, stroke cerebral and type diabetes 2.

Those who do not have regular access to such tests can keep an eye on their waist size. Have a belly is a telltale sign of what health care providers call “central obesity,” which is a precursor to the top five deadliest chronic diseases for Hispanics in the United States

Based on an analysis of death certificates from the Centers for Disease Control and Prevention (CDC), here are the 5 deadliest diseases for Latinos as of 2017.

Heart disease is responsible for 1 in 5 Hispanic deaths in the United States. In North Carolina, it was the second leading cause of death of Hispanics after cancer, according to a state study.

North Carolina reports that the greatest risk factors for heart disease among the state’s Hispanic population were being overweight or obese.

To reduce risk, Hutchings urges her patients to keep their blood pressure under control, limit alcohol consumption, manage stress, manage diabetes and make sure they get enough sleep.

Cancer is responsible for about 1 in 5 Hispanic deaths, and cancer rates among foreign-born Hispanics are substantially lower than those of their US-born counterparts.

Lack of medical care and regular screenings have been cited as the top cancer risks for Hispanics who are less likely to be screened for colorectal cancer, breast cancer, and cervical cancer than non-Hispanic whites.

To reduce cancer risk, Hutchings recommends protecting your skin from the sun, practicing safe sex, avoiding risky behavior, getting vaccinated against HPV and hepatitis, knowing your medical history and getting regular exams.

Excluding car accidents, poisonings and other unintentional injuries, stroke was the third leading cause of death for Hispanics in the United States, though far behind heart disease and cancer. That year, the CDC estimates that cerebrovascular disease was the cause of 1 in 20 Hispanic deaths.

High blood pressure is the most important risk factor for stroke, and the rate of uncontrolled hypertension (readings of at least 140/90) is higher in the adult Hispanic male population than in the general adult male population.

The best way to reduce your risk of having a stroke, Hutchings said, is to not smoke or become obese.

Although Hispanics have a lower overall mortality rate than non-Hispanic whites, they are significantly more likely to die from diabetes. This is likely due, in part, to limited English, lower incomes, and a lack of health insurance, which makes it more difficult to obtain the medical care, medications, food, recreational services, and other resources that are basic to a healthy life style.

Obesity prevention is especially important to prevent and control diabetes, which increases the risk of heart disease, blindness, and amputations.

The death rate from this disease has increased considerably among Hispanics in the United States in recent years, due in large part to the aging of the population. In 2017, Alzheimer’s was responsible for nearly 1 in 20 Hispanic deaths, a huge increase from 2011.

Although Alzheimer’s disease is believed to be largely driven by genetics, there is a growing consensus in the medical community that obesity and type 2 diabetes are valuable risk factors. Inadequate sleep, poor diet and nutrition, stress, and lack of exercise can increase the risk of the disease.

In other words, the threat of Alzheimer’s disease gives you one more reason to make healthy choices.