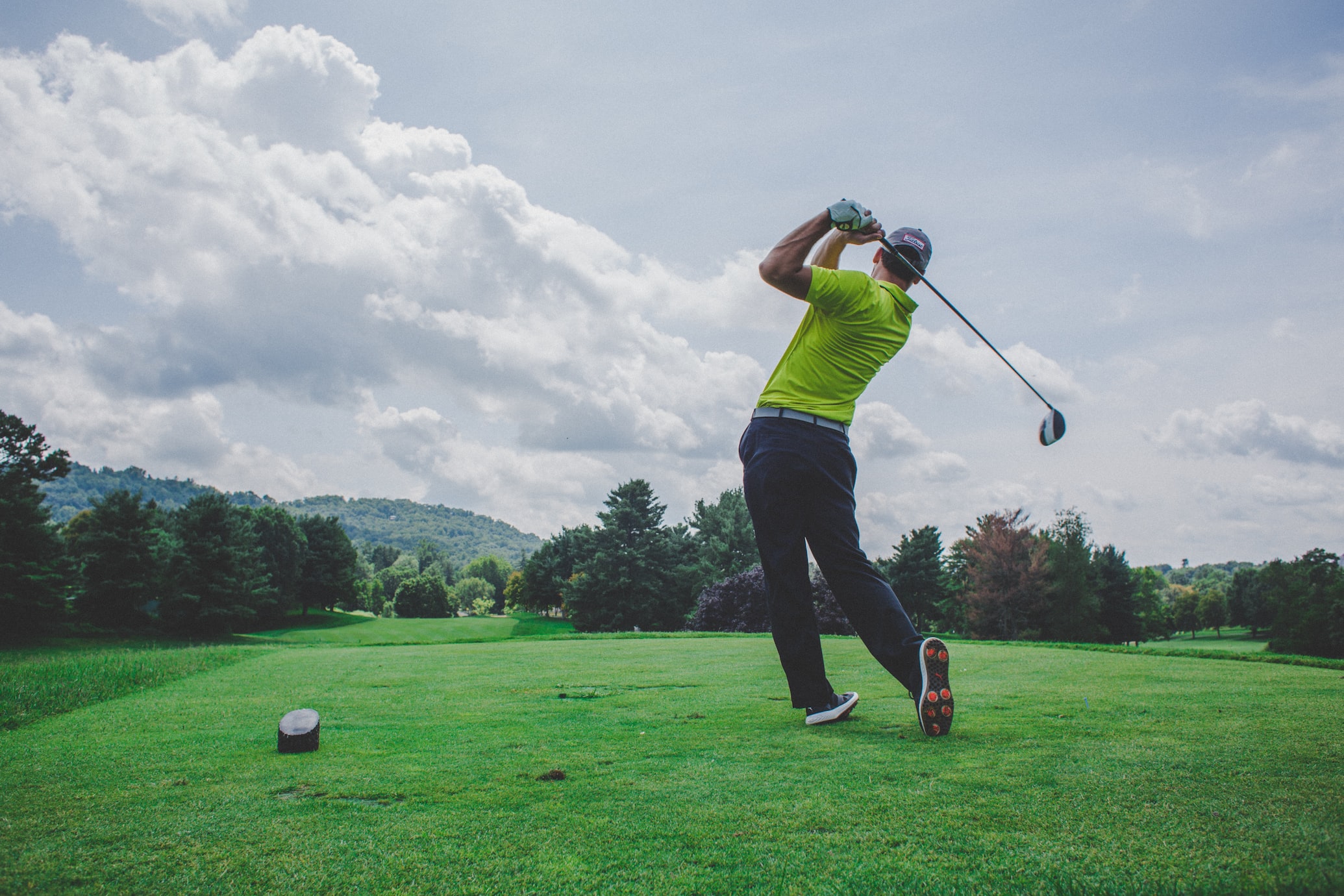 Golf is one of the highest-paying and most followed sports worldwide. In addition to famous golfers, golf tournaments attract a huge following from fans all over the world.

Different golf tournaments take place throughout the year. But which tournaments are worth attending?

Here are the top 10 best golf tournaments that are worth attending.

As a golf fan, you should all know about the big 4: The Masters, The Open, The U.S Open, and The PGA Championship. These are the most prestigious golf tournaments that every golfer dreams of winning.

The majors are the most followed and talked about golf tournaments every season by peers, fans, and media or in golf betting.

The Masters is the most followed and prestigious golf tournament. It’s played in Augusta National Golf Club every year in April. Ninety to 100 golfers compete against each other in quest of winning the iconic green jacket. The field is the smallest of all major tournaments.

The U.S. Open has the biggest purse among all four majors. Its course is set around the U.S. on a rotation basis. The U.S. Open tests the caliber of a golfer more than any other tournament. It does not have a huge following in Europe. However, anyone can attempt to qualify.

Formerly known as the British Open, The Open is held in Europe, unlike other PGA tournaments, in July. It is slightly more famous because of the exposure.

The venue also rotates from one course to another, while adding new ones. Top 156 players participate in the tournament; so the eyeballs are fairly huge than in the U.S Open.

See also  Peng Shuai: who is the Chinese tennis player and why are there concerns about her whereabouts

It’s not as glorified as other major tournaments, but it’s still one of the toughest tournaments to win. The PGA is scheduled in May and held at various venues.

The field is thick and hard, which gives players a tough time and brings the best out of them.

The other tournaments in the PGA tour are also important for players. Besides, these tournaments are as fun to watch as the top 4.

The Players Championship attracts the best golfers from around the world and has the highest winning purse, including the top four.

The course is one of the most difficult, and doing well in this tournament increases the chances of a player winning the major.

Unlike any golf tournament, The Memorial tournament is for the golfers by the golfer. It takes place after the Memorial Day weekend at Muirfield Village Golf club by Jack Nicklaus.

The standard of the tournament is high, as playing here is based on invitational status.

The Tour Championship is held at the East Lake Golf Club and played by the players with 30 FedEx Cup points.

The golfing fraternity values the Tour Championship, and combining it with the FedEx Cup uplifts its status.

The Ryder Cup is the most unique tournament of all. It is played between the best players of America and Europe.

It is a team game with a history of close matches and a unique style of gameplay.

The tournament may not have the biggest purse or the toughest course, but out of respect, top players play here. You’ll find genuine golf fans attending this tournament.

This tournament is for fans. The Waste Management Open is more inclined towards fun. Both golfers and fans have a blast on the course.

It’s held over the Super Bowl weekend in the stadium. Because of the lighter mood, it regularly attracts the most number of fans on the PGA tour.