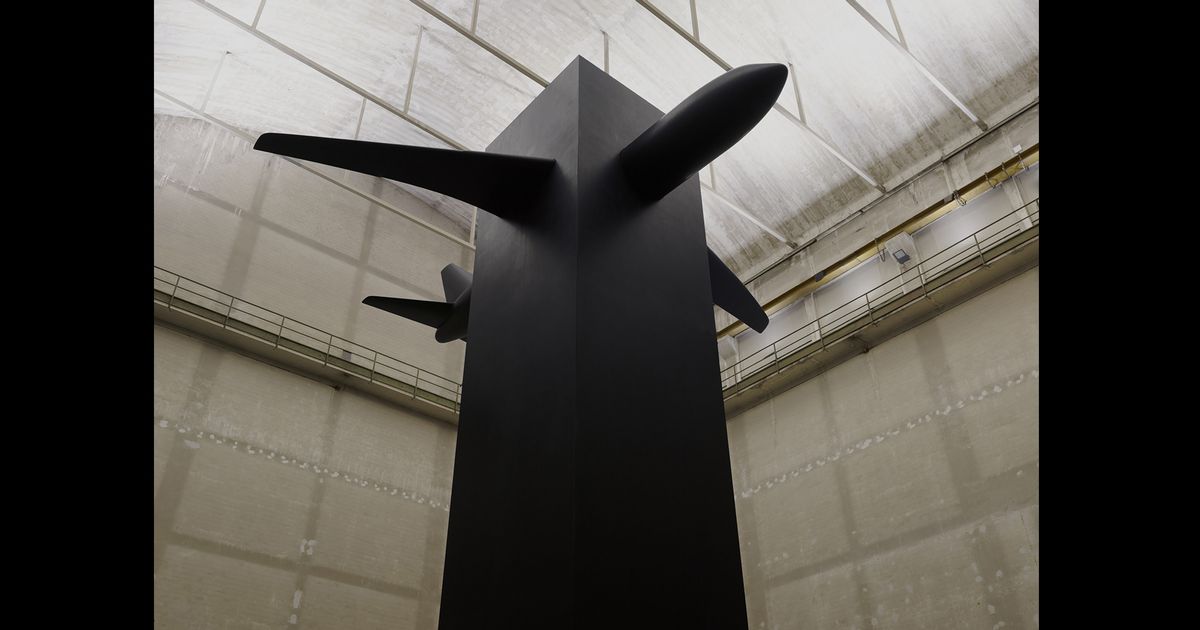 Maurizio Cattelan finally presents in Italy until February 2022 “Breath Ghosts Blind”, an exhibition commemorating the terrorist attacks of September 11, 2001 deemed “too intense” by the New York museum in 2017.

The exhibition, which begins this Thursday at the Contemporary Art Foundation Pirelli HangarBicocca, unfolds in a “dramaturgy in three acts”. With the highlight “Blind”, a black resin tower crossed by the silhouette of an airplane, a work “on pain and its social dimension”.

>> Read also: Hitler statue by Cattelan auctioned off for $ 17 million

The idea of ​​a commemorative tower had been raised with the Guggenheim Museum, but deemed “too emotional” for New York.

>> To see, images of the exhibition:

Long resident of this city, the artist witnessed the attacks of September 11 and “still bears the memory of this tragic event which revealed all the fragility of the human condition”.