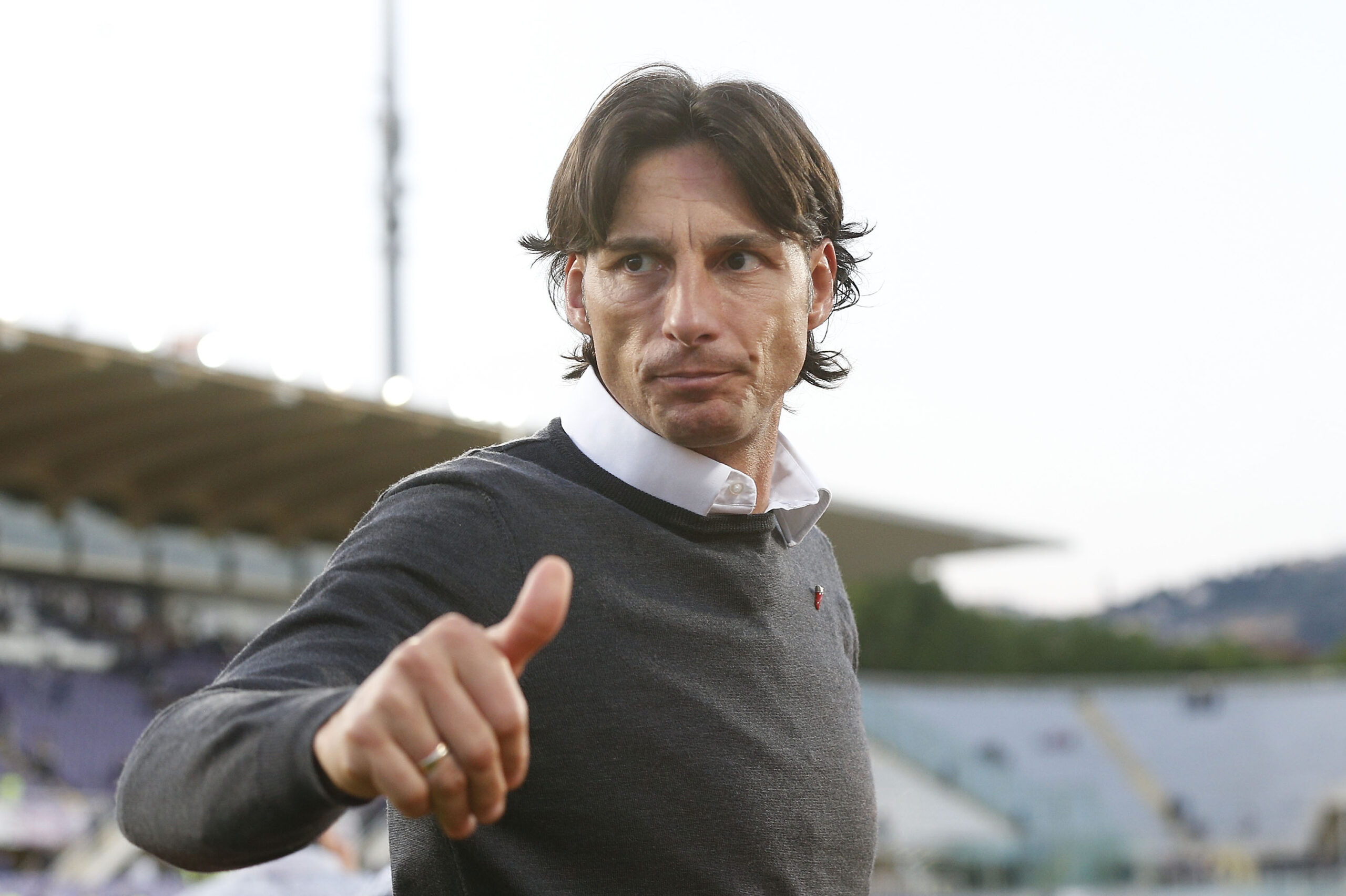 “Tomorrow an aspect to win will be decisive”

Eve of Udinese-Inter. The coach of the Friulian club, Gabriele Cioffispoke at the press conference.

“The bar goes up a lot, we face the Italian Champions. We arrive at this game with emotion, ambition and mentalization. Races like this generate emotions since we expect to play in a full Dacia Arena, ambitious because I believe that a player should always dream of the company and mentalized because we know it will be a match of fatigue, suffering and sacrifice “.

What Inter do you expect after the defeat in Bologna? He will also have several absences …
“They are the champions. If you are, it means that you have players mentalized to react to the mistake. We expect them to be bad, determined and hungry, but we will be more so. As for the absences, I don’t pay attention to ours, we figure if I look at theirs “.

How did you prepare for the match? Will Udogie and Molina be decisive?
“We prepared the game by recovering. From a physical point of view, we prepared it by resting, because we are not used to playing many games in a row. On an emotional level, I don’t think it’s a match to prepare, because I’m lucky enough to coach a team of ambitious guys. As far as Udogie and Molina are concerned, we have the goal of playing a robust and solid game, so they but also Soppy and Zeegelaar will have the task of being part of this game and reading the moments in which it will change ”.

The conditions of Pereyra? Heavy absence of Makengo:
“The Tucu is always ready. As far as Makengo is concerned, it’s a shame because he is in a moment of great form, but I am convinced that he will be until the end of the season. He is an added value. Now we will evaluate what will be the best solution to replace it ”.

Will you also focus on the Dacia Arena factor? Then under his management Udinese has always snatched points with the big names…
“The fans give an edge and give us more responsibility. I’ve always told the guys that the goal is to make those who look at us proud, regardless of the result. This must always be acknowledged and I believe it is the real reason why the Dacia Arena will be full. This gives us a great desire to fight with even more ardor ”.