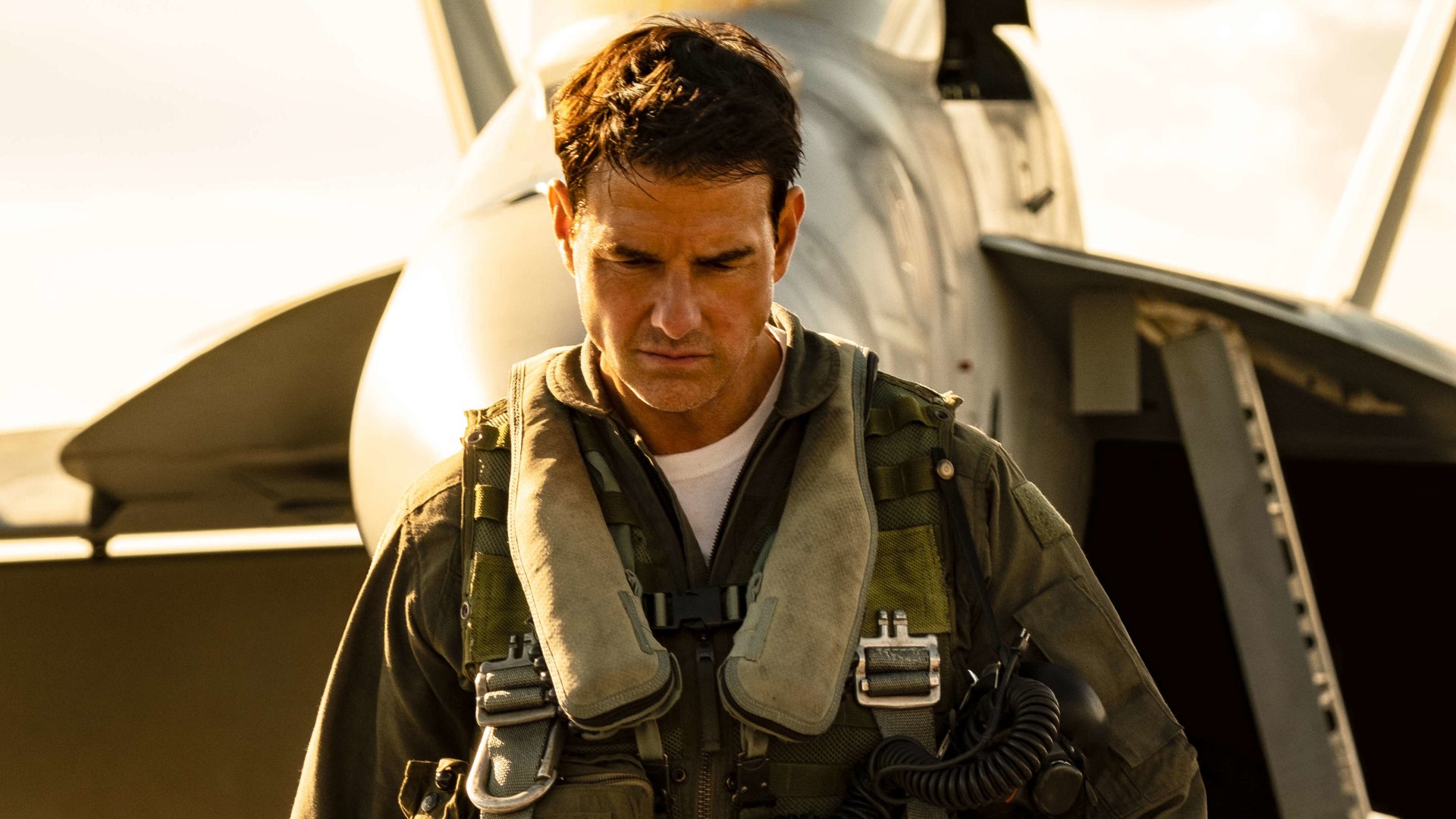 In “Top Gun: Maverick” there will be a reunion not only with Tom Cruise, but also with Val Kilmer. And that is emotional, promises the superstar.

You don’t have to explain to anyone that a reunion with the film heroes from your youth can usually be a highly emotional affair after decades. Suffice it to point to the success of hit Netflix series Cobra Kai and sequels like Ghostbusters: Legacy.

The upcoming aviator action film “Top Gun: Maverick” also takes the same line, as the first voices emphasized after a screening at CinemaCon in Las Vegas. According to the tenor, the return of Tom Cruise’s Pete “Maverick” Mitchell is, as expected, action-packed, full of thrills and visually a brute force, but should also strike soft tones and actually be an emotional affair, especially for fans of the first film “Top Gun – They fear neither death nor devil” from 1986.

The return of an actor and his character should have a not inconsiderable share in this emotionality: We are talking about Val Kilmer as Tom “Iceman” Kazanski. In the first film, Maverick and Kazanski were still rivals in the fight for (air) supremacy, only at the end did the rivalry turn into mutual respect. Cruise quickly decided that Kilmer would have to be there as the sequel began to crystallize. In an interview with Entertainment Tonight at the world premiere of “Top Gun: Maverick”, he spoke about the reunion of the former rivals, in proper style on the aircraft carrier USS Midway in San Diego:

“For the first film, I pushed very hard for him to do the film. And the kind of talent he has… you see that scene, it’s very special. This is something very special.”

Kilmer didn’t want to be in the first “Top Gun” at first, but was contractually obliged to do so. His participation in “Top Gun: Maverick” was also uncertain for a long time. But this time not because he didn’t feel like it, but because of his cancer. In 2015 he was diagnosed with throat cancer. He beat cancer, but lost his voice in the process. The fact that he nevertheless returned for an appearance under these circumstances made director Joseph Kosinski enthusiastic (via Total Film):

“That was a huge, huge win – Val’s return to play Iceman. To be able to work with an actor of this caliber, to see the chemistry, the camaraderie between him and Tom and to reunite those two characters in this film was a really special moment and one of my favorite parts of the film.”

That sounds almost too good to be true. So fans can expect a real bromance moment in the film. If you’re in the right mood now, you might like one of the movies from our video:

See also  The Big Bang Theory: The Truth After Mayim Bialik's Absence At The End Of Season 8

“Top Gun: Maverick”: That’s how important the story was to Tom Cruise

“Top Gun” was the first film in which Tom Cruise was not only on board as an actor, but was involved in the development from the beginning. So it’s not surprising that almost 40 years later, it was even more important to him that there had to be a coherent plot before production could continue (via Slashfilm):

“I think you can see it. You can see the emotional journey of the characters. You can see that the world is incredibly fascinating. That was always there. But what’s the drama? What is the story? The story is the most important. Always. So these things have to be developed over time.”

The song “Hold My Hand” by Lady Gaga already indicates how touching the screen adventure could be this time. The music video contains some scenes from the film and is worth a look for that alone:

Until then, you can try this cult film quiz. How about a round? Test your knowledge:

Can You Identify These 15 Cult Movies From A Picture?

did you like this article? Discuss with us about current cinema releases, your favorite series and films that you are longingly waiting for – on Instagram and Facebook. You can also follow us on Flipboard and . 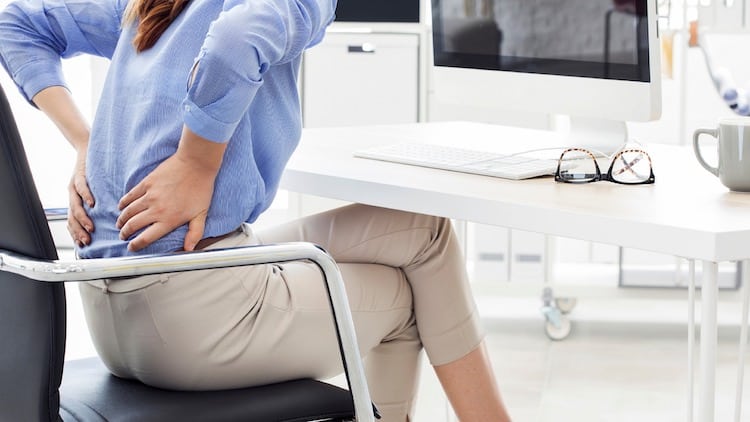