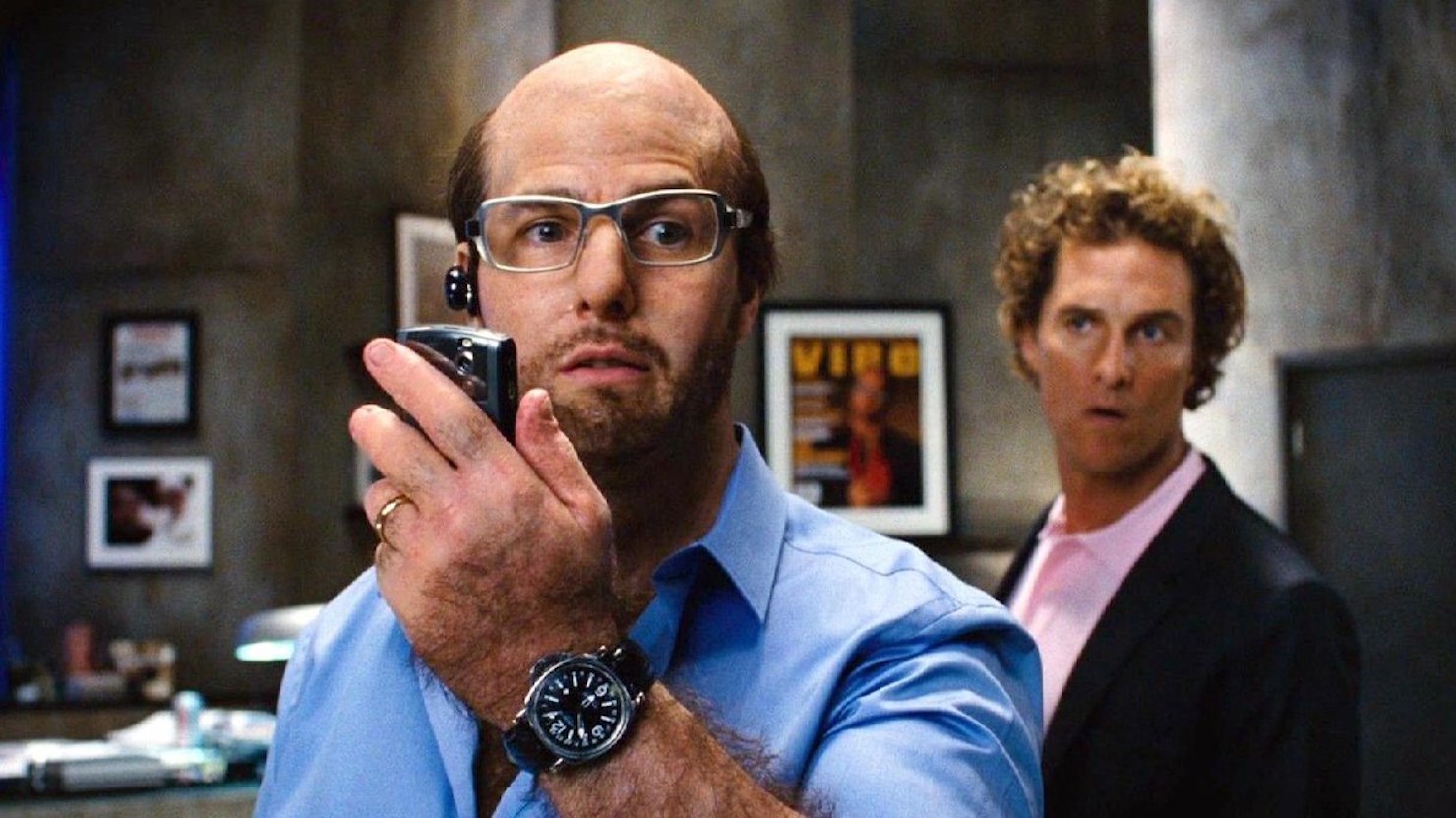 Tom Cruise and Christopher McQuarrie outline plans for the future: musical, new action and return to the image of Les Grossman

Director’s Creative Union Christopher McQuarrie and the performer of the main roles Tom Cruise will be extremely fruitful in the near future.

McQuarrie has directed a number of feature-length films with Cruise, including Jack Reacher and two Mission: Impossible titles, Rogue Nation and Aftermath. There are two more sequels to come. The director also periodically helps with the scripts for Cruise’s paintings.

Now this talented couple is preparing several projects for themselves at once: a song and dance musical, an action film with an eye on the franchise (when the “Mission” is not enough) and they also want to return Les Grossman.

In principle, everyone really wants to return the uber-producer Grossman – the character of Cruz from the comedy “Soldiers of Failure”, who invites everyone to go eat shit and does not negotiate with terrorists. So far, it has not been specified whether Les will be awarded a solo picture or become a bright character in the same musical.

As for musicals, Cruz already danced and sang once in the film adaptation of the 2012 Broadway production of Rock of Ages, where he played the disillusioned Stacey Jacks.

Plans are still pending to shoot a space film involving flight into low Earth orbit, with director Doug Liman, where McQuarrie is the producer. Here, of course, I would like to suggest that it is Grossman who becomes one of the main characters of the space odyssey.

See also  The genius that didn't lead to 5M siblings...