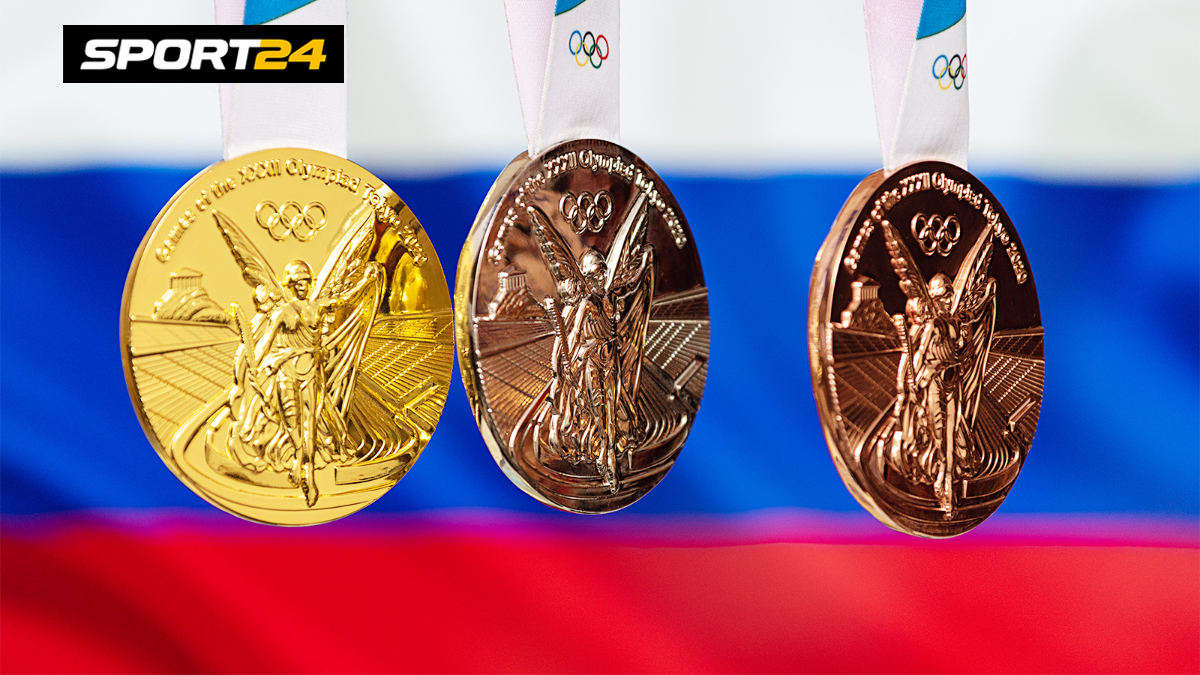 Medal counting enthusiasts await predictions from Gracenote before each Games. The fact is that this American company, one of the world’s leading data processing and statistics companies, predicts the number of medals for the leading national teams before each Olympics. And very often these forecasts hit right on target. Gracenote’s calculations are primarily based on tournament results since the previous Olympiad.

The experts from Gracenote predicted the results of the Games in Tokyo. As a reminder, our Olympic Committee expects the Russian national team to compete for entering the top three medal standings and at least 20 gold medals (50-60 in total).

We study the Gracenote forecasts and compare them with the bookmaker’s line on the subject of whether it is possible to beat the office using analytics from specialists.

But let’s start with the main favorite of the Olympics – the United States. Gracenote predicts that the States will take 43 gold medals, 30 silver medals and 41 bronze medals. In total – 114. These numbers correspond to the expectations of bookmakers – BETCITY offers odds 1.57unless the Americans hit a total of 46.5 in gold medals, and 1.50if they hit the total medal total of 112.5.

Japan will compete solidly for 59 medals of various denominations. This figure is an order of magnitude higher than that stated by BETCITY traders – 51.5. If Gracenote is right and the Japanese win more than 51 medals, the odds will play 1.75.

Much more expectations from the Netherlands national team. According to the company, the Dutch will arrange a sports breakthrough at the Olympics and win a total of 46 medals, but the bookmakers have a slightly different opinion on this matter, offering a total of 34.5 with a coefficient 1.85if the Dutch shut it down.

But analysts from Gracenote do not believe in the success of the UK. The British are expected to bring home about 36 medals, much less than BETCITY’s projected 43.5 total. The fact that the British will fail at the Olympic Games in Tokyo and take less than 44 medals can be bet with a coefficient 2.03… You can make a forecast for the outcome of the Tokyo Olympics free of charge. BETCITY gives up to three free bets of 500 rubles for registration in the mobile application.

At the same time, the company calculated how many medals the Russian Olympic team could claim. Gracenote is confident that our team will manage to win 23 gold medals. This is much more than the bookmakers offer – the total is 17.5. You can safely consider the coefficient 1.55.

The situation is the same for silver and bronze medals – the total in two cases is set at 19.5, and Gracenote experts assume that Russia will win 24 silver and 26 bronze. it 1.80 and 1.60 respectively.

Let’s return to the expectations of the leadership of the Russian Olympic Committee. There are optimistic and non-optimistic forecasts on this score. The analytical company believes that Russia will bring home over 70, namely 73 medals. The option in which our team will stop within 61-70 medals is estimated by the coefficient 2.70… 51-60 much more real – 2.30.

Nevertheless, Russia’s 23 gold medals and 73 total ones will not be enough to qualify for being in the top 3 overall medal standings of the Tokyo Olympics, which is what the ROC is counting on. In addition to the main favorites of the United States and China, the hosts of the Games, the Japanese, will be in the top three.

The XXXII Summer Olympic Games will be held in Tokyo from 23 July to 8 August. The OI program is represented by 33 sports and 339 medals, for which about 12 thousand athletes from 207 countries of the world will compete.

You can place a bet on the Olympics with a welcome bonus up to 10,000 rubles.