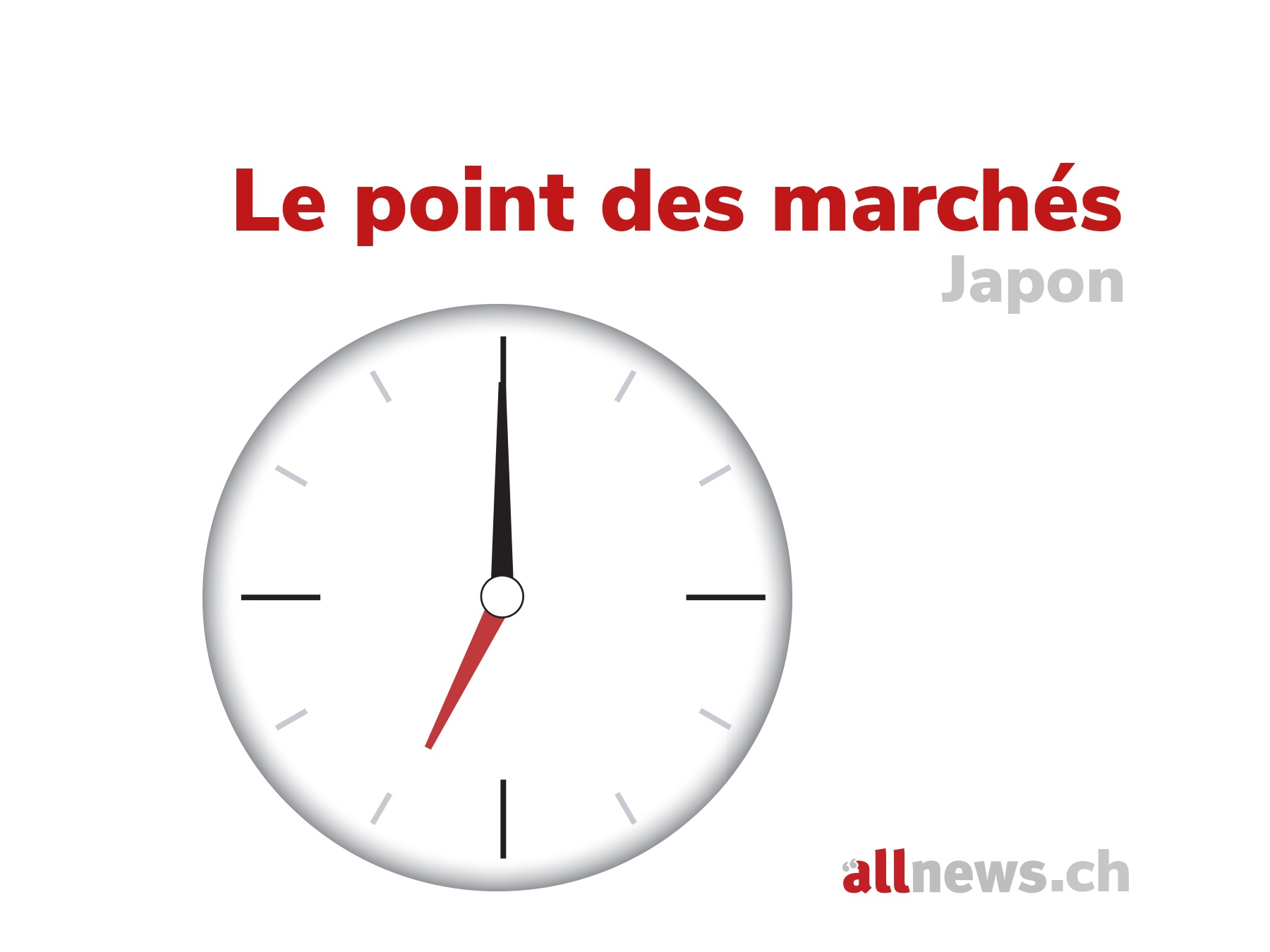 Tokyo bends in the face of multiple headwinds

The Tokyo Stock Exchange fell sharply on Monday, remaining deeply concerned about rising interest rates in the United States and US inflation, while a Chinese indicator gave a clearer idea of ​​​​the economic impact of health confinements in China.

The US Federal Reserve (Fed) promised last week not to raise rates by 0.75 percentage points at its next meeting, but investors “are not convinced” that the institution will be able to tame US inflation without further tightening the screw, commented Stephen Innes in a note from SPI Asset Management.

Against the backdrop of Shanghai’s confinement due to Covid-19, Chinese exports also experienced their weakest growth in April in almost two years (+3.9% over one year), according to data published Monday by customs. from the country.

Financial markets are also set to watch a much-anticipated speech by Russian President Vladimir Putin on Monday at Russia’s Victory Day celebrations against Nazi Germany in 1945, as the war in Ukraine continues to rage. rage and that international sanctions against Moscow are intensifying.

The G7 countries thus decided on Sunday to gradually free themselves from Russian oil. For Japan, this commitment is likely to further increase its energy bill, and therefore inflation in the country.

On the side of values

ROLLED STEEL MAKERS: JFE Holdings, one of Japan’s leading steel producers, saw its share value drop 7.08% to 1,481 yen. When publishing its annual results on Friday, the group did not deliver a forecast for its new financial year because of uncertainties linked to the Russian-Ukrainian war, confinements in China and inflation.

On the side of oil and currencies

Oil prices fell slightly, despite the commitment of the G7 countries to give up Russian oil, without however giving a precise timetable.

The Japanese currency was however almost stable against the euro, which traded for 137.79 yen against 137.76 yen at the end of last week.