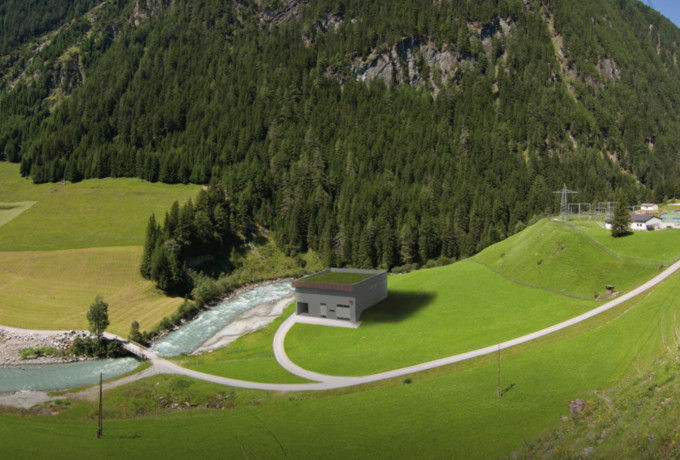 The energy company takes stock and brings Michaela Hysek-Unterweger to the supervisory board.

“There is now a legally binding decision for the construction of the Tauernbach-Gruben power plant,” the responsible TIWAG construction manager Johann Herdina informed in a media release today: “We will now start the tenders in order to prepare a construction decision in the course of this year can,” says Herdina. The expansion of the TIWAG small power station on the Schwarzach will be completed by autumn.

With increased sales of EUR 1,586.7 million, Tiwag’s consolidated profit fell by around nine percent in 2021 to EUR 119.5 million. “All in all, the sharp rise in purchase prices on the gas market has depressed the operating result of the group,” explains Tiwag CEO Erich Entstrasser.

The state-owned company wants to invest 1.6 billion euros in the expansion of the energy infrastructure over the next few years, which is why “the best minds in the workforce, in management and on the supervisory board” are needed, according to Governor Günther Platter, who “ very happy and grateful” is that for two departures from the supervisory board, replacements were quickly found in the ÖVP personnel pool.

The chairman of the Tiwag supervisory board will be Anton Mattle, currently state economics councilor and soon to be a candidate for the chair of the state governor. He replaces the industrialist Reinhard Schretter, whose mandate is expiring. Florian Tursky also vacated a place. Günther Platter’s former office manager was appointed State Secretary for Digitization in the Ministry of Finance during the last government reshuffle. An East Tyrolean, Michaela Hysek-Unterweger, gets his seat on the Tiwag board of directors. Hysek-Unterweger is an entrepreneur and district chairwoman of the Chamber of Commerce.