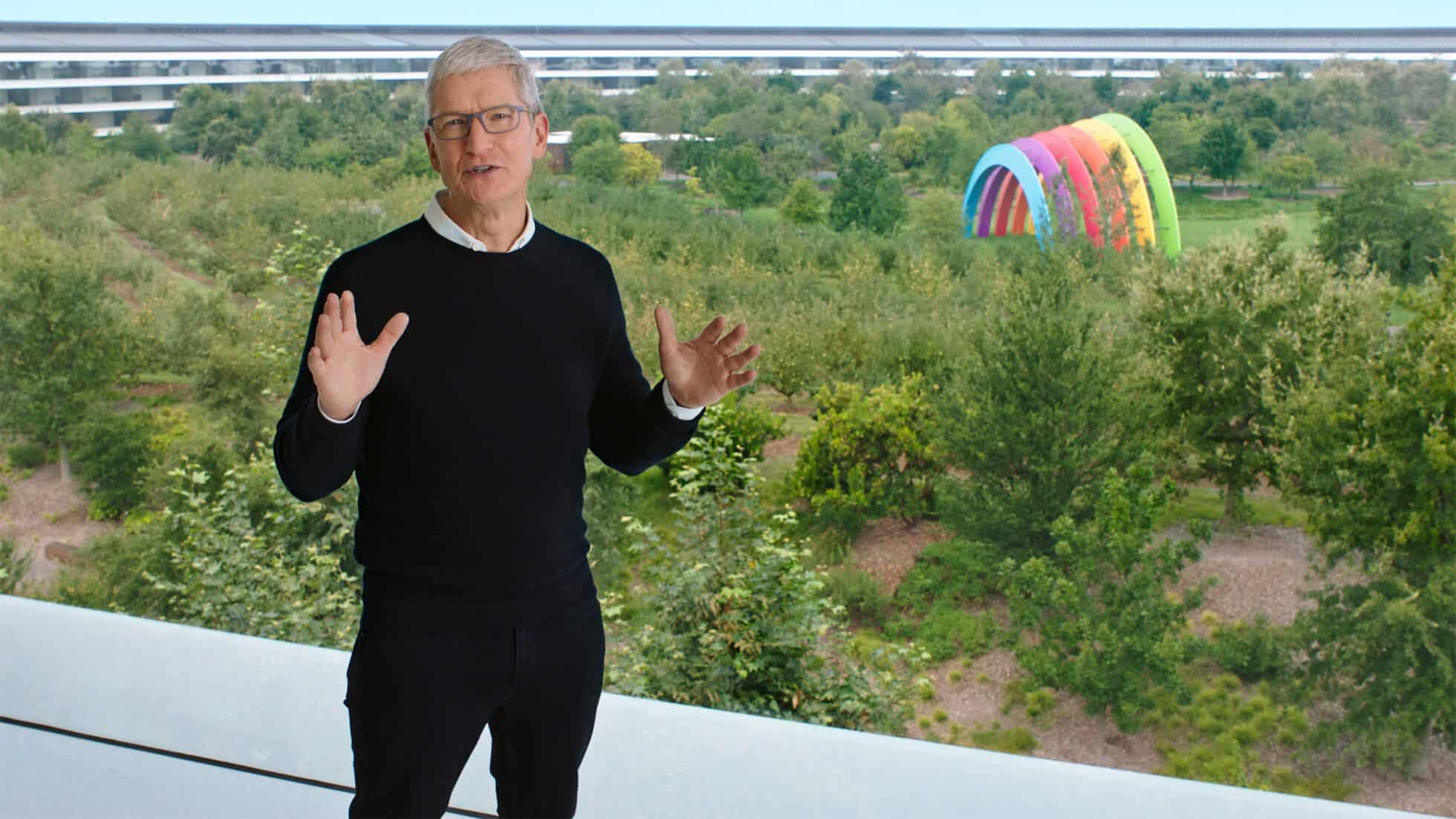 Apple is sitting on a mountain of billions, but the company will continue to refrain from larger acquisitions in the future: These are not a priority for Apple, said Tim Cook during the conference call and explains where Apple’s priorities lie instead.

Apple has almost astronomical cash assets, which became clear once again when the group presented its figures for the second fiscal quarter of 2022 yesterday evening. Here you can see the key data. In the face of such a mountain of money, analysts keep asking themselves where Apple wants to go with all the money.

Calls to buy new content for its services or additional services are more common, and the name Peloton has been brought up more frequently in this context in recent months. The fitness group was one of the biggest beneficiaries of Corona, but has recently gotten into serious trouble.

However, Tim Cook has now rejected the corresponding speculation. During the conference call, he explained that no major takeovers are planned in the near future, even if he does not categorically rule them out in the future.

Nevertheless, Apple’s priority is to attract talent and increase its intellectual property. To this end, Apple from time to time acquires smaller companies, preferably startups, whose services are then mostly immediately closed to the public. Sometimes a new service for Apple customers emerges years later, but these startups and their technologies often disappear like in a black hole.

Don’t miss any more news! Our app for iOS and Android with a practical push function.