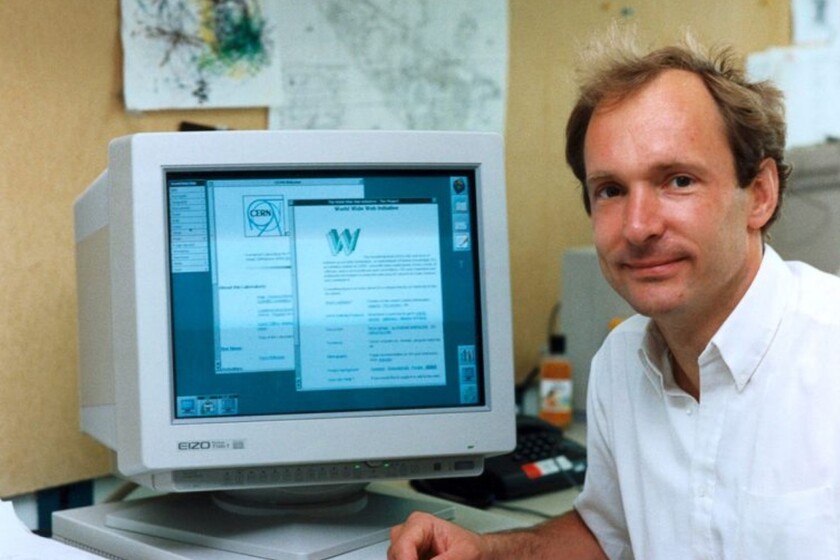 The creator of the World Wide Web (WWW), Sir Tim Berners-Lee joins the NFTs. Soon the original code of this project that is now a visible pillar of the internet will be auctioned, and it will do so in a format that simply allows someone to have a digital copy signed by Berners-Lee.

This code, created between 1989 and 1991, changed our world forever and allowed all kinds of content to be published thanks to the magic of hyperlinks. This unique ‘work of art’ is made up of just over 9,500 lines of code with the basic pillars of the internet that we know today.

An NFT unlike any other

In it this legend of computing indicates how “it was fun to look back and review the code. It’s amazing to see the things that those few lines of code, with the help of an incredible group of collaborators around the planet, have managed to stay long enough to become what the web is today. “

Berners-Lee conceived the World Wide Web in 1989, when he published a manuscript entitled “Information Management: A Proposal” (PDF) at CERN, where he was working at the time. Today it continues working to try to adapt it to the new times and prevent the principles with which it was created from being lost. 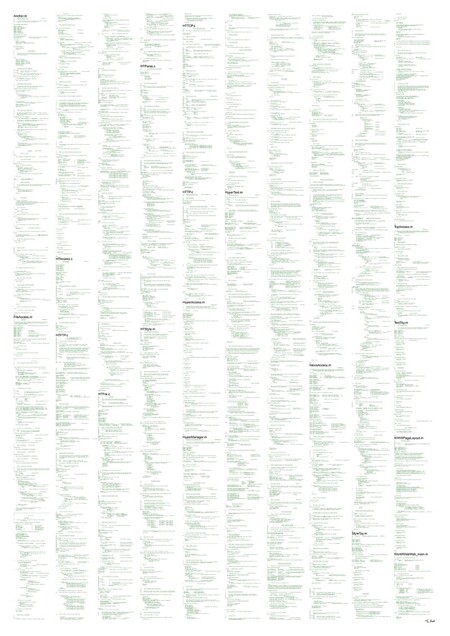 The poster with the visualization of the code that will be auctioned as part of the lot.

That proposal, which was originally aimed at enabling the scientific community to collaborate more easily in all kinds of projects, it soon became a fundamental component to create and consume content on the internet. Pages and websites began to conquer the network of networks, and the browser soon became the tool with which to explore this new world.

Sotheby’s will be the auction house that organizes this unique initiative. For Berners Lee the NFTs represent “the most appropriate property form that exists “for that code that changed our world.

The auction will begin on June 23 with a starting price of $ 1,000 and it will remain active until the end of the month. The money raised will be used for various charitable initiatives that both Tim Berners-Lee and his wife Rosemary support.