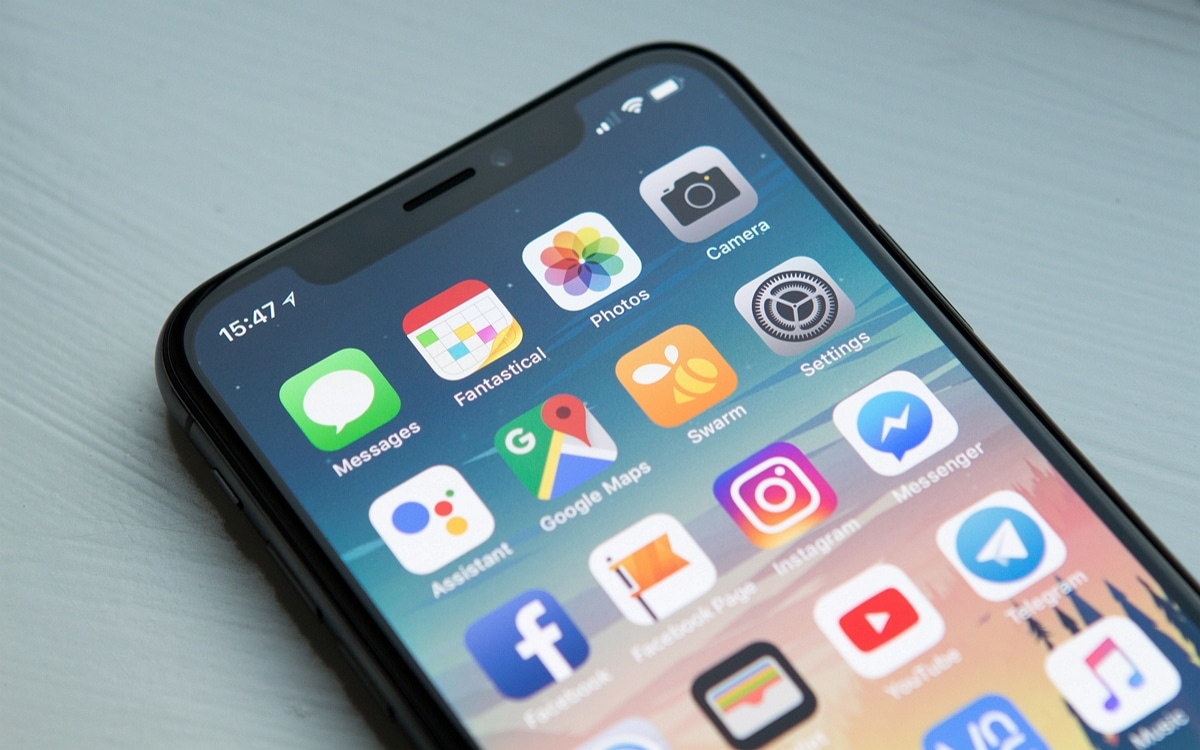 Apptopia, an analytics company, has just released its annual ranking of the most downloaded Android and iOS apps around the world, and to say the least, social media has been popular this year. .

Among the 10 most downloaded Android and iOS apps in the world in 2021, we find TikTok unsurprisingly at the top of the ranking with 656 million downloads. That’s less than 850 million downloads last year, but it’s enough to push it to the top of the 2021 ranking. Last summer, TikTok managed to become more popular than YouTube on Android. and iOS, and the Chinese social network had even managed to dethrone Google by becoming the most visited site in the world a few days ago.

Telegram integrates the TOP 5 thanks to WhatsApp

Telegram manages to climb to the 5th most popular app this year with 329 million downloads, but this success is largely due to WhatsApp. Indeed, Telegram had gained more than 70 million users thanks to a worldwide outage of WhatsApp. It is therefore not very surprising to see the application so high in the ranking.

For its part, Snapchat occupies 6th place with 327 million downloads. The social network is closely followed by Zoom and its 300 million downloads. Zoom has seen its popularity explode in recent years, especially because of the COVID-19 pandemic which has greatly contributed to the democratization of teleworking and remote meetings.. In 2020, the video conferencing app was even more popular, since it had been downloaded no less than 477 million times around the world.