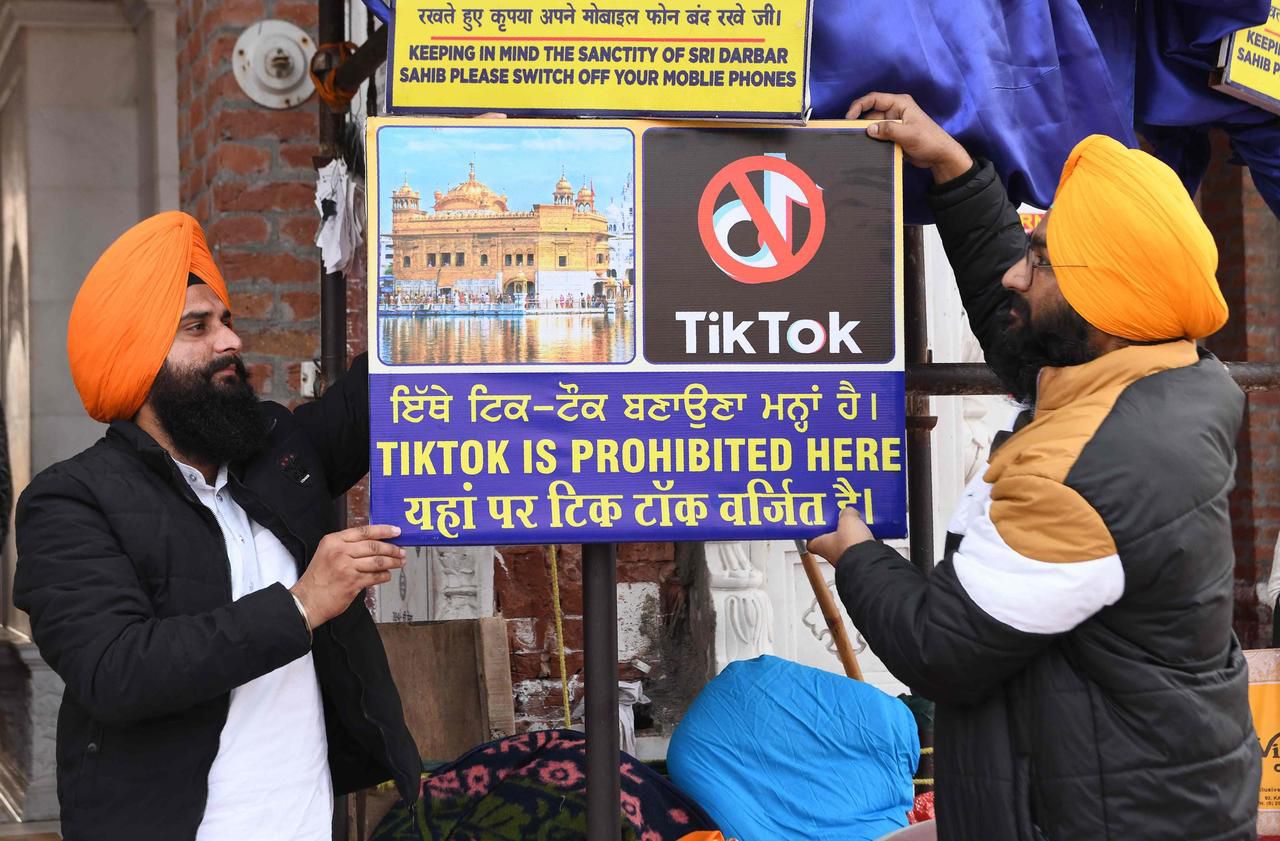 Suspicion. The TikTok platform, which is among the 59 Chinese applications banned the previous day by New Delhi in the name of Indian national security, defended on Tuesday to have communicated data of Indian users to the Chinese government.

“TikTok continues to respect the security and privacy of data under Indian law and has not shared any information about our users in India with foreign governments, including the Chinese government,” said the Indian branch of the company. , property of the Chinese group ByteDance, in a press release.

This blockage is a major setback for TikTok, extremely popular with young Indians, who constitute a large part of its global users. The application allows you to publish videos of a few tens of seconds where users film themselves performing sketches, singing in playback or dancing to music.

Military tension between India and China

India announced on Monday evening that it would ban sixty Chinese applications to “ensure the security and sovereignty of Indian cyberspace”. This decision comes two weeks after a rare murderous confrontation between the Indian and Chinese armies over a border dispute in the Himalayas.

The shock left 20 dead on the Indian side, and an unknown number of victims in the Chinese ranks. The deaths of Indian soldiers sparked outrage in India, triggering calls to boycott Chinese companies.

“TikTok has democratized the internet by being accessible in 14 Indian languages, with hundreds of millions of users, artists, storytellers, educators and performers depending on it for a living, many them being first-time internet users, “regretted the application in its press release.

Among the applications banned by New Delhi are also WeChat, Weibo and the game Clash of Kings.