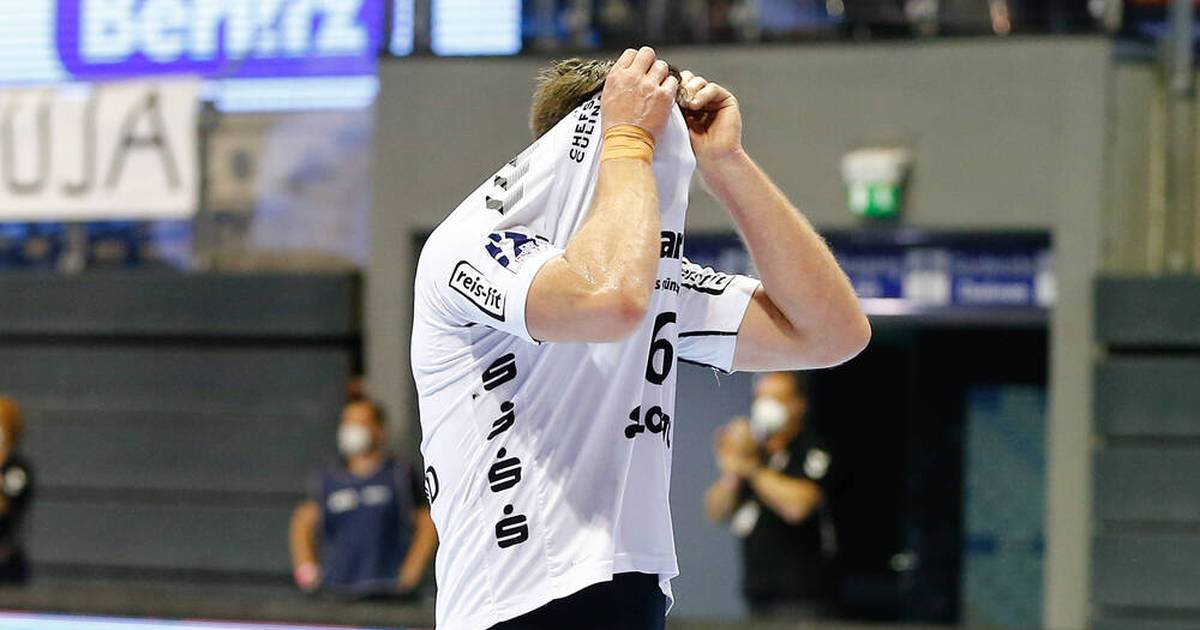 After the painful setback in the title fight, the former world handball player Domagoj Duvnjak said what many people from Kiel thought. (NEWS: Everything about the Handball Bundesliga)

“It’s hard for me to show optimism now,” said the THW playmaker after the bitter 33:34 defeat at SC Magdeburg: “You fight for ten months for games that allow you to win championships – and then you lose here with a goal like that. It hurts. “

The pain was written on the faces of the Kiel guests. National player Hendrik Pekeler saw red after a lack of self-control and then hobbled off the pitch. Top scorer Niclas Ekberg also injured himself and is out for the rest of the season with an inner ligament tear in his right knee. While the wounds will heal, the league lead in the Bundesliga is gone and the title is a long way off. (SERVICE: the table of the HBL)

“We fought until the last second, and now I’m incredibly sad that we couldn’t reward ourselves for it,” said Kiel superstar Sander Sagosen, whose four goals in the top game in third place were too few. “We left too much behind in the first half. We still had a chance of a point, unfortunately it wasn’t enough,” added the Norwegian.

Five games before the end of the season, Kiel fell behind SG Flensburg-Handewitt. (SERVICE: Results and schedule of the HBL)

The eternal north rival took advantage of the Kiel mistake and initially extended the table lead by winning 32:30 at TVB Stuttgart. With three points behind, but one game less, Kiel is dependent on Flensburg’s slip-ups. However, coach Maik Machulla’s team shows hardly any weakness and has been unbeaten in the league since October. The rest of the program also speaks against the THW.

See also  Issam El-Hadary: We are playing 3 strong friendlies... and this is the secret of my attendance at the training before everyone else

A little over a week ago, the world on the fjord was still fine. Bundesliga front runners with one point ahead of SG, the cup victory seemed to be the clear favorite only a matter of form. But the slump in the Final Four semifinals against the eventual winner TBV Lemgo-Lippe after a seven-goal break was the beginning of a bad week.

“Everyone – regardless of whether they are on the bench or on the field – has to question whether they have given everything. Many should come to the end, no, I did not,” said Kiel’s managing director Viktor Szilagyi after the cup.

After the outstanding 2019/20 season with the first championship title since 2015 and the surprising Champions League triumph, the German record champions are threatened with a season without a title. In mid-May, THW was still in the running in all three competitions with good prospects.

After the defending champion’s quarter-finals in the Champions League against Paris Saint-Germain, Filip Jicha’s team was hit for the third time within three weeks.

The title has not yet been awarded, but the Kielers no longer have any great reason to be optimistic.