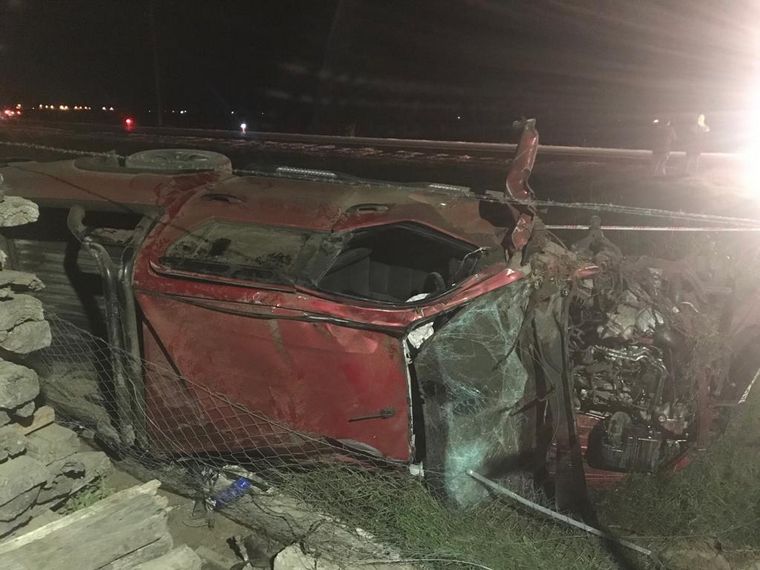 Strong commotion in towns in the southeast of the province of Córdoba after two fatal accidents that occurred between the night and early morning of this Saturday. The deceased are three young people between 19 and 21 years old.

One of the events occurred on National Route 158, at the entrance to the town of The Playosa. Minutes before 2 in the morning, a motorcycle on which they were Malcom José Fleytas, 20, and Tomas Damian Arroyo, 19, collided with a truck driven by a 21-year-old and accompanied by two others, 19, 21 and 28 years old.

The boys, natives of Pozo del Molle, who were on the 110-cylinder motorcycle, died instantly.

While the occupants of the truck suffered minor injuries.

The other sinister happened at 23 on Friday in New Villa. Over there Two motorcycles collided on a city street, and the driver of one of them, a 19-year-old boy, died.

The other motorcycle was driven by a 55-year-old man.