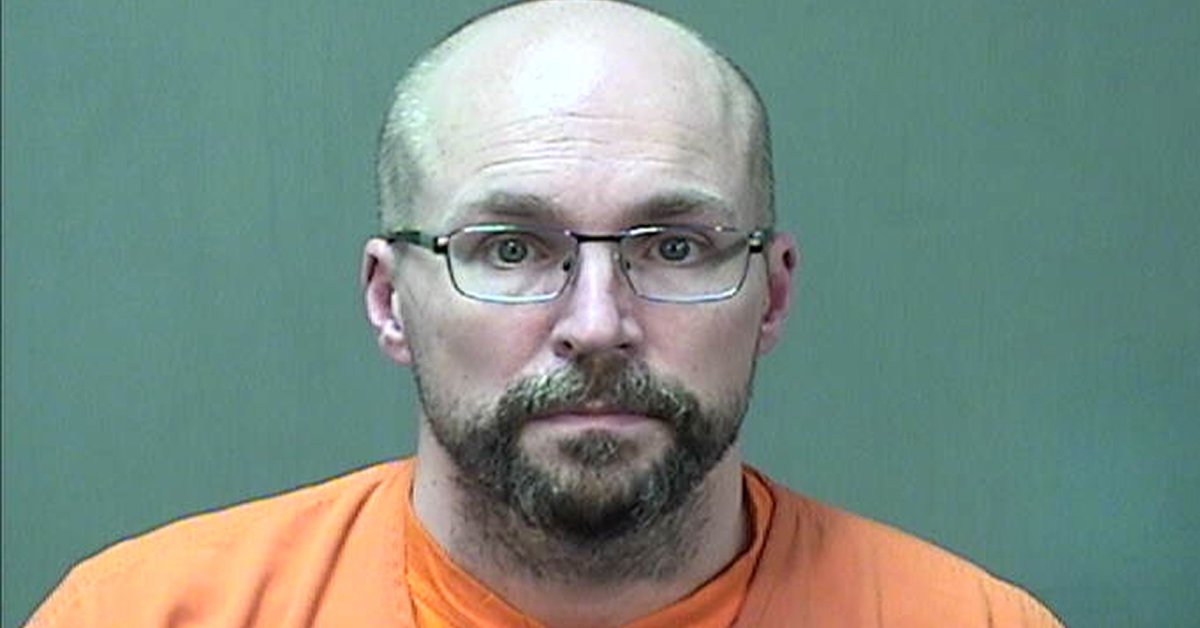 A US federal judge sentenced pharmacist Steven Brandenburg, from the state of Wisconsin (United States), to three years in prison for intentionally trying to spoil hundreds of coronavirus vaccineslocal media reported this Wednesday.

The case involving this professional caused shock at the beginning of the year at the start of the vaccination program against the COVID-19 disease and when The United States had a high number of infections and deaths from the pandemic.

Brandenburg, a pharmacist practicing in the city of Grafton, removed hundreds of doses of Moderna vaccine from the refrigerators of the medical center where he worked with the intention of ruining its effectivenessaccording to his own guilty plea that he signed in January when the event was discovered.

The 46-year-old defendant was sentenced Tuesday to 36 months in prison followed by three years of probation. He was also ordered to pay approximately $ 83,800 in compensation to the affected hospital, of the group Advocate Aurora Health.

Brandenburg recognized that it is a vaccine skeptic, according to his guilty plea and how he repeatedly communicated it to his co-workers during the last two years.

What’s more, I had doubts specifically about the vaccine manufactured by the pharmaceutical company Moderna.

The professional worked nights and during a series of shifts left the vaccines for hours at room temperature before returning them to the refrigerator for use in the hospital the next day.

Fifty-seven patients received injections of the vaccine that Brandenburg tried to sabotage, before officials discovered his actions and intervened.

Aurora Medical employees said during the process that it was believed that those doses of the vaccine were completely effective, even though they were not refrigerated according to standard procedures.

Who is Steven Brandenburg, the pharmacist who destroyed 500 vaccines in Wisconsin
The United States and the European Union promote a new investigation into the origin of COVID-19 in China
The European Parliament approved the Covid Certificate to reactivate tourism from July 1