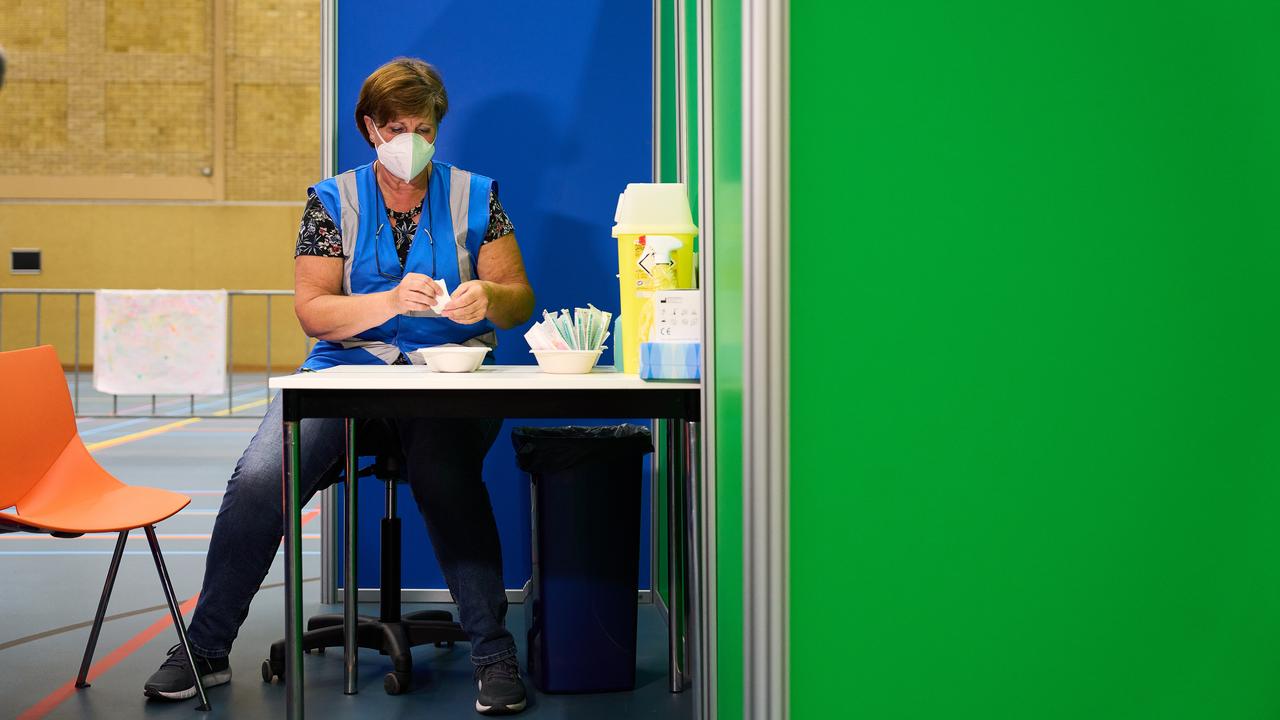 In the safety regions of Rotterdam-Rijnmond, IJsselland and Drenthe, preventive vaccination against the monkey pox virus will start from next week. The first invitations have been sent in other parts of the country. The security regions of Amsterdam-Amstelland and Haaglanden started on Monday with the vaccinations.

Invited people can visit a vaccination location at Rotterdam The Hague Airport from Thursday. In Drenthe and IJsselland, the vaccination campaign will start on Monday.

In other regions, vaccination campaigns are expected to start soon. The GGD Hollands Noorden expects to be able to start next week, but does not yet know when. In the province of Utrecht, the GGD will start vaccinating “very soon”.

The GGD in Flevoland has sent the first invitations this week, the GGD Kennemerland will do so at the beginning of August. The GGD Hollands Midden says it is busy with the preparations, but does not yet know when the injection can be started.

Preventive vaccinations started on Monday in Amsterdam-Amstelland and Haaglanden. In total, 40 percent of the people called got their shot. The GGDs attribute the relatively low turnout to the holiday period. People who do not show up now will receive a new invitation later to get the shot.

The vaccinees receive the Imvanex vaccine. After four weeks, the people receive a second shot and are fully vaccinated against the monkeypox virus.

The first shots are given to men who have sex with men and to trans people who are HIV positive or are taking medication to prevent them from getting HIV. Many people in this group are at high risk of monkey pox. They are specifically invited.

The monkeypox virus has been found in 878 people in the Netherlands in recent weeks. That number is steadily increasing. Most infections have been found in men who have sex with men. Monkeypox is not a venereal disease, but mainly spreads through skin-to-skin contact. Anyone can contract the virus, so there is no question of a ‘gay disease’.