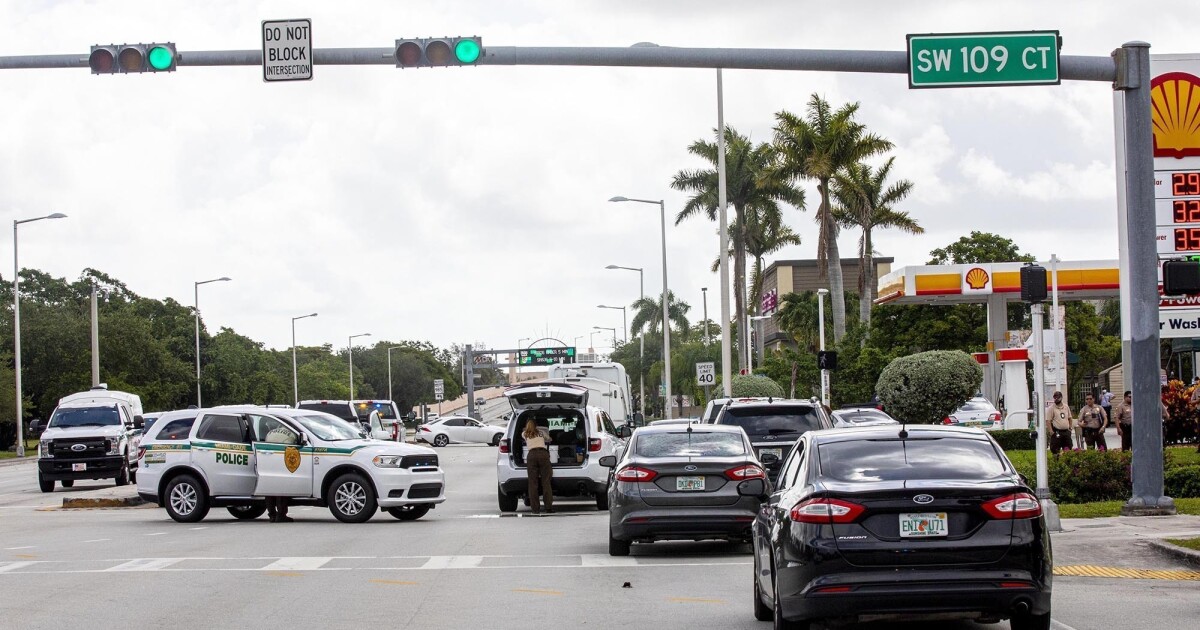 Three people were killed and six others injured in a shooting at a graduation party in Florida, authorities said Sunday.

One of the dead was a prison system officer, Miami-Dade area police commander Freddie Ramirez reported.

Speaking to the local press, he indicated that the party, in a celebration room of a shopping center, was ending when several vehicles passed by “and began to shoot at the crowd.”

The identities of the victims were not immediately released. The event occurred around 2 am in the suburb of Kendall.

“We are not going to let a handful of violent people terrorize our community, and violent criminals will receive the full weight of the law,” the mayor said in a statement Sunday.

“I am fully determined to ensure that the Miami-Dade Police Department has all the resources necessary to end this cycle of gun violence and to prevent further tragedies by taking violent criminals off the streets,” she added.

Two of the dead were in one of the vehicles involved in the incident, which started at full speed and crashed into a wall. Police found a pistol inside the vehicle, but at the moment it is unclear what the connection was to the shooting.

Sunday’s event follows a bloody Memorial Day weekend in which three people were killed and 20 injured in an armed attack on a party hall, a crime that remains unsolved.

Another May 28 shooting in the Wynwood area left one dead and six injured.

“Every weekend it’s the same. We must unite, ”said Ramirez.

“We have a lot of work to do, we have to come together as a community and put a stop to this,” he added.