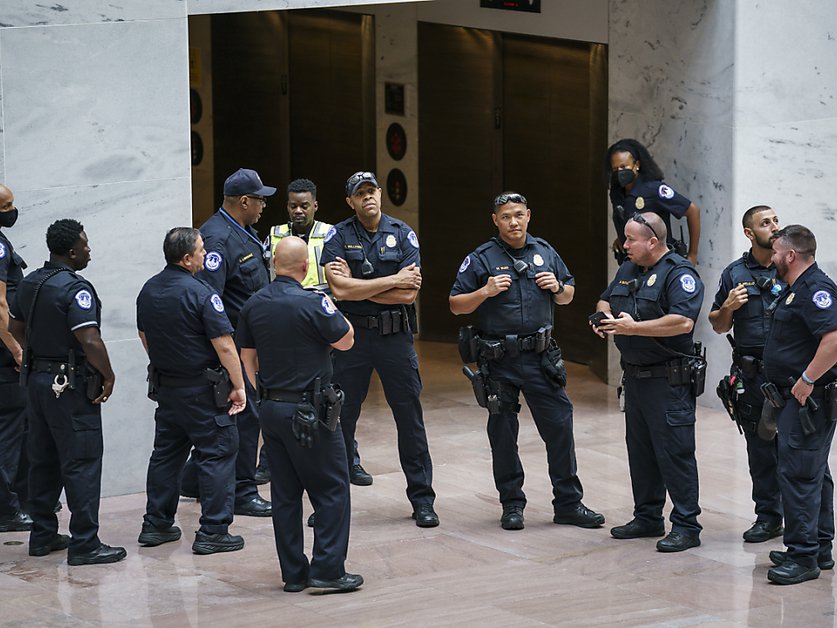 Three people were shot and wounded outside a stadium, where a baseball game was taking place on Saturday in Washington, the capital of the United States. The shooting caused the game to be interrupted and the audience evacuated.

Three people were injured by the shootings, said the deputy chief of police of Wshington, returning to an initial toll of four people affected. Two of the injured were in one of the two cars involved in the shooting, while the third person is a woman who was on the sidewalk as the game exited, he said.

“At no time during the incident were people watching the match inside the stadium in any danger. It was not an active shooter type incident. It all took place outside the stadium. stadium “added the policeman. The injured woman “should be okay.”

The shooting was heard as thousands of spectators watched a game between the Washington Nationals and the San Diego Padres. Two AFP journalists present at the match heard about ten shots.

The spectators were asked to leave the scene, which part of them did. The athletes, too, evacuated the field in a hurry. The match will resume on Sunday.

“There is currently an ongoing investigation and it appears that all danger is for the moment removed,” police said.

The United States has a long and painful history of deadly gun violence on the streets, in schools, in workplaces and even in shopping malls.

There have been more than a hundred homicides this year in Washington, many of them by firearms. Police on Saturday offered a $ 60,000 bounty to identify the person who shot and killed a six-year-old girl who was playing with her scooter in a southeastern Washington neighborhood.