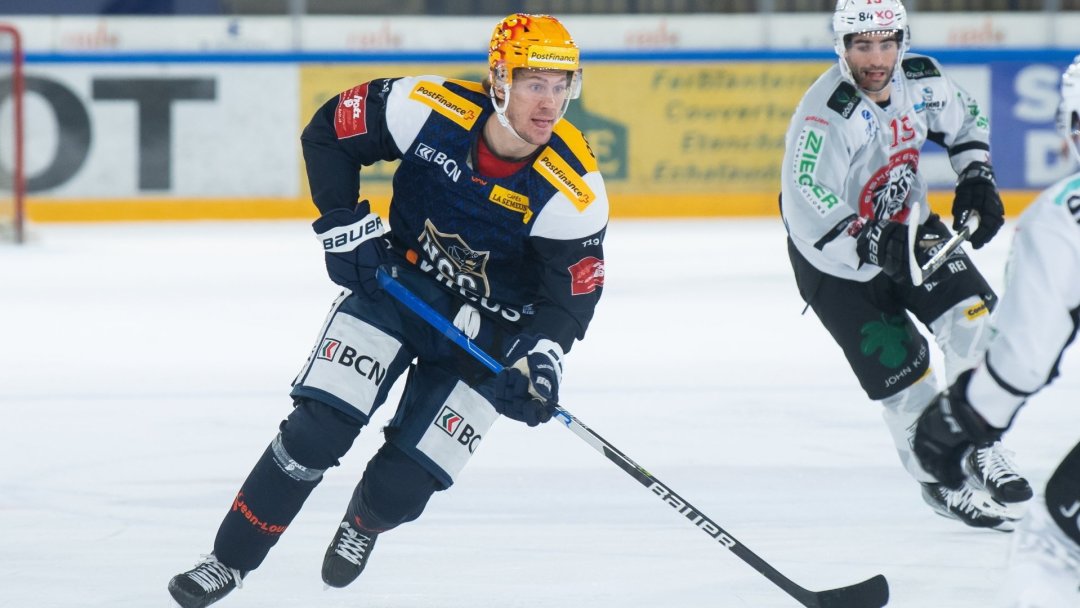 Three matches of HC La Chaux-de-Fonds (HCC) were rescheduled in February by the Swiss League. These are the matches against the Ticino Rockets (set for Thursday 3 February at Mélèzes), against the GCK Lions (on Wednesday 9 February at Küsnacht) and against Thurgau (Thursday 24 February at Weinfelden), while Thurgau will be visiting at Mélèzes on Friday February 25.

These meetings have been postponed due to the cases of Covid which affect the teams of the championship. Several HCC players tested positive on Saturday January 8. The results of new tests performed on “negative” lime-de-fonniers players should be known soon.

These three meetings are part of a theoretically “insane” schedule. The players of Thierry Paterlini could be brought to play the trifle of 20 matches in the space of… 44 days, from January 22 to March 5, date of the end of the regular championship.

For the time being, most of the players who tested negative on Saturday January 8, who were retested on Tuesday January 11, are still negative (only one positive case detected). They will therefore be able to resume training normally from this Thursday, January 13.

Their teammates (ten) tested positive on Saturday January 8 should be able to join them this Thursday January 13 or at the latest this Friday January 14. This is under new federal quarantine or isolation guidelines which limit such “isolation” measures to five days and more to ten.

This return to training should not accelerate the return to competition of the HCC, even if the five-day deadline for the necessary resumption of training will have expired virtually this Tuesday, January 18. The Swiss League calendar seems too busy in the Swiss League to be able to change it again.