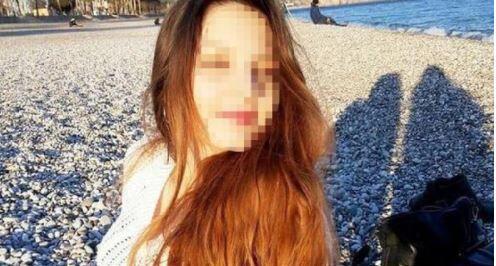 SB, who lives in Kepez, decided to leave when he learned that TA, whom he had been with for a while, was married. SB stated that the unidentified person who called him on the phone last month had his private images with TA and said he wanted 10 thousand TL. SB stated that he was threatened by the same person that his private images would be released if he did not give the money. Stating that he filed a criminal complaint with the police and the prosecutor’s office when the searches continued systematically, the MoH stated that he had been called repeatedly every day for a month, and that he could no longer endure. SB said, “When I was with my ex-boyfriend, there was a 1-minute video taken by him. The person who called me tells me. He wants 10 thousand TL from me. I lost my job because of his threats. He continues to search. This person knows what is on me and who is with me. “My psychology is broken. It threatens me. I’m afraid something will happen to me. Please help me,” he said.