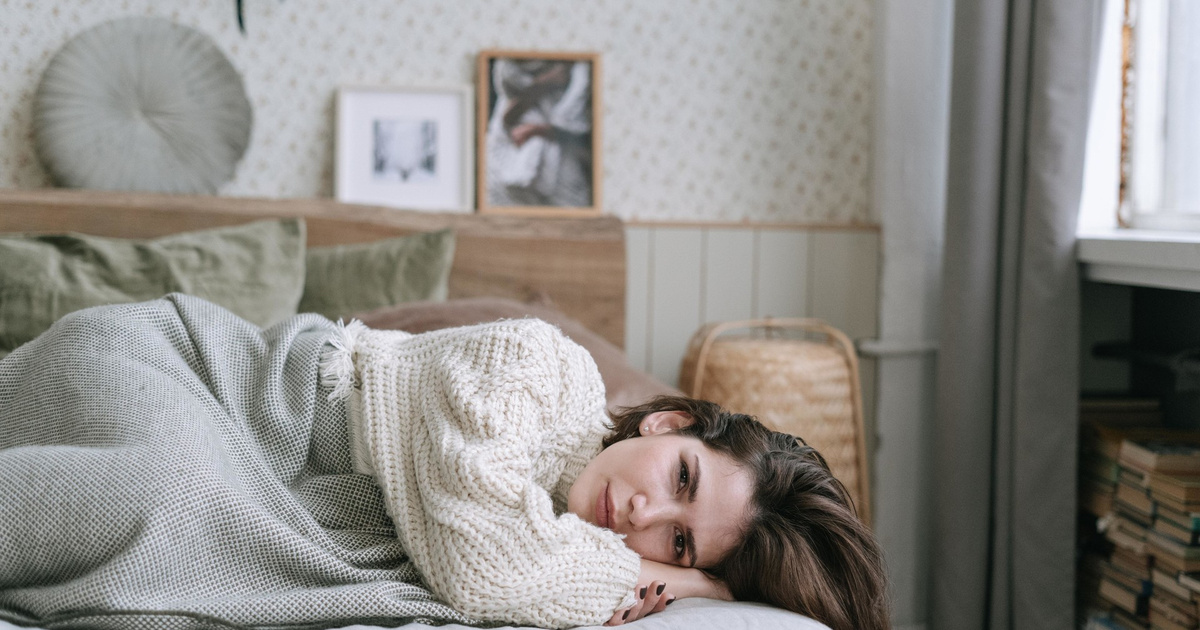 Threaten with a heart attack and stroke: how to recognize an excess of calcium in the body

So, for example, an excess of calcium can turn into a dangerous disease, British doctors say. They are which confirmed that people who had too much of this mineral in their bodies soon suffered from a stroke.

The study involved 24 thousand people aged 35 to 64 years. Scientists monitored their diet and all the vitamins and dietary supplements they took. Observations went on for a long time: as much as 11 years. During this period, 354 heart attacks and 260 strokes occurred among the participants. 267 people could not be saved. After analysis, the scientists concluded: those people who took calcium supplements without a doctor’s prescription, the risk of a heart attack increased by as much as 86%!

However, those people who ate a balanced diet and received calcium only with food, reduced the risk of cardiovascular disease by 31%.

“This study shows that increasing dietary calcium intake may not provide significant cardiovascular benefits, while calcium supplements, which may increase the risk of heart attack, should be taken with caution. They do help prevent osteoporosis, but only a doctor should prescribe them,” the study authors say.