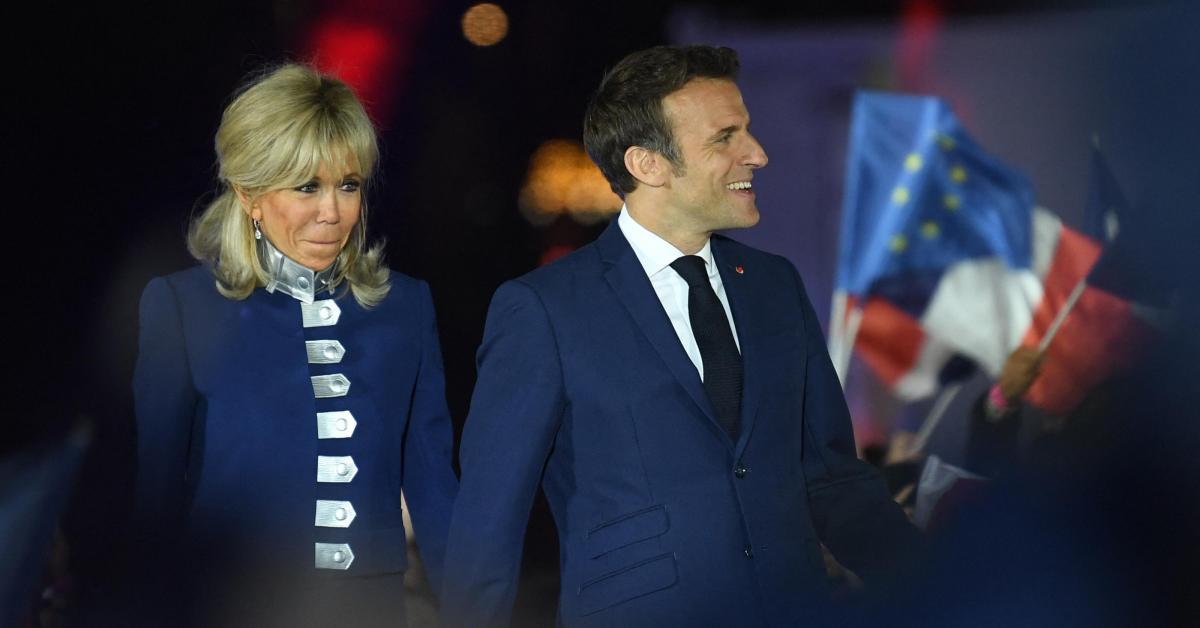 thousands of votes canceled several days after the election, the reasons are amazing!

The President of the Constitutional Council, Laurent Fabius, proclaimed Emmanuel Macron elected President of the Republic on Wednesday for having won the absolute majority of the vote, 58.55%, on Sunday during the second round of the presidential election.

“The Constitutional Council carried out census and control operations”, indicated Mr. Fabius, citing “irregularities” observed in 48 polling stations, leading the Elders to cancel 20,594 votes, or 0.06% of the votes. votes cast.

“Overall, the rules of the electoral process were respected,” said the President of the Council.

Out of a total of 48,752,339 registered voters, 35,096,478 voted, representing an abstention rate of 28.01%, the second highest under the Fifth Republic in a second round of presidential elections.

“Emmanuel Macron having received the absolute majority of the votes cast, the Constitutional Council, on April 27, 2022, proclaims Mr. Emmanuel Macron elected President of the Republic”, announced Laurent Fabius, indicating that the mandate of the newly elected “will begin to count of May 14, 2022 at midnight.

Among the offices whose votes were canceled due to irregularities is that of the municipality of Lourdios-Ichère (Pyrénées-Atlantiques), in which the unsuccessful candidate in the first round Jean Lassalle “publicly staged his abstention and took the floor to express, in front of the ballot box, his refusal to participate in the election “before broadcasting the video on the networks, recalls the Council in a press release, also mentioning” possible criminal proceedings “.

The conduct of the ballot in a church whose confessional served as a voting booth, the absence of a member of the polling station during the ballot, the absence of a voting booth, the non-requirement of an identity document, the closing of the polling station before legal time or an unlocked ballot box are among the other reasons which led the Council to cancel the votes in several stations.