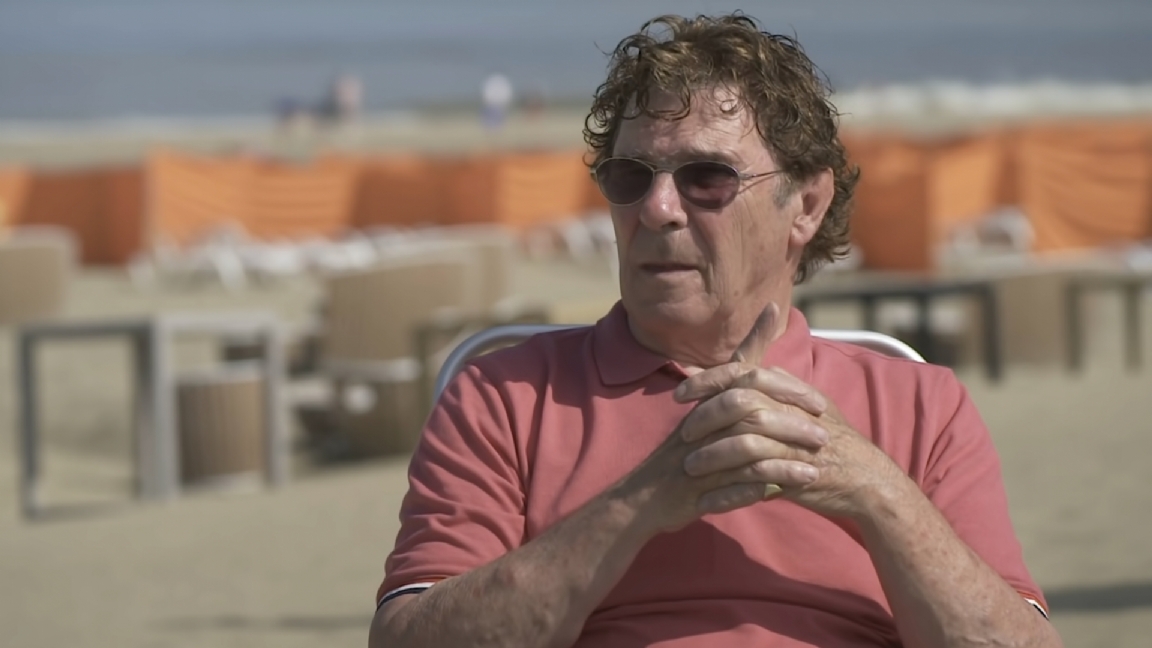 Willem van Hanegem enjoys Mark van Bommel’s success with VfL Wolfsburg. The coach’s start at the Bundesliga club was not too good, with the necessary defeats in the preparation and a substitution blunder in the DFB-Pokal that even led to exclusion from the German cup tournament. After four days in the Bundesliga, Wolfsburg is the only club with twelve points and, moreover, only one goal was conceded.

Earlier this summer, Van Hanegem watched as scornful was done about Van Bommel’s setbacks in Germany. “They were all ready. The people who find Mark van Bommel an annoying guy,” says the curve in his column in the General Newspaper. “All defeats in the preparation, too many players in the field in the cup tournament. The messages were read by rubbing hands.”

Van Hanegem thinks it is great that Wolfsburg has never started a Bundesliga season so well under Van Bommel. “Around Van Bommel, who will really lose his matches, it has been like this all his career. There has always been resistance to him, but then he bites and starts fighting. As a player and apparently also as a trainer.”

The former Feyenoord player and trainer remembers well that he once dropped Van Bommel’s name as a possible candidate to train Feyenoord. “Some people thought that was hilarious. But I think he has qualities as a trainer, you saw that at PSV too. Even if he unexpectedly loses to Lille this week in the Champions League, no matter how much we in this country are blinded by the short term.”

Van Bommel is proud of VfL Wolfsburg’s lead after four matches. Whether he has already been able to implement something from the game of his former employer Bayern Munich at Wolfsburg, was the question on Saturday. Van Bommel had to smile at the press conference. “I can see the headlines already,” he replied. With Wolfsburg, Van Bommel is in no way trying to copy the game of Bayern, which has been supreme in Germany for years. “I want to play here in my own way. I want my team to be in control with and without the ball.”

As Bundesliga leader, Wolfsburg starts Tuesday with confidence in the Champions League match against the French Lille OSC. “We have opportunities to progress in a group with equal teams. But they also think that at Lille, Red Bull Salzburg and Sevilla,” said Van Bommel.