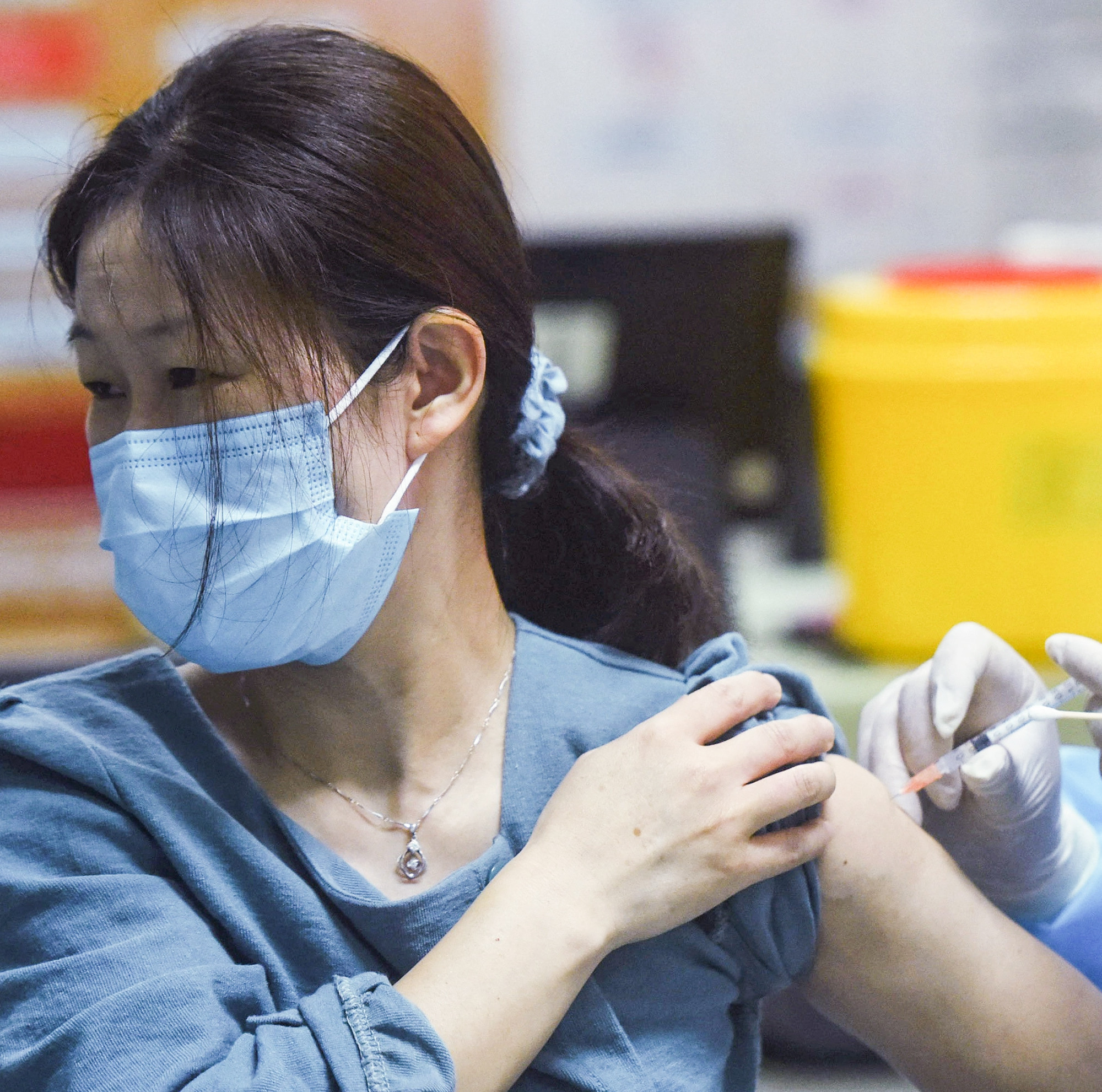 Emmanuel Macron announced the vaccination obligation for all nursing staff during his speech on Monday, July 12. A decision which already concerns 1.5 million people and which could extend to a larger population. “Depending on the evolution of the situation, we will undoubtedly have to ask ourselves the question of compulsory vaccination for all French people,” said the Head of State.

Abroad, the vaccine obligation against Covid-19 remains under debate in several countries and is even gaining ground because of the spread of the Delta variant. As in France, it mainly targets targeted populations such as caregivers. However, for adults, it remains rare.

At Tadjikistan, the official Tajik agency published a government decree obliging all citizens over 18 to be vaccinated, without specifying the conditions under which the obligation would be applied. Same situation at Vatican, where a note dated February 8 made the vaccine imperative for the people of the world’s smallest state and the employees who work there. The penalties can theoretically go up to dismissal for the recalcitrant.

Finally, at Turkmenistan, a reclusive country in Central Asia that remains one of the few not to have declared no cases of Covid-19, the government announced on July 7 that it was making vaccination compulsory for “all people over 18 without medical contraindications.”

Those countries where the obligation is targeted

Several countries or territories, such as France, have introduced compulsory vaccination for certain categories of the population. In Greece, vaccination will become compulsory for nursing home staff no later than August 16 and for caregivers from September 1, Prime Minister Kyriakos Mitsotakis announced on Monday.

On Italy, a decree-law of May 25 obliges doctors and health personnel to be vaccinated, otherwise they will no longer be able to practice in contact with people. This obligation has been challenged in court by 300 Italian caregivers and a hearing is scheduled for July 14.

At UK, the government announced on June 16 that it would make vaccination compulsory for workers in nursing homes, including non-medical staff such as hairdressers, beauticians and volunteers. They will need to be fully vaccinated by October if they are to be able to continue working there. The measure has yet to be approved by Parliament.

On Russia, if President Vladimir Putin opposes an obligation at the national level, the mayor of Moscow on June 16 decreed the compulsory vaccination of employees in the service sector. Some 60% of them, or about two million people, must be vaccinated by August 15. Since then, other local entities, including St. Petersburg and its region, have taken similar measures.

At Kazakhstan, the country on July 1 ordered compulsory vaccination for most employees who have contact with other people. Those who refuse the injection will see themselves prohibit interacting with customers or with other people.

In Fiji, the Pacific archipelago has made vaccination compulsory for both public and private employees. Officials will need to take leave if they have not received their first injection by August 15 and risk being fired if the second is not administered to them before November 1. In the private sector, employees must have received their first dose by August 1.

To the United States, the city of San Francisco announced at the end of June that it would ask its some 35,000 employees to be vaccinated against Covid-19, under penalty of disciplinary sanctions of up to until dismissal. This requirement will not take effect, however, until the vaccines have been fully approved by the US Medicines Agency (FDA).

In addition, more than 150 employees of one of the largest hospitals in Texas were made redundant or have resigned after refusing to be vaccinated as required by the establishment. Some employees had filed a complaint against the hospital, but the complaint was dismissed.

In some countries, the obligation is not formal, but the restrictions for the unvaccinated are such that they amount to a quasi-obligation. This is the case in Saudi Arabia, where the kingdom announced on May 18 that vaccination would be compulsory from August to enter government and private establishments, including places of education and entertainment, as well as in public transport. And only vaccinated employees in the public and private sectors will be able to return to their workplace.

At Pakistan, since July 1, the province of Balochistan, in the southwest of the country, has prohibited unvaccinated people from entering public services, parks, shopping malls and public transport. Elsewhere in the country, officials in Sindh province who refuse to be vaccinated will no longer be paid, while the province of Punjab threatened to switch off the phone to those who refuse the injection.