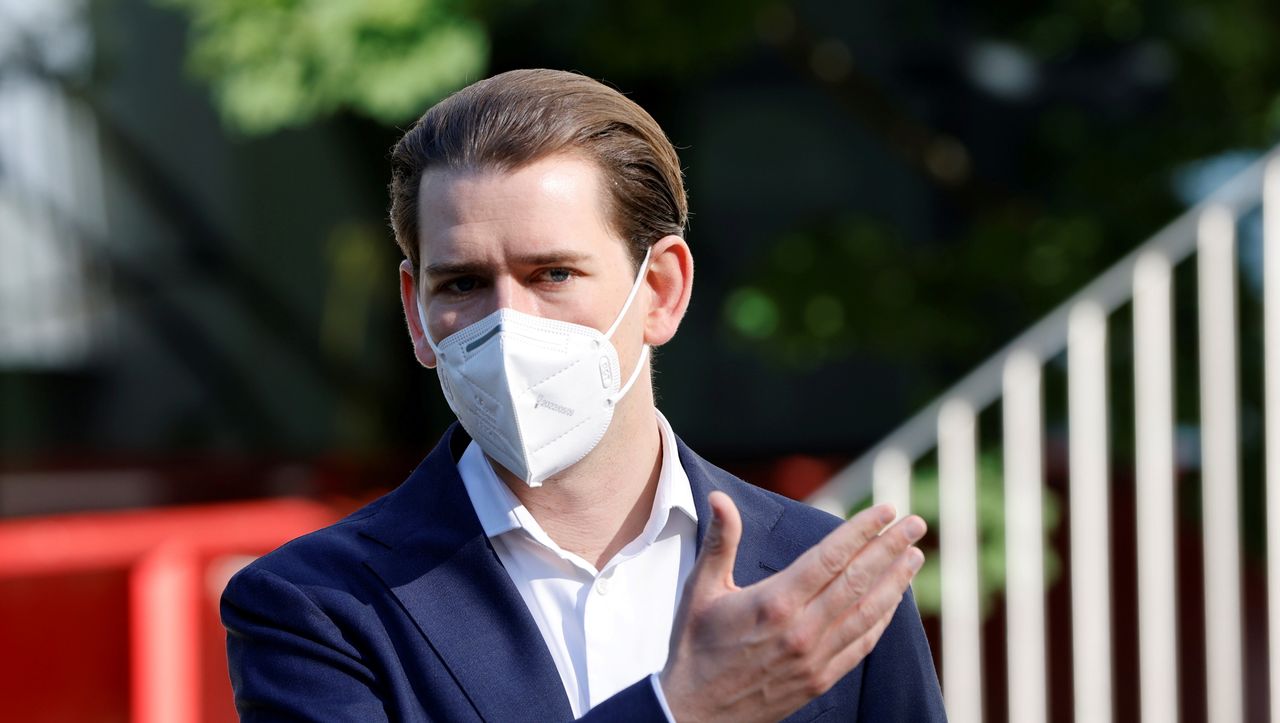 Thomas Schmid is a close confidante of Austria’s Chancellor Sebastian Kurz. On his behalf, he is said to have put the head of the Austrian Bishops’ Conference under massive pressure – when the Chancellor did not like the liberal stance of the Catholic Church in migration policy. Schmid – according to SMS messages – had discussed with Kurz to threaten the church with the withdrawal of tax privileges. According to the Austrian media, Schmid is said to have reported after the conversation after the conversation that the cleric was “initially red, then pale, then shaky” (click here for the background).

Schmid, meanwhile head of the Austrian state holding company ÖBAG, has now resigned from his post with immediate effect. The supervisory board had agreed to a mutual agreement with Schmid, announced the ÖBAG on Tuesday. “After the ongoing discussion of the last few months, the supervisory board has again assessed the situation around the ÖBAG management board with legal advice.”

Schmid has been in the headlines more often in the past few months. The occasion was chat minutes that became known through investigations by the public prosecutor, which did not only deal with the proceedings against the bishops’ conference. Among other things, the minutes gave the impression that Chancellor Sebastian Kurz (ÖVP) could have exercised significant influence on the appointment of his confidante as ÖBAG boss in April 2019. Because he has denied this influence, Kurz sees himself exposed to investigations on suspicion of false testimony.

Attack on the works council?

Recently, Schmid’s other chat messages appeared, which, among other things, are supposed to prove a planned attack on the ÖBAG works council. The state holding manages eleven industrial holdings, including in the energy group OMV, Telekom Austria and the Post with a current total value of around 27 billion euros.

See also  half a million dead in Brazil, the 3rd wave is coming

The ÖBAG director Christine Catasta was appointed interim board member. However, you will not apply for the top job, it said. The search for a board member will continue quickly.