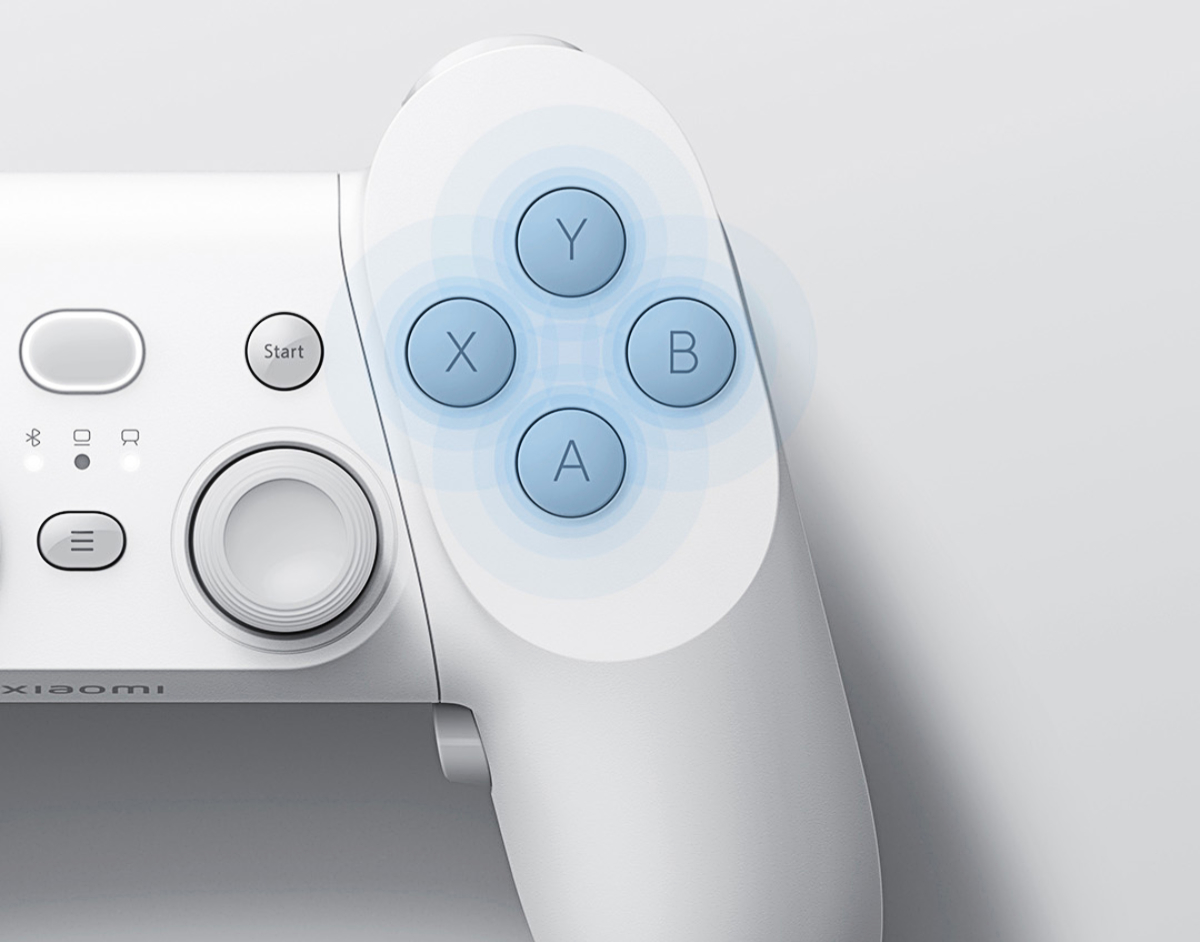 Xiaomi is launching a new Bluetooth controller for PC and connected TV that borrows a few lines from the DualShock 3 of the PlayStation 3.

Here is the Xiaomi Gamepad Elite Edition, the new controller from the Chinese manufacturer made available on Xiaomi Youpin, the brand’s crowdfunding platform. With 2067 people having supported the project at the time of writing these lines, it was 948% funded 8 days from its term, which is to say that it is a real success.

A little air of DualShock 3

In its lines, the Xiaomi Gamepad Elite Edition is very similar to the DualShock 3 of the PS3, but we can quickly perceive major differences, starting with the asymmetrical positioning of the joysticks. These are also ALPS joysticks, which can be found at Sony since the PS4 or even on Xbox One controllers, with a concave coating to accommodate and hold the thumb during the most frantic actions. A guarantee of quality.

Another striking point, both aesthetically and ergonomically: the directional cross is bowl-shaped, like the one found on the Xbox Series controller. Convenient for Street Fighter’s arcs, this can be less pleasant on some games, but adjusting the sensitivity of the diagonal is essential here.

The rest of the configuration is not left out either since we find 4 game buttons on the front panel (A / B / X / Y), two shoulder buttons (LB / RB), two triggers (LT / RT), as well as two additional buttons respectively positioned on each handle to fall under the middle finger. A positioning reminiscent of the palettes of the Xbox Elite controller.

Finally, on the front panel there are the Start, Select buttons, a menu button and a last button certainly used for Bluetooth pairing.

The latest technology in a controller

Inside, there is also a compendium of technologies. To start, Bluetooth connects in 2.4 or 5 GHz, which suggests a Bluetooth 5.2 chip, provided by the Norwegian Nordic Semiconductor.

There is also a vibration motor ” natural and three-dimensionalas well as InvenSense 6 gyroscope technology, similar to PlayStation’s Sixaxis. Finally, there is a phone holder to clip on the top of the controller, at the USB-C port, in order to hang your smartphone. Ideal for cloud gaming. Xiaomi obviously announces compatibility with “multiple systems”, including Windows, Steam, Android TV as well as Android smartphones and tablets.

A Xiaomi smartphone hanging on a Gamepad Elite Edition with the dedicated clip // Source: Xiaomi

On Xiaomi Youpin, this Gamepad Elite Edition is offered at 329 yuan, the equivalent of around 47 euros (excluding taxes). No international release has been announced for the moment, but if that were to happen, we would certainly have to count on a significant price increase since this is a price adapted to thecrowdfunding.