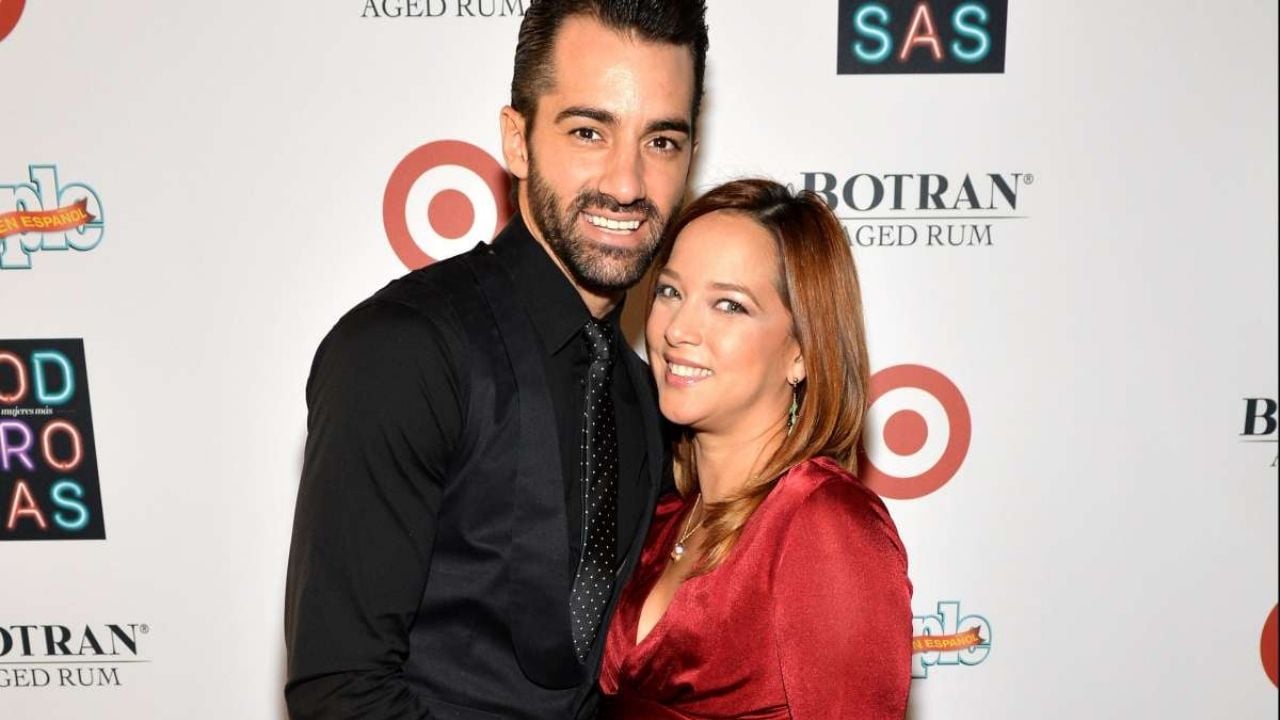 This was the definitive break between Adamari López and Toni Costa

Adamari Lopez and Toni Costa They were one of the most beloved couples in the artistic environment. For this reason, when the news of their separation came, everyone was shocked to the point of not believing it.

In these months many of his followers were attentive to the possibility of a reconciliation. In fact, every time they saw them together at a celebration of their daughter or the trip they took, everyone assumed that they would finally return. But no, from both of them they have shown that they are very well with their new life.

However, although there has been much speculation about the various reasons why they separated, after a certain time has passed and so many twists and turns, this is the reason for the definitive break between Adamari Lopez and Toni Costa.

The definitive break between Adamari López and Toni Costa

First of all, it should be mentioned that it was the same Puerto Rican presenter, who through a statement, recounted in detail the announcement of her separation with Toni Costa, the father of his daughter.

Despite asking for respect for the situation they were going through at that time, both had to face many rumors. However, the reason for the breakup was that, after 10 years of being together, the couple wore out. There were no third parties, or anything special or at least it was never mentioned or mentioned in the media, as can happen in situations like this.

They both agreed to prioritize their own well-being and that of their daughter. Lately the coexistence was not the best. It should be remembered that each of them – at the time – published something on their social networks thanking them for the respect and asking that no others be talked about. They always showed the affection that they still had and for that reason, they wanted to continue to maintain it.

However, some time later, rumors arose that Toni Costa had been unfaithful to him, and that things also happened inside the home that never came to light. In this regard, Adamari was decisive and said that it is not in his mind to resume the relationship. He just wants to dedicate himself to his well-being and that of his daughter.

For her part, Toni in recent times is also making her own life, with work projects related to dance, specifically Zumba and spending time with her little Aläia.

The separation between Adamari López and Toni Costa It did not go unnoticed at the time when both made their motives very clear. However, this was his last reaction to rumors of a “supposed” new relationship that the dancer would have.

What did Adamari have said?