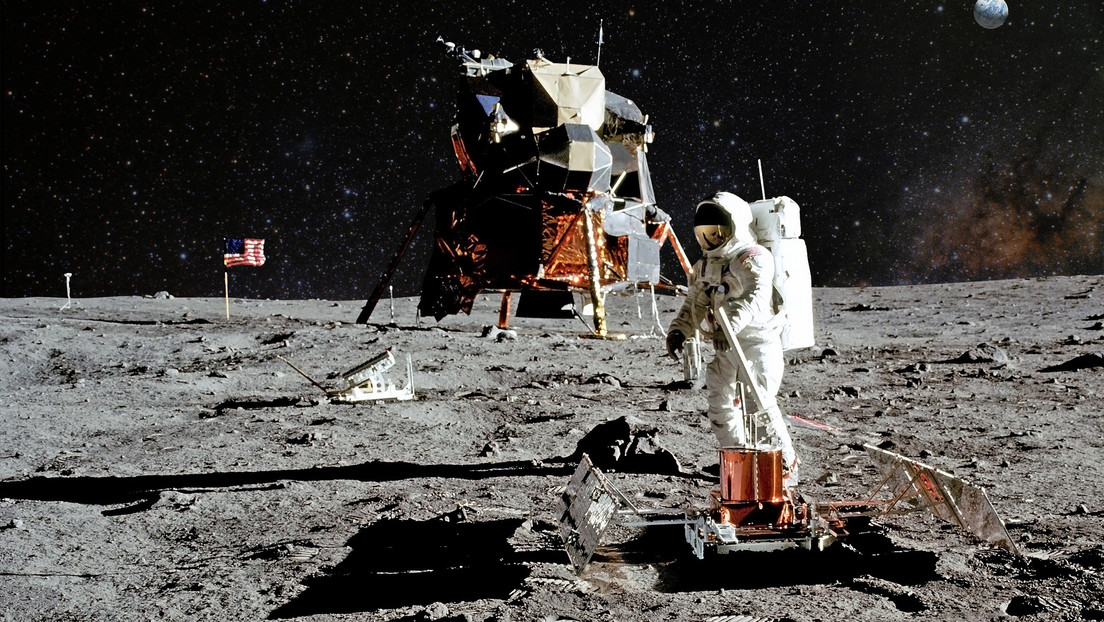 The animation was posted by James O’Donoghue, an astronomer with the Japan Aerospace Exploration Agency.

James O’Donoghue, an astronomer at the Japan Aerospace Exploration Agency (JAXA), published an animation on his YouTube channel last Sunday that compares the operation of the force of gravity in the different celestial bodies of our solar system.

How long does it take for an object to fall on each planet, star and satellite? This animation shows how long it would take for a spherical object to fall from a height of 1,000 meters according to the gravity of various celestial bodies in the solar system, not counting the friction of the air pic.twitter.com/5vr6A2I44w

The animation shows a ball falling from 1,000 meters high to the surface of the planets, the Sun and the Moon with a speed that assumes no air resistance. “This should give an idea of ​​the traction it would have towards each object,” explained the scientist.

“It may be surprising to see that large planets have an attraction comparable to that of smaller ones, […] for example, Uranus pushes the ball down more slowly than on Earth! Why? Because the low average density of Uranus moves the surface away from most of the mass, “O’Donoghue pointed out.

“Similarly, Mars is almost twice as massive as Mercury, but you can see that the gravity of the surface is actually the same, […] this indicates that Mercury is much denser than Mars.

Previously, the astronomer created another animation about the rotation speed and axial inclinations of the planets.