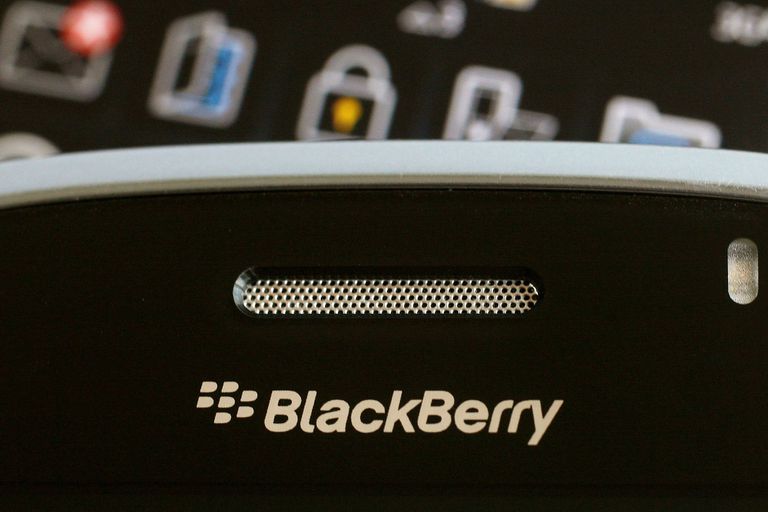 The next January 4, 2022 will be the date on which BlackBerry OS, the operating system that once dominated the world of smartphones and then tried to trade between Android and iOS, will no longer have support. In addition, BlackBerry (the company, which managed to overcome the misstep and moves on) will shut down a good part of your infrastructure, which will affect the operation of devices running BlackBerry OS 7.1 or earlier, BlackBerry 10 or BlackBerry PlayBook 2.1, including the courier BlackBerry Messenger for personal use (the corporate BBMe, which is paid, continues) and other tools such as BlackBerry Protect (remote device management) or BlackBerry World. That is, all those who depend on an intermediary BlackBerry server to fulfill some function.

In a message on its support page, the company even warns that even if the device was working correctly, its ability to connect to the internet, make calls or use SMS will no longer do so.

It is not a surprise ending: the company had already warned in September of last year that this would happen. And something like this was expected at least since 2015, when it confirmed the BlackBerry Priv, its first Android smartphone.

That was the moment when the company abandoned its own operating system that led it to the top of smartphone sales in the first decade of the century (and which gave life to the classic BlackBerry with keyboard), and which it later replaced with the version With which he tried unsuccessfully to regain ground against Android and the iPhone, called BlackBerry 10, in 2013, with the Z10 smartphone.

In both cases (although especially in equipment prior to BlackBerry 10) the company developed a model that made up for the hardware limitations of its first cell phones with the content processing on the company’s servers, which delivered a simplified version to those devices, more suitable for its small screens and its modest processors. With BlackBerry 10 this changed a bit, but still these intermediary servers were still running for customers who were still using a classic BlackBerry device.

Now the company removes them, and for that reason the computers that depended on these servers to function will be orphaned (or cut off). Something similar happened with the firm Pebble, a pioneer of smart watches, which in 2016 was acquired by Fitbit; Shutting down the firm’s servers left the clocks without service. A final update released some features that relied on access to a specific company site.

In the case of BlackBerry, the age of the devices and the pace of evolution that smartphones have had in the last decade makes a solution of this type less attractive (which would also imply updating the operating system of devices that were discontinued. make 10 years or more).

But it does not affect Android models, since most of their operation does not depend on an intermediary server but rather they access the internet directly. The Canadian firm made a model (the Priv in 2015), and then in 2016 BlackBerry delegated the design, manufacture and sale of the brand’s phones to the Chinese firm TCL, but that didn’t work either: TCL stopped selling them in 2020, although maintaining support until next year. In August 2020, the firm Onwardmobility promised a BlackBerry with a physical keyboard and 5G for 2021, although for now it did not fulfill its promise (it is true that in the middle the coronavirus pandemic complicated the entire world).

BlackBerry is far from being the telecommunications giant that was once synonymous with mobile connectivity, but today it is a profitable company, without the burden of being a declining smartphone manufacturer; Today it offers several products for remote multi-platform device management, mobile cybersecurity and development of embedded platforms, such as those used in automobiles or nuclear power plants, among others.