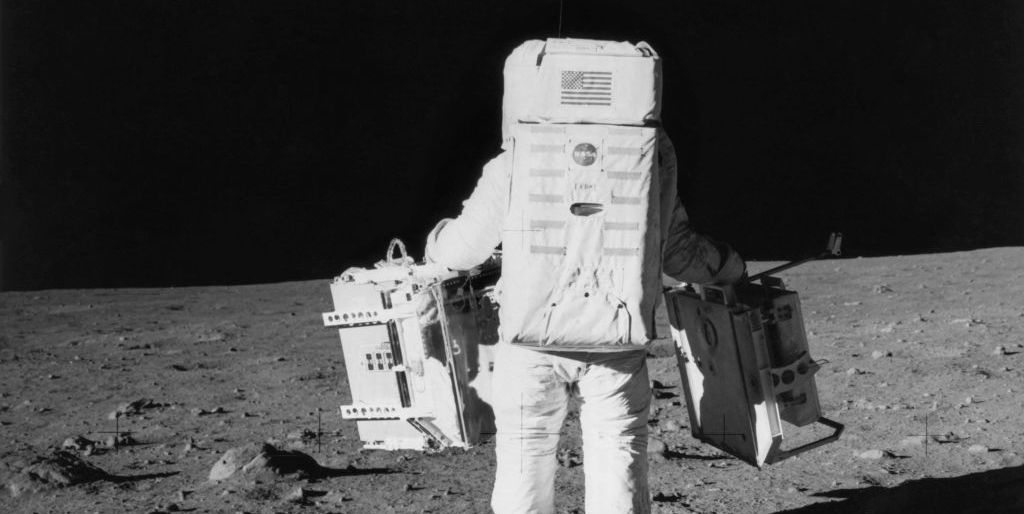 This time the race for the moon will be won by Japan, and it is a revolutionary fact

There is a high possibility that Japan will bring the first non-American astronaut to the moon in the next ten years. The news emerged after the meeting between Joe Biden and Japanese Prime Minister Fumio Kishida in Tokyo.

The two leaders would announce a “shared ambition” to see Japan join the Artemis program, visit the Lunar Gateway (an orbiting outpost around the moon) and land a Japanese astronaut on the lunar surface in the latter half of this decade.

NASA confirmed the news this week in a statement following the President’s trip to Tokyo. “I am thrilled with the work we will be doing together on the Gateway station around the moon and look forward to the first Japanese astronaut joining us on the mission to the lunar surface as part of the Artemis program.”

The two countries and their space agencies are still working out the details and will conclude the deal soon.

Artemis I, is expected to be launched later this year and foresees an unmanned flight test. The ten-day Artemis II mission, scheduled to launch in May 2024, will ferry a crew of astronauts around the moon and then back to Earth. Finally, the third Artemis mission, scheduled for 2025, will send a manned capsule that will dock at the Gateway lunar orbiter and from there a pair of astronauts will attempt to land on the satellite’s south pole.