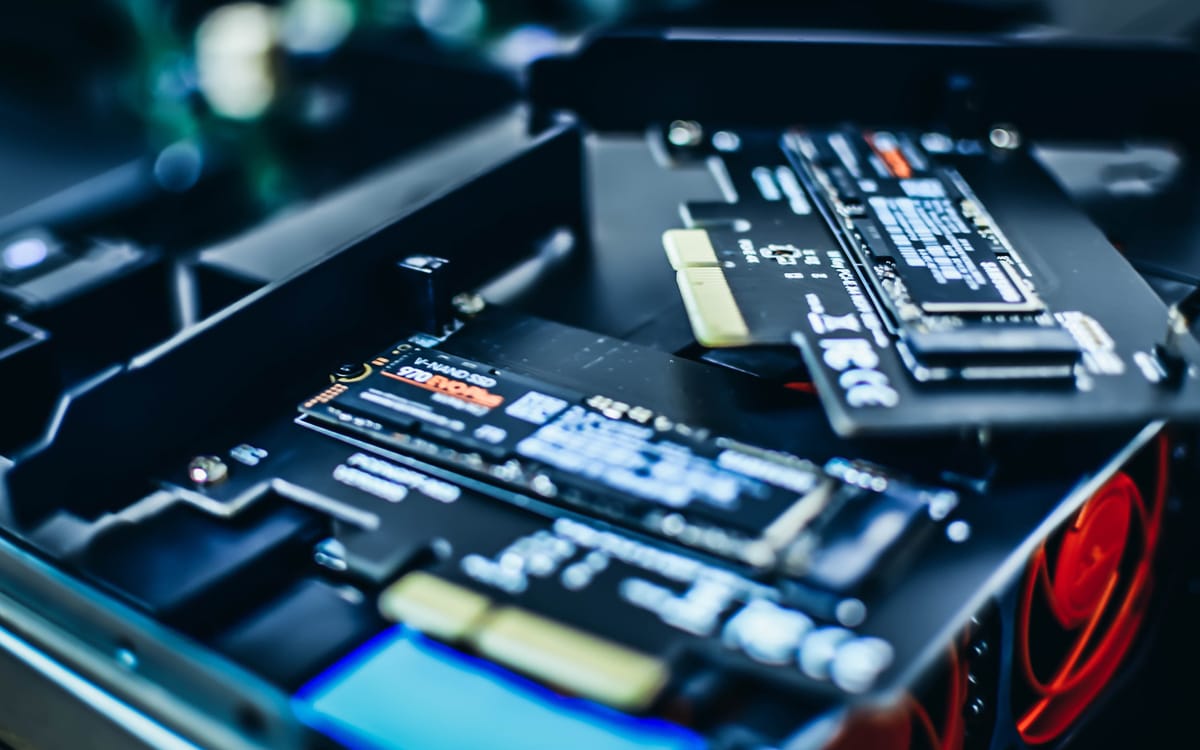 UltraRAM will undoubtedly be the next big revolution on the PC. This technology will make it possible to combine two components, the RAM modules and the SSD (or hard drive) into one, all while offering increased performance. According to researchers at Lancaster University, it may soon be available to the general public.

If you have had the chance to assemble your PC yourself, it is very likely that your setup is composed of one (or more for the most greedy) RAM module as well as a storage device, namely a hard drive or an SSD (or both, again for the most greedy). Both are essential to the proper functioning of your machine, just like a motherboard or a processor.

In the future, these two components will become one. This feat is now made possible by theUltraRAM, a technology that was the subject of a study by a team of researchers at Lancaster University. Thanks to a recent major breakthrough in the manufacture of the UltraRAM, the latter will soon be able to be mass-produced and, therefore, be accessible to ordinary people. The general public will then have access to a component that “Combines the non-volatility of a data storage memory, such as flash, with the speed, energy efficiency and endurance of working memory, such as DRAM. “

On the same topic: PCIe 5.0 SSD – storage twice as fast as the previous generation

UltraRAM will revolutionize the way PCs are built

According to the study, UltraRAM will also be used to store data for “At least 1000 years old”, while achieving transfer speed “100 to 1000 times greater than that of flash”. These performances are made possible by the unique properties of the semiconductors used, which can be found among other things in LED devices as well as lasers. As DDR5 RAM pervades PCs around the world, this announcement will push manufacturers to look into the solution of tomorrow.

There remains the issue of price. If the researchers seem to indicate that the entry into mass production of UltraRAM means that it will be accessible to the general public, it is very likely that the technology lightly pricks your wallet at its beginnings. Like SSDs, still more expensive than hard drives although the trend is starting to reverse, this new storage device will revolutionize the way we equip our PCs. It would be amazing not to have to pay the price in the early years.