The case for the takeover of the South plant (Vale-NC) is making great strides. The Australian consortium around New Century, the management of Vale in New Caledonia, and that of the multinational in Brasilia are preparing to communicate on the file. More than 2,000 jobs are affected.

The first phase of exclusive negotiations between Vale-NC and the Australian buyer came to an end on Saturday July 25. According to a well-informed source, a press conference is to be held Tuesday July 28 in Noumea. It should allow Antonin Beurrier, CEO of Vale-NC, to present the progress of the case for the takeover of the plant in the South by the mining company New-Century supported by an industrial and financial consortium called “Team Australia for New Caledonia “(Australia team for New Caledonia). 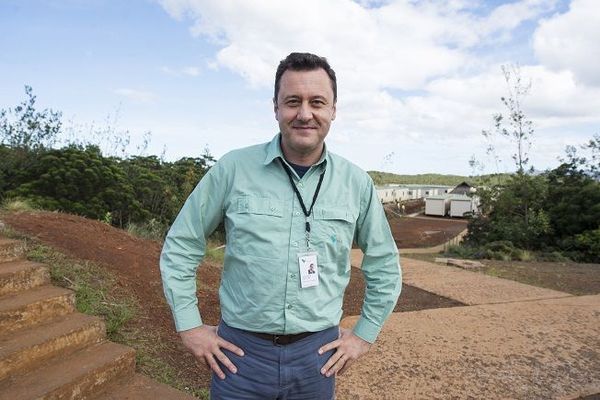 Antonin Beurrier, CEO of Vale-Nouvelle-Calédonie (VNC) on the site of the South plant

At the same time, the Australian buyer New Century will gather the press in Melbourne. Vale, the current Brazilian owner of the Caledonian site, will also hold a press briefing in Brasilia. It would not yet be to announce the official signing of the takeover of the South plant and the nickel and cobalt mine of Goro, but to present the industrial and financial mechanic who must make it possible to conclude and reach an agreement. final.

The stock market listing of New-Century Resources (NCR), the junior mining candidate to take over the Caledonian industrial complex, was suspended on the Sydney Stock Exchange until July 29. A legal and mandatory procedure before any major acquisition, imposed by the regulator of the Sydney Stock Exchange, in order to avoid speculation on the title. This suspension of the NCR stock market listing is directly linked to the plan to buy out the South plant. 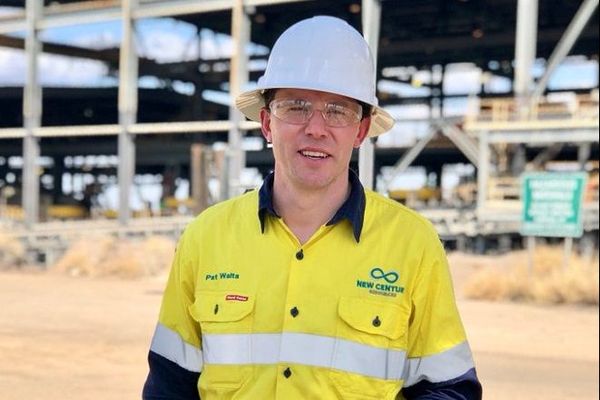 “Team Australia” for the South plant

New-Century is a junior mining company, but it is backed by a large Australian nickel industrial player, IGO. A consortium of international banks specializing in the financing of investments in the commodities sector is also supporting the project to take over the southern Caledonian industrial complex. Starting with the banking giant Macquarie and the investment fund Fourth Nominees. Both are Australians and have the green light from their government. New Century’s takeover of Vale-NC is also being followed very closely by the French government, a major player in the file …

If the theoretical value of the plant is estimated at just over 200 million euros, in reality New Century would make an acquisition at “zero cost”. Vale has undertaken to financially support the transition period between its subsidiary Vale-NC and the Australian buyer New Century. Requirements had been formulated in this direction by the Caledonian government.

Other investors supporting the project between New Century Resources and Vale-NC include US mega banks City and JP Morgan, Rothschild Bank and Bank of Canada. These international financial operators are present on the London Metal Exchange (LME). All have taken the train of the energy transition and the development of the electric vehicle market which is supplied by nickel and cobalt produced, in particular, by the large industrial complex of the South in New Caledonia.

The banks which should finalize the agreement between the two parties (Vale and New Century) are now known. These are Banco do Brasil, Citigroup (United States), Crédit Agricole (France), Mizuho, ​​MUFG and SMBC Nikko (Japan).

The press conference to be held by Vale-NC in the coming hours will present the various players at the heart of the New Century takeover file, and in particular the players in the “Team Australia” for the southern plant. As a sign of the importance of the case, Trafigura and Mercuria, two of the main players in the global commodities trading in Geneva, under contract with New Century, would also support the takeover project by the Australian consortium united around New Century Resources.