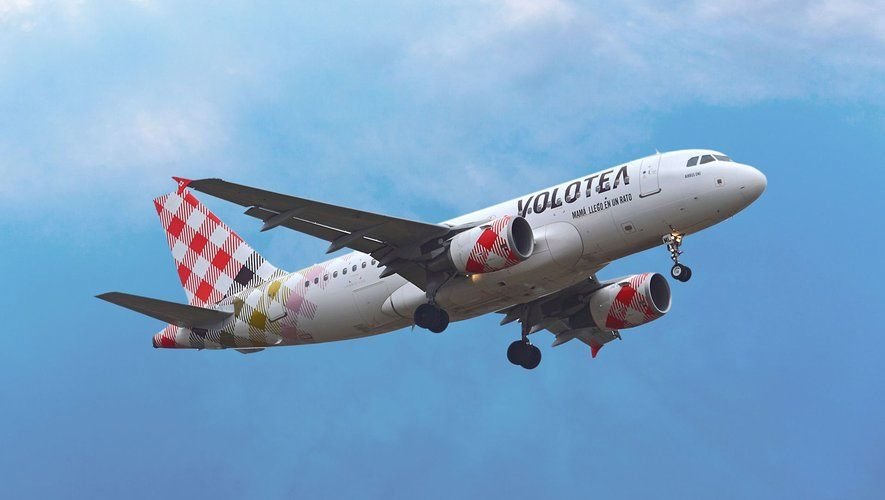 This summer, Volotea will connect Tarbes and Paris-Orly, but also Palermo, Venice or Naples!

the essential
Following the appeals lodged by the Chalair company, the allocation of the line between Tarbes and Paris-Orly is still suspended. Nevertheless, the Pyrenia union has relaunched a provisional consultation for July and August. Again Volotea was chosen. The company will connect Bigorre to the capital but also to three Italian destinations as well as Strasbourg, at affordable prices.

From this Tuesday evening, there will be no connection between Tarbes-Lourdes-Pyrénées airport and the Parisian capital. Following the appeals filed by the Chalair company, the allocation of the Public Service Obligation is suspended until the decision of the judgment of the second summary judgment which must intervene at the beginning of the week. Consequently, no aircraft will fly between Bigorre and Paris-Orly throughout the month of June. “Of course, it is detrimental for the whole department, regrets Philippe Baubay, the president of the Pyrénia union, manager of the airport platform. But there was no other possibility with these appeals. We asked Air France for an extension for June, but without follow-up.”

A bill revised upwards but prices accessible to the public

The union did not remain a spectator of this situation and to break the impasse, a provisional OSP was relaunched for July and August 2022. The three companies applying for the OSP renewed their proposals for this new lease. “Volotea was chosen. The agreement was signed and the notifications made last week, notes Philippe Baubay. As the contract covers a much shorter period (two months against four years), the bill is a little more expensive.” Where it amounted to €4.75M per year for the initial OSP (ie €396,000 per month), it takes €1.4M for these two summer months (ie €700,000 per month).

From July 1, it is therefore Volotea which will operate between Tarbes and Orly, at the rate of two daily rotations, operated by an A 319 with 156 seats, enough to fulfill the obligations of the OSP but also to offer tickets to prices revised downwards, from €45 per unit. “We did not control the agenda because of these appeals, but our priority was to absolutely have a line for this summer, assures Philippe Baubay. It is a relief for the department and its tourist and economic activity.” Tickets are already available for sale on the Volotea website. “This is an important opportunity for the future of the airport, specifies Michel Pélieu, the president of the Hautes-Pyrénées departmental council. Pyrénia did not seek savings in this story, but the most creative offer of returns for the economy of the department and the most interesting for users. This is why a strong battle had to be waged for this agreement. Because Volotea is going to create a base here, in TLP, with a crew of 31 people based in Bigorre.

As good news never comes alone, Volotea will not be satisfied with connecting Bigorre to the capital. This summer, the company will head for Italy with several regular direct flights each week to Naples, Venice and also Palermo (two weekly flights for each destination). Three transalpine connections in addition to those already operated by Ryanair: Rome and Milan. In France, Strasbourg will also be on the menu at Tarbes-Lourdes-Pyrénées airport in July and August, offering a new direction to the Bigourdane platform. “It’s a huge satisfaction to have such an offer, assures Michel Pélieu. Now, it only remains to perpetuate it.” With the objective for Volotea and local authorities to reach 250,000 passengers per year, more than half of them for the Tarbes-Paris link.