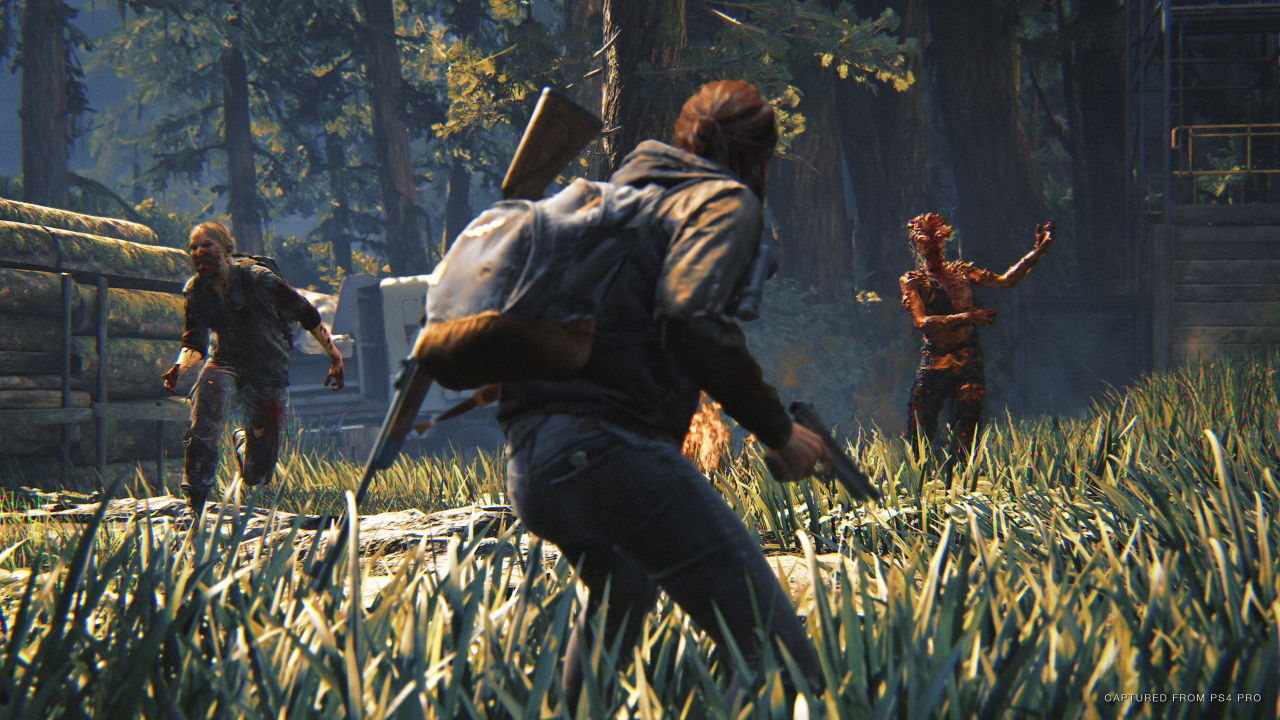 Although we see a familiar face, the true protagonists are two characters that we have never seen before.

The world of The Last of Us has inspired many creative minds. We’ve seen fan-made shorts before, where humanity struggles with itself and with the terrible creatures that invaded the streets and homes. Stay is the name of this new short, which tells us the story of two characters that we never saw in video games.

The protagonists of the short are Sean and Emily, two original characters.Joshua Toonen wrote, directed and produced this fan film. The video begins with Ellie in times of The Last of Us Part 2, simulating a familiar scene that we saw in one of the game’s trailers. However, although Ellie appears in this play, the real stars are Sean y Emily, and we see their lives before and after the fateful day this world collapsed.

This short tries to reflect the tone and the view that both video games had. Like many scenes present in both titles, we see Sean and Emily trying to survive, while fighting against Clickers, and they look for food in abandoned places.

La serie de the Last of Us en HBO Max

For its part, the Last of Us series has already started filming, and will have a total of 10 episodes, of which 4 have already been written. This project, which will be released exclusively by HBO Max, will tell several stories that we saw in the video game, but we do not know how much of the plot it will cover.