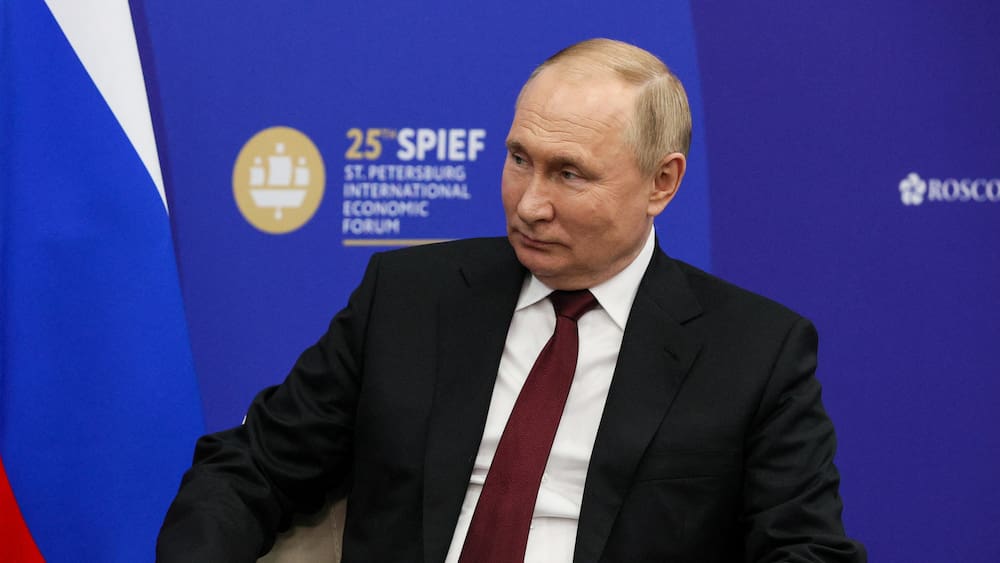 This plan aims to overthrow Putin

The rumors about a possible fall of Russian President Vladimir Putin (69) do not stop. Now even Putin’s closest relatives are said to be trying to overthrow him.

The well-informed Kremlin expert Igor Sushko tweeted insider knowledge of the human rights activist Vladimir Osechkin on Monday. The activist is considered very well informed and has lived in exile for years out of fear of the Putin regime.

Russia expert Schmid: “It may be that a successor to Putin will soon be set up”(10:03)

Hardliners and bloodhounds at the top

Now Osechkin is said to have received inside information about an attempted coup. This does not come from Russian society, but from Putin’s closest political confidants. The confidants had developed a two-stage plan for this. This has already started and aims to completely isolate Putin.

As a first step, the liberal Putin supporters in the Kremlin are to be politically destroyed. According to Osechkin, these include Prime Minister Mikhail Mishustin (56), Vice President of the FSB secret service, Sergei Korolev (59), Kremlin spokesman Dmitry Peskov (54) and oligarch Oleg Deripaska (54).

According to Osechkin, there are two hardliners at the forefront of the coup movement. On the one hand Nikolai Patrushew (70), who has already been traded as a potential successor to Putin. He is currently Secretary of Russia’s Security Council and has been described as an “absolute scoundrel” by an anonymous source of the intelligence officer.

The coup movement is said to be led by none other than Chechen leader Ramzan Kadyrov (45). The ruler is also known as the “Chechen bloodhound” and is considered to be extremely unscrupulous.

In order to implement their plan, the ringleaders came up with a perfidious plan and launched it last Friday. Putin delivered a speech at the St. Petersburg Economic Forum that day. However, the speech was pushed back an hour at short notice – officially due to a cyber attack.

Oligarch was brought to Putin’s speech

With this fictitious SMS, Peskow’s children and Deripaska’s wife were then to be presented as co-initiates. It should work, Osechkin writes, as if the children of Putin’s closest confidants knew about the “assassination plan”. With this perfidious plan, Putin is said to gradually lose confidence in his close top people, be destabilized and overthrown at the right moment.

According to a report in the “Bild” newspaper, oligarch Deripaska was present at Putin’s speech last Friday. He informed the Russian media only shortly beforehand that he had no time to participate. In addition, Deripaska did not clap when Putin entered the stage.

According to Kremlin insider Osechkin, there was a simple reason. The oligarch attended the meeting against his will. He was brought to the forum by secret service employees. (zis)