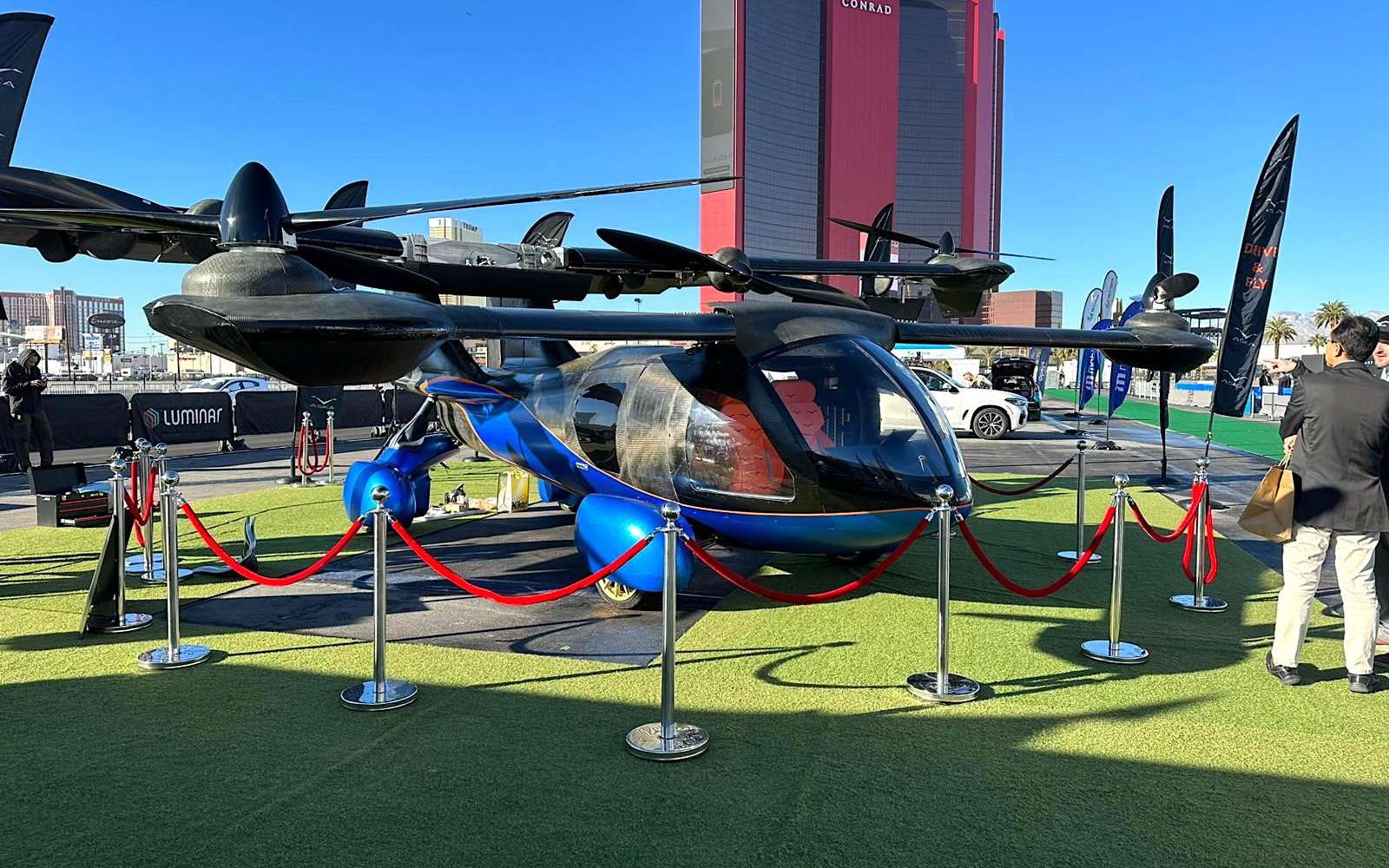 This mini-plane can also be driven on the road!

The Aska A5 is a mini plane that can take off and land vertically. Fully electric, once the wings folded it can take the road thanks to its four-wheel drive.

The manufacturer Aska was at CES this year to unveil the prototype of its electric vertical take-off and landing aircraft (Adav or eVTOL). Called A5, the device will be able to drive on the road, and should even be able to take the highway.

The Aska A5 has six rotors, four on the front wings and two on the rear wings of the aircraft. The wings fold backwards, allowing this plane to cruise the roads like an electric car. The four-wheel drive is located outside the fuselage, this frees up space and allows the aircraft to carry four people. The Aska A5 is road-legal and can go up to 112 kilometers per hour. Halfway between the mini-plane and the flying car, the A5 can take off vertically in a small space, and can then be stored in a parking space.

Introducing the Aska A5, an electric Adav capable of driving on the roads. © Aska

Flight range of up to 400 kilometers

Each rotor is equipped with its own independent lithium-ion battery, as well as a “range extender” that runs on gasoline so that it can land safely in the event of a problem. The device can be charged at an electric car charging station, and Aska advertises a flight range of 400 kilometers and a maximum speed of 240 kilometers per hour.

See also  Philips 55OLED936, the TV that borders on flawless