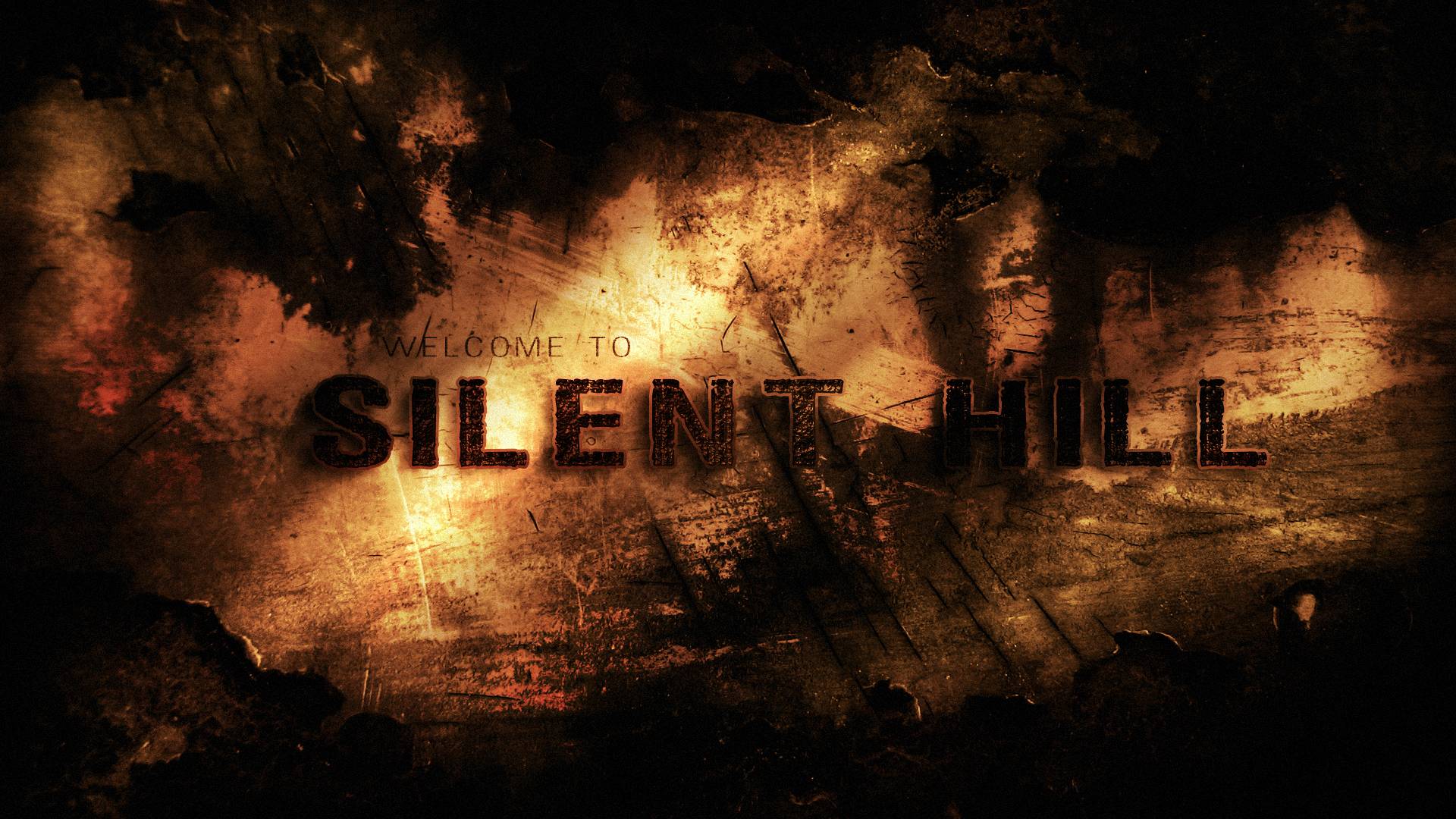 The Unreal Engine 5 continues to show its flexibility both in the development of open world games and in games with more closed and detailed environments. The game that we are going to show you next has been made with Unreal Engine 5 and by fans of the Silent Hill saga, who are working on translating their particular version of the game.

Years go by and Konami seems to have already turned the page with Silent Hill, that’s why some players experience and bring to life demos like this, where we can see the first game of the saga running with Unreal Engine 5. The first installment of Silent Hill has aged quite badly and although you can continue playing it to this day, there are already enough shortcomings and if Konami does not decide to make an official remake, it is not bad to see and even play these versions created by fans who have a beastly job behind them.

Silent Hill was released nothing more and nothing less than in 1999 for the first PlayStation, so the evolution is more than remarkable with respect to this first game: