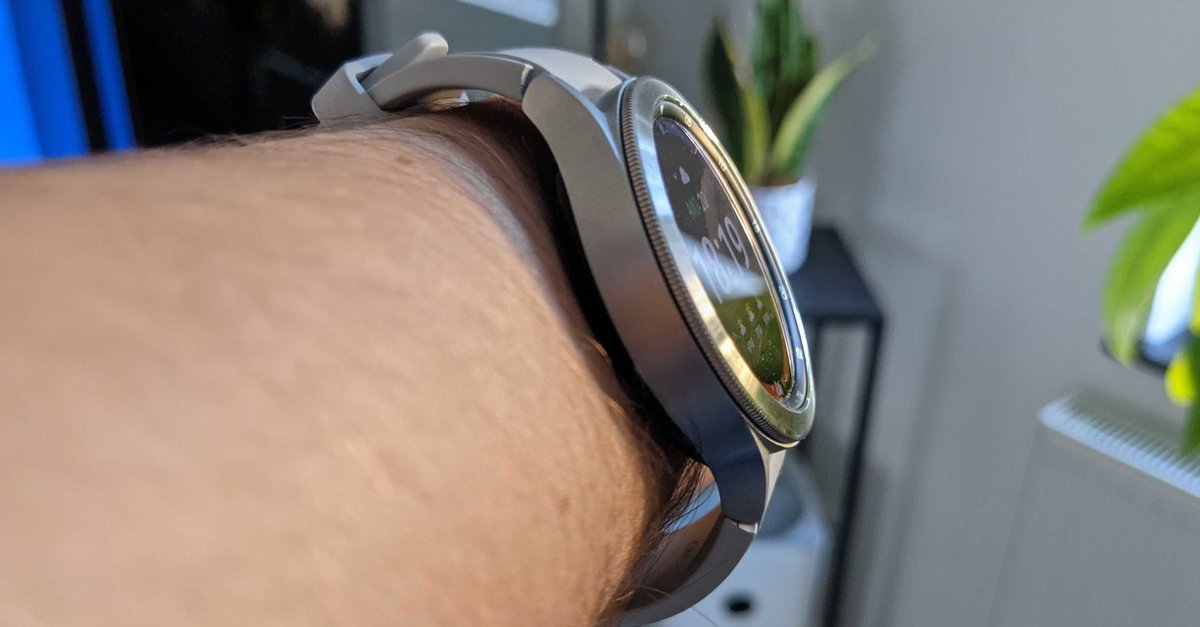 This is what the new smartwatches really look like

Samsung will soon be introducing two new smartwatches, the Galaxy Watch 5 and Galaxy Watch 5 Pro. After many details have already been leaked, we can now look at the final design of the watches. The Pro model in particular catches the eye.

Samsung Galaxy Watch 5 (Pro): This is what the smartwatches look like

There is no longer a classic version. Instead, the appears Galaxy Watch 5 Pro with a significantly thicker case and no rotating bezel. The case is thicker because it houses a much larger battery. In addition, in these images we see the new strap of the Pro smartwatch. It is designed significantly differently than the bracelet of the normal Galaxy Watch 5. Here, Samsung is relying on another special feature. But that doesn’t make the fun cheap.

Otherwise, the Samsung Galaxy Watch 5 Pro has a relatively thick frame around the screen, as expected. The case is kept in one color, which creates a more uniform look. In addition to the black and green models, there will probably also be a version in titanium. This had been mentioned several times before in the rumor mill. With the normal Galaxy Watch 5, there are basically no surprises. It is a small update compared to the Galaxy Watch 4.

For comparison: The current Samsung smartwatches:

We will find out all the details about the Galaxy Watch 5 and Galaxy Watch 5 Pro by August 10, 2022 at the latest. Then the new Samsung smartwatches will be officially presented. We also get to see two folding cell phones. The Galaxy Z Fold 4 and Galaxy Z Flip 4 will also be unveiled at the event.