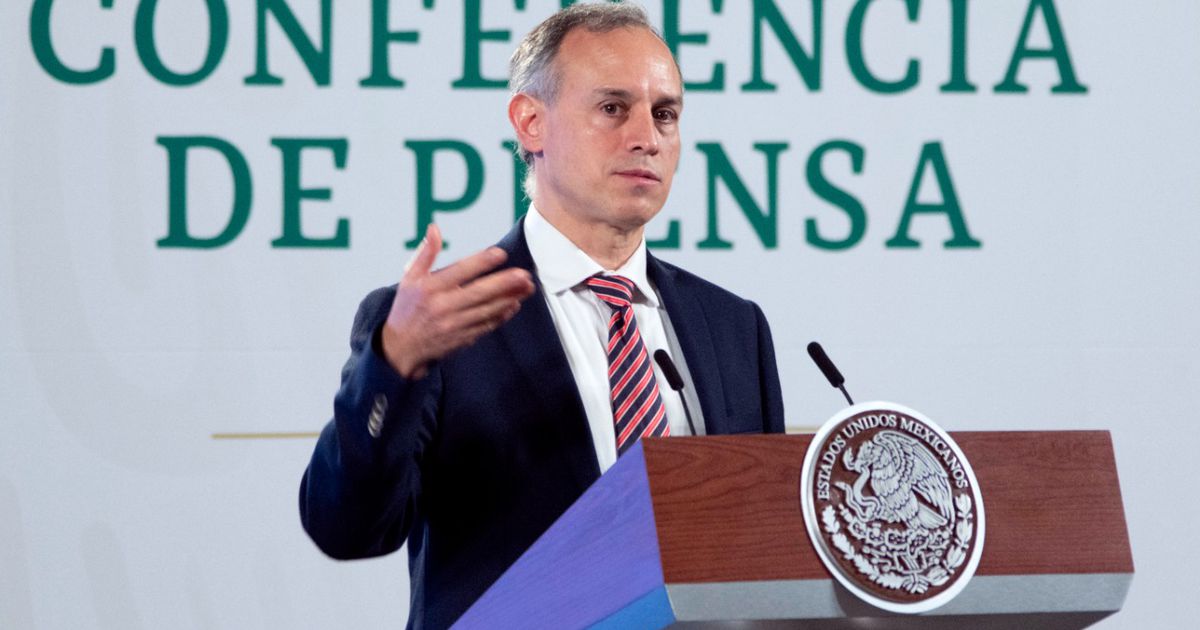 Hugo López-Gatell, Undersecretary of Health, highlighted this Tuesday that during the third ‘wave’ of COVID-19 infections in Mexico, theograde to reduce severe disease in the population, particularly in those considered at risk such as older adults.

The official pointed out that the third ‘wave’ It has been four weeks since the accelerated increase in cases began.

“Although this type of case occurs, there is no increase in hospitalization. This is the positive consequence of having the population vaccinated”, He maintained in the ‘morning’.

López-Gatell explained that the benefits of the inoculation plan are linked to hospitalizations and deaths, due to the fact that there is a reduction of more than 75 percent in these indicators.

In this regard, the president Andrés Manuel López Obrador He emphasized that there is currently a reduction in the number of deaths from coronavirus.

“Now that there is this incipient, but new wave of infections, as has been proven by Dr. Hugo López-Gatell, there are fewer hospitalizations or hospitalizations and, most important of all, fewer deaths,” he remarked.

In addition, he asked the young adult population to protect themselves to curb the epidemic.

“Infections are occurring more in young people and it is also a call for young people to protect themselves, to take care of themselves, but the essence of everything, the main recommendation, is that we get vaccinated because we protect ourselves ”, he added.