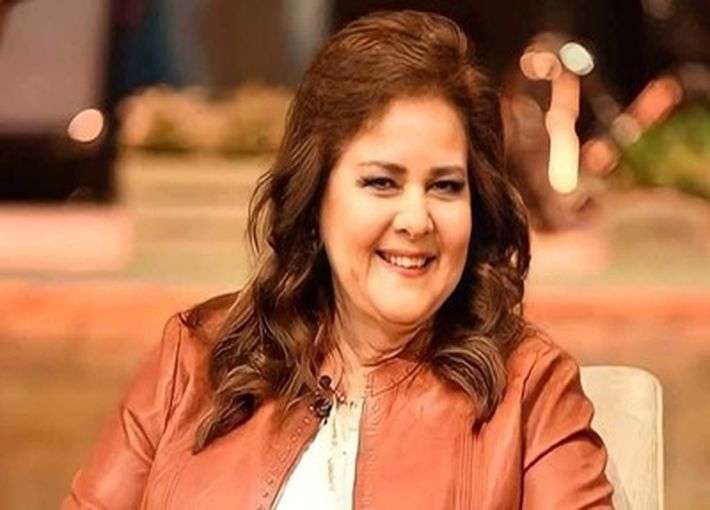 The health condition of the artist, Dalal Abdel Aziz, deteriorated in recent days, and her family went out to ask her audience to pray for her to improve her condition, and medical sources revealed the developments of her condition.

Medical sources from the therapist’s team confirmed to Dalal Abdulaziz, that her lung problems are increasing, despite her recovery from the Corona virus, but the lung is eroding significantly, affecting breathing.

The health condition of the artist, Dalal Abdel Aziz, is still unstable and not good, after she was infected with the new Corona virus “Covid 19” more than two months ago, and her stay in a major hospital. Medical sources: The lung has several problems

It is worth noting that Dalal Abdel Aziz participated in the last Ramadan season in the series “The Kings of Al-Jada’ana” with Mustafa Shaaban, Amr Saad, Yasmine Rais and a group of art stars. The series is written by Abeer Suleiman and directed by Ahmed Khaled Moussa.